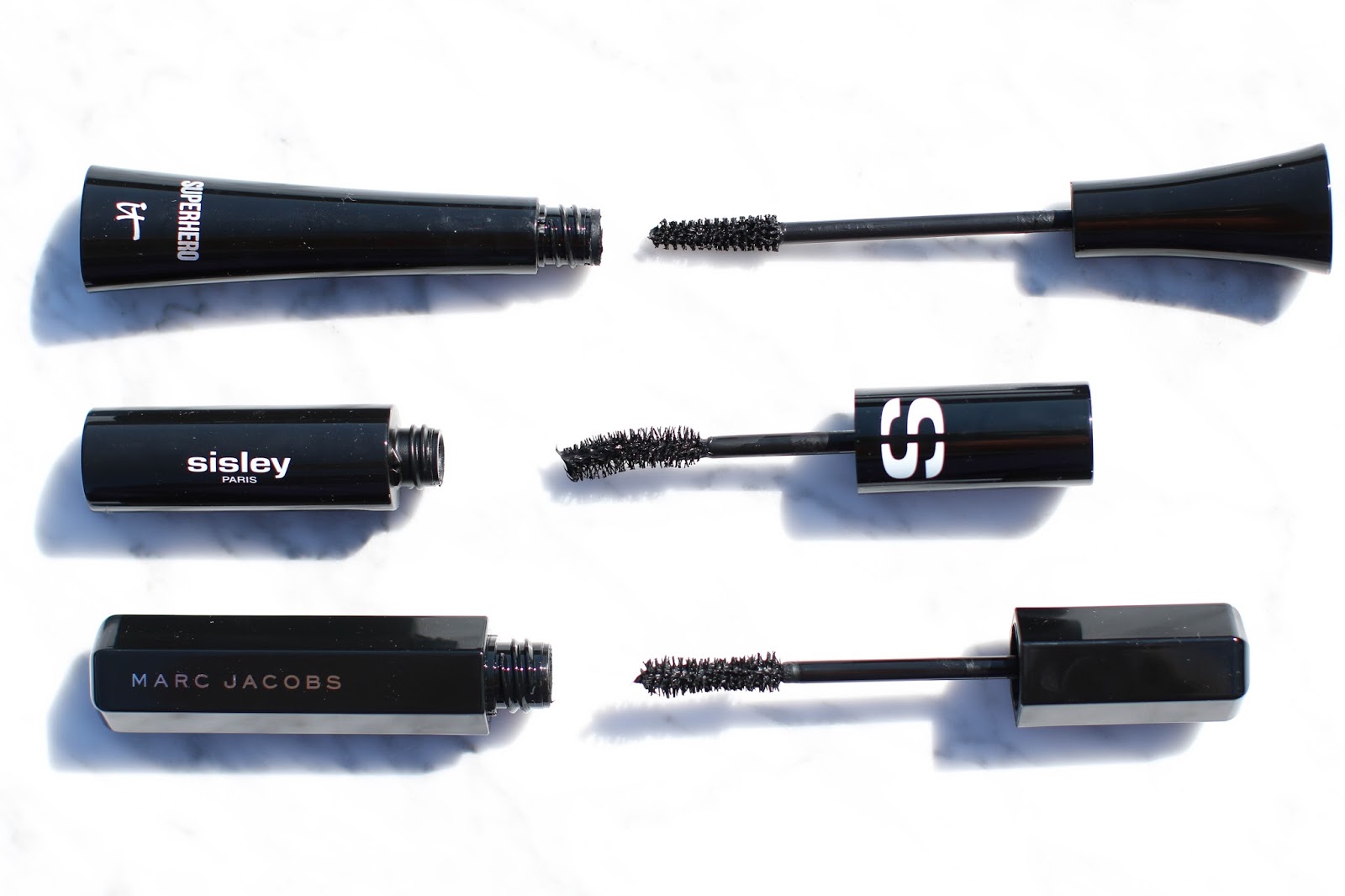 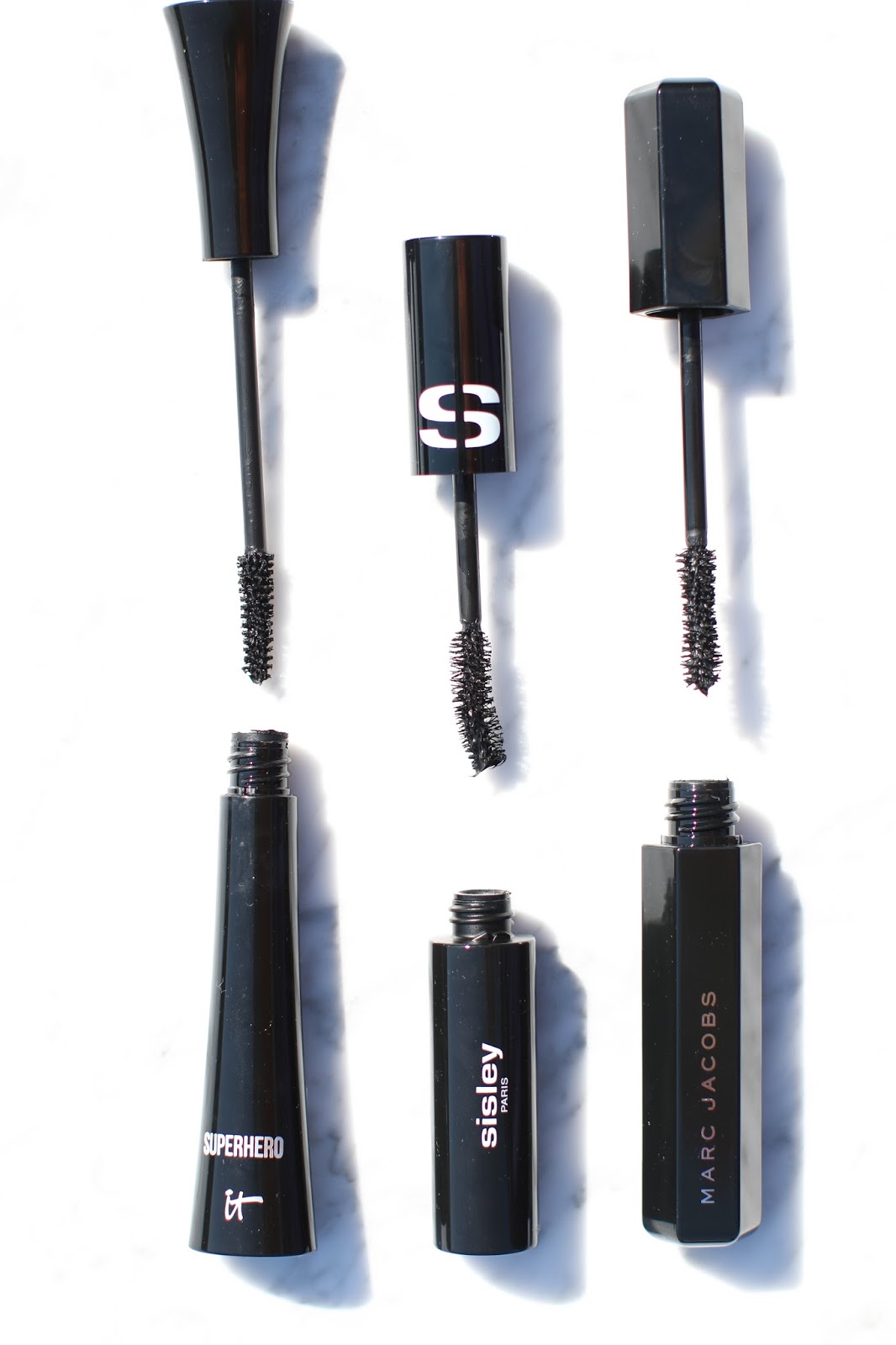 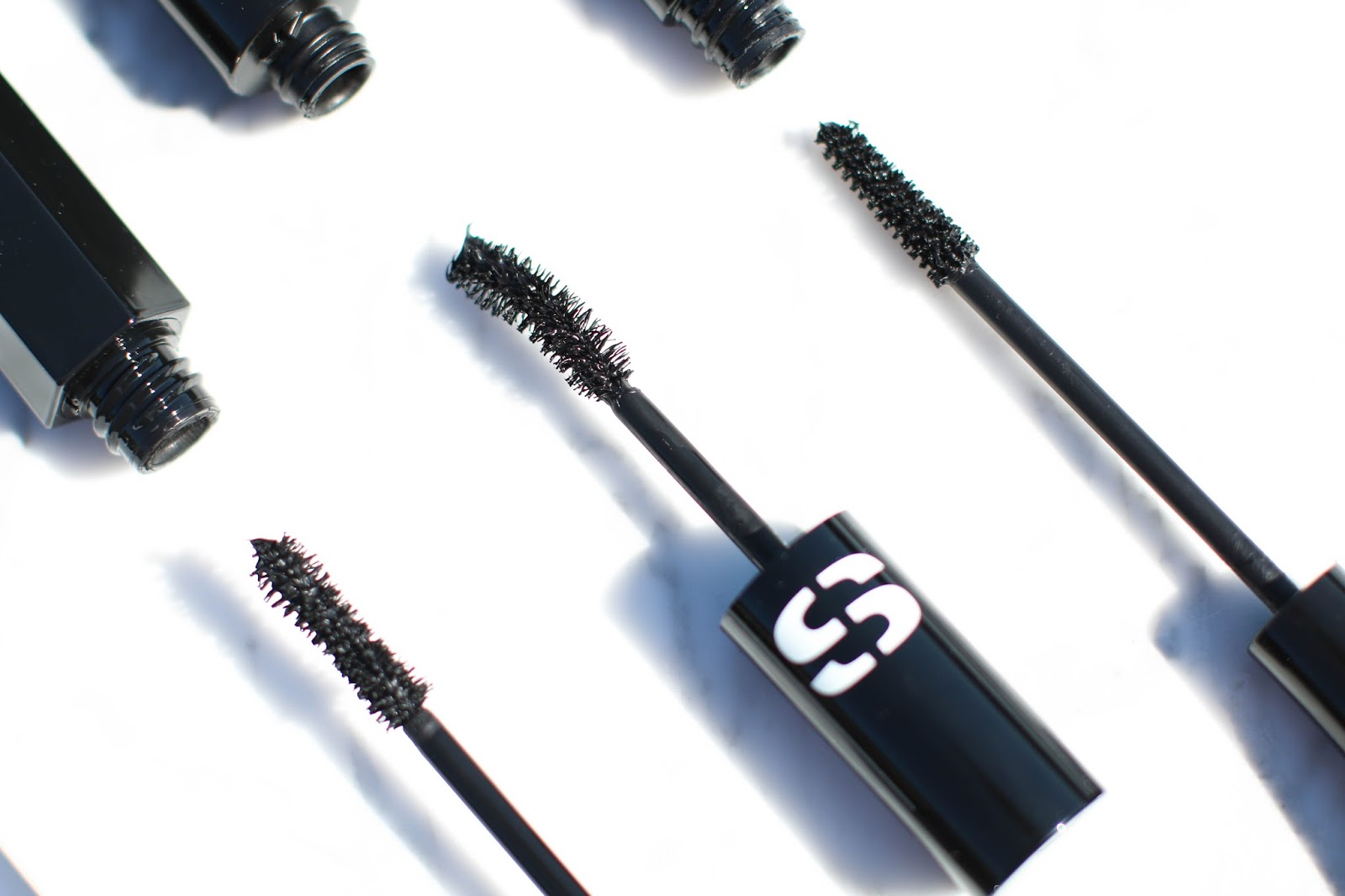 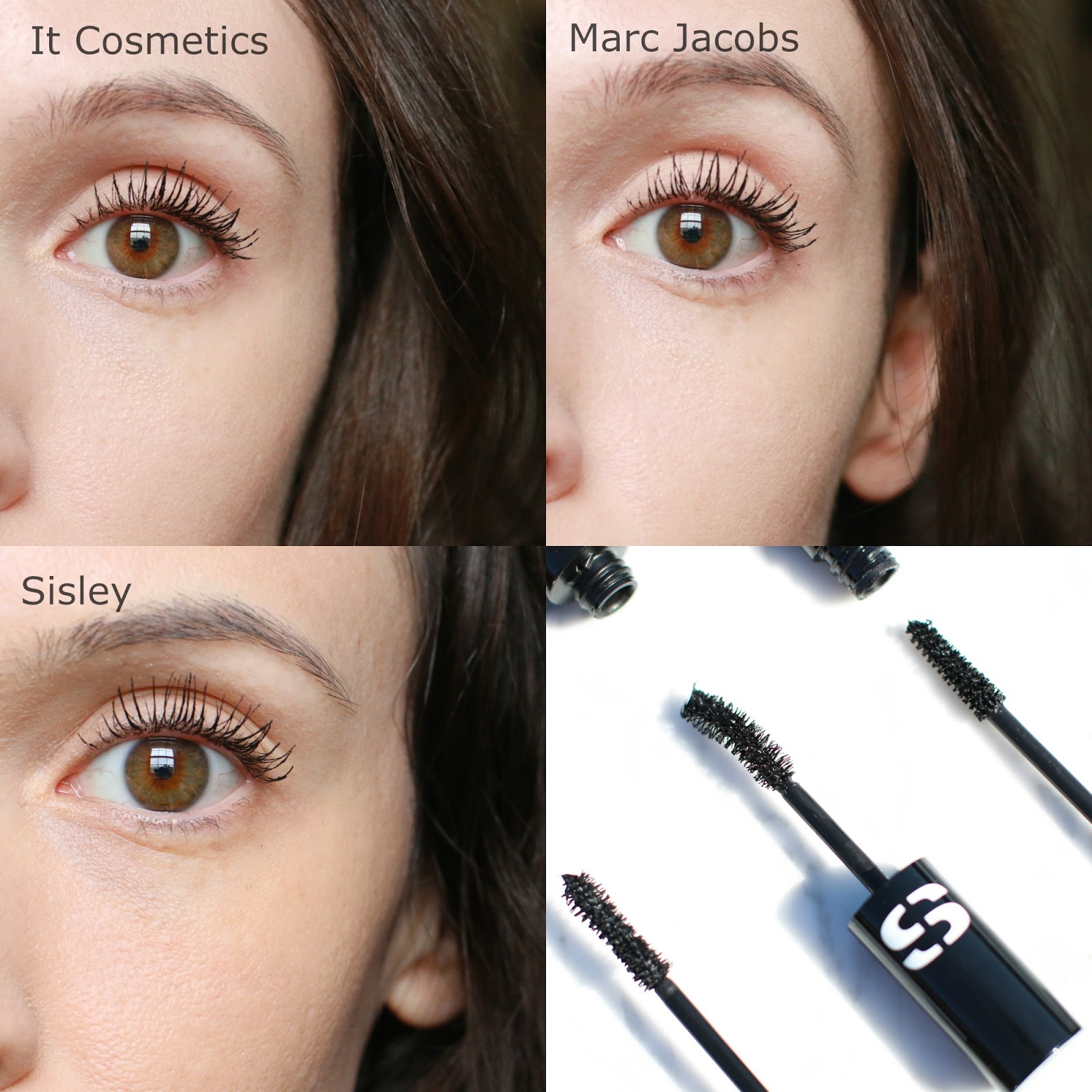 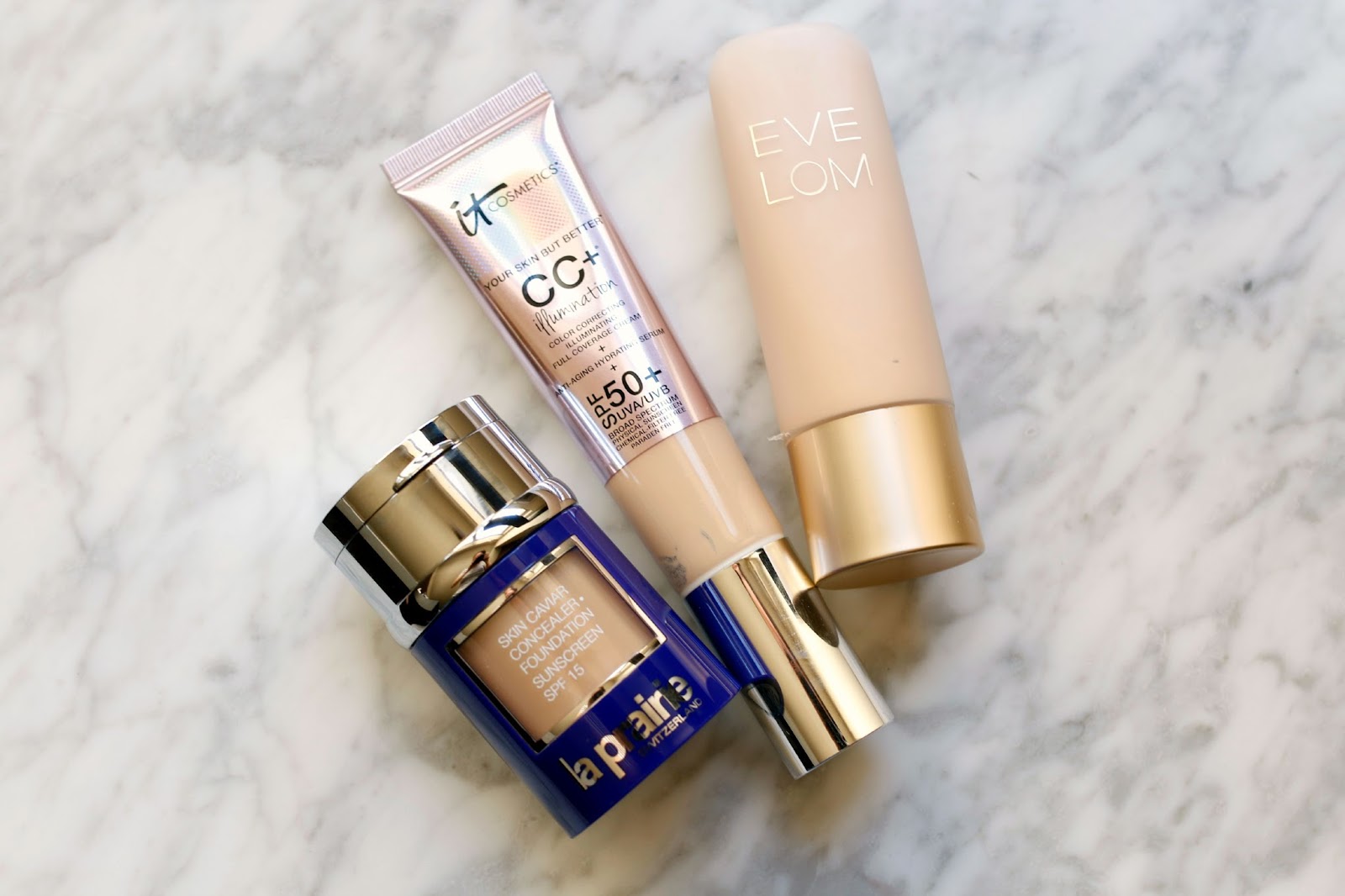 I have been testing out three new foundations and wanted to make a video review of my thoughts on each. Enjoy and don’t forget to subscribe! 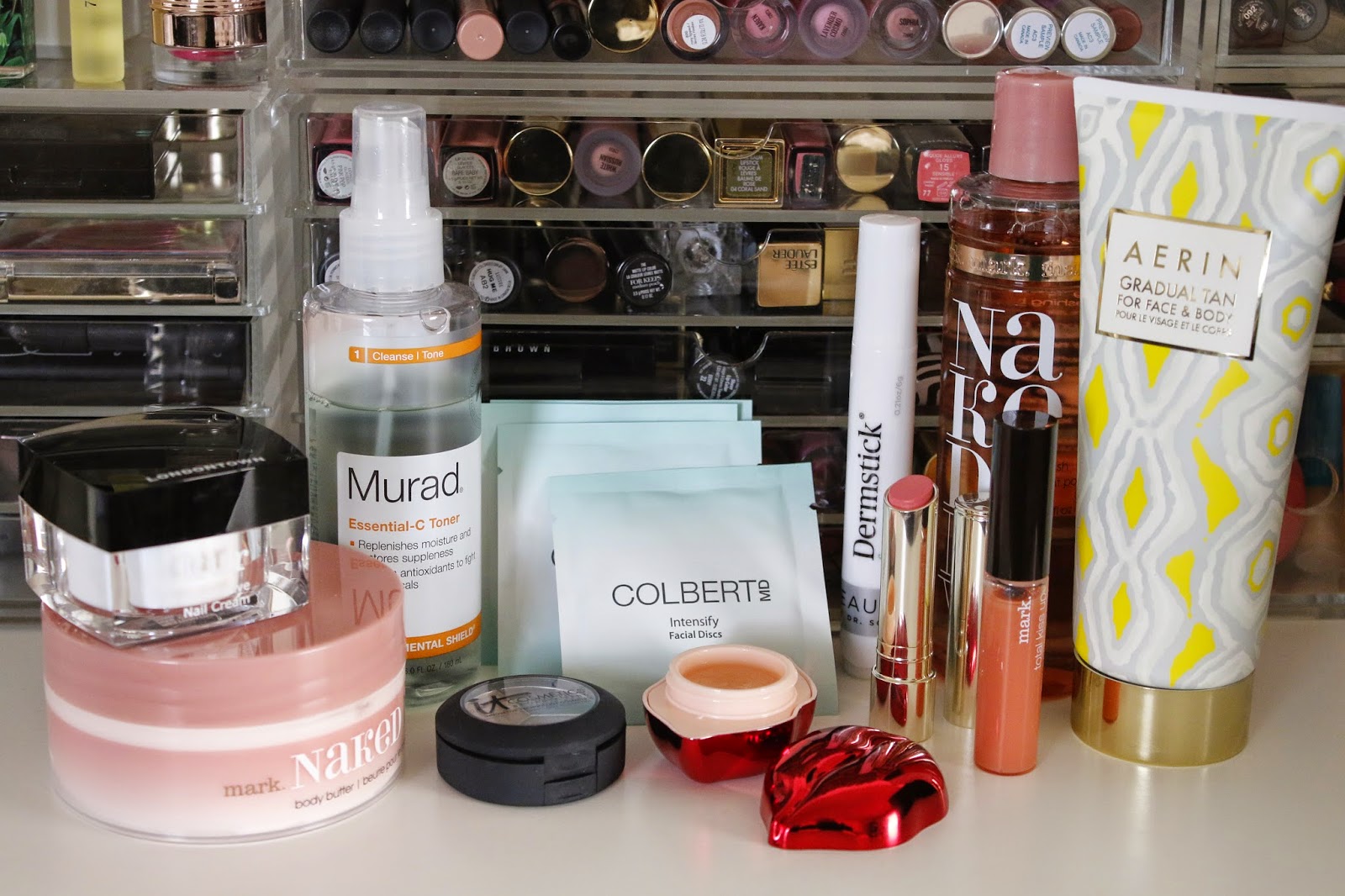 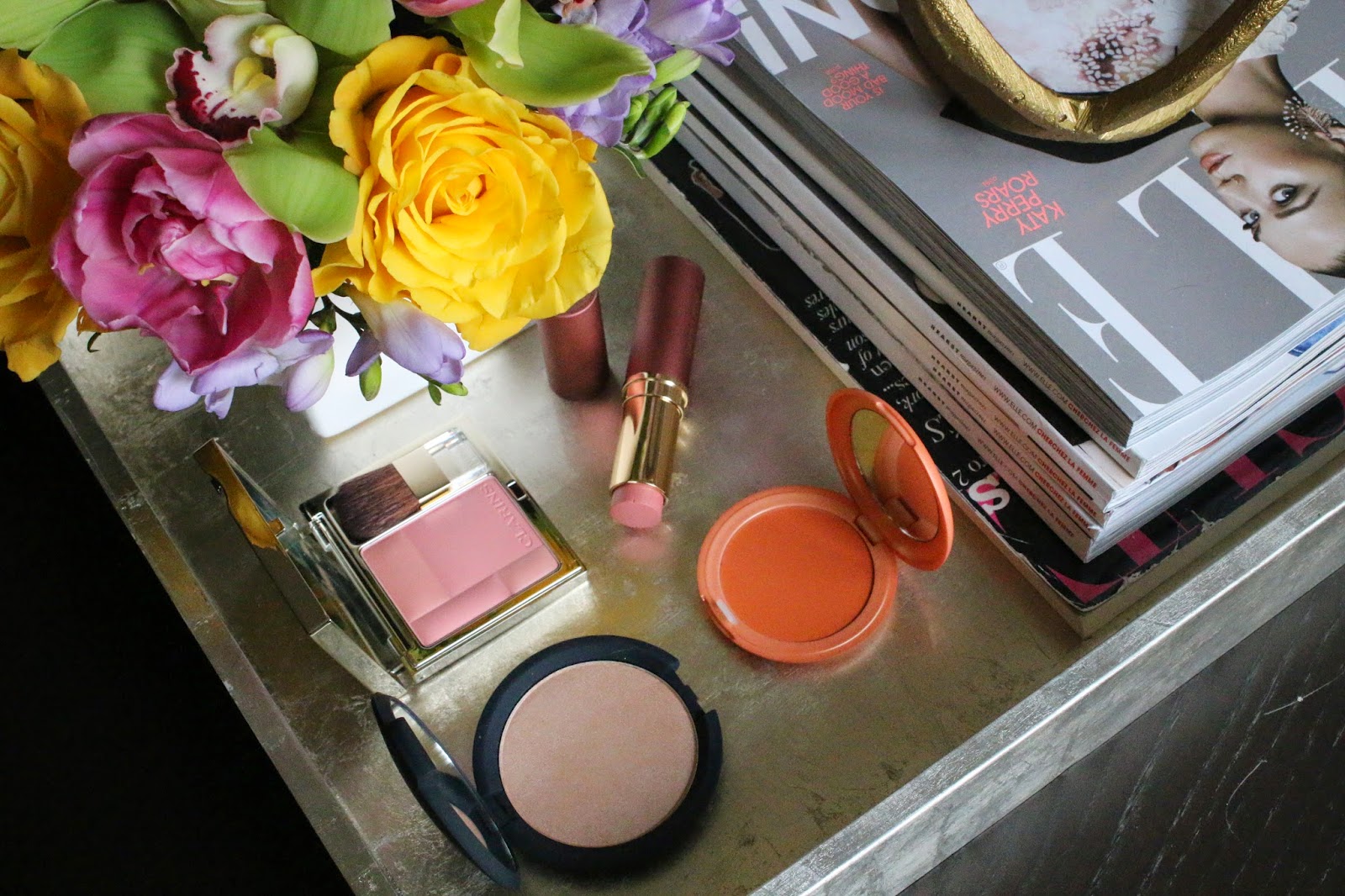 I may not get tan during the summer but I still love a glowing sun-kissed makeup look. Whenever I am trying to create one of those looks, 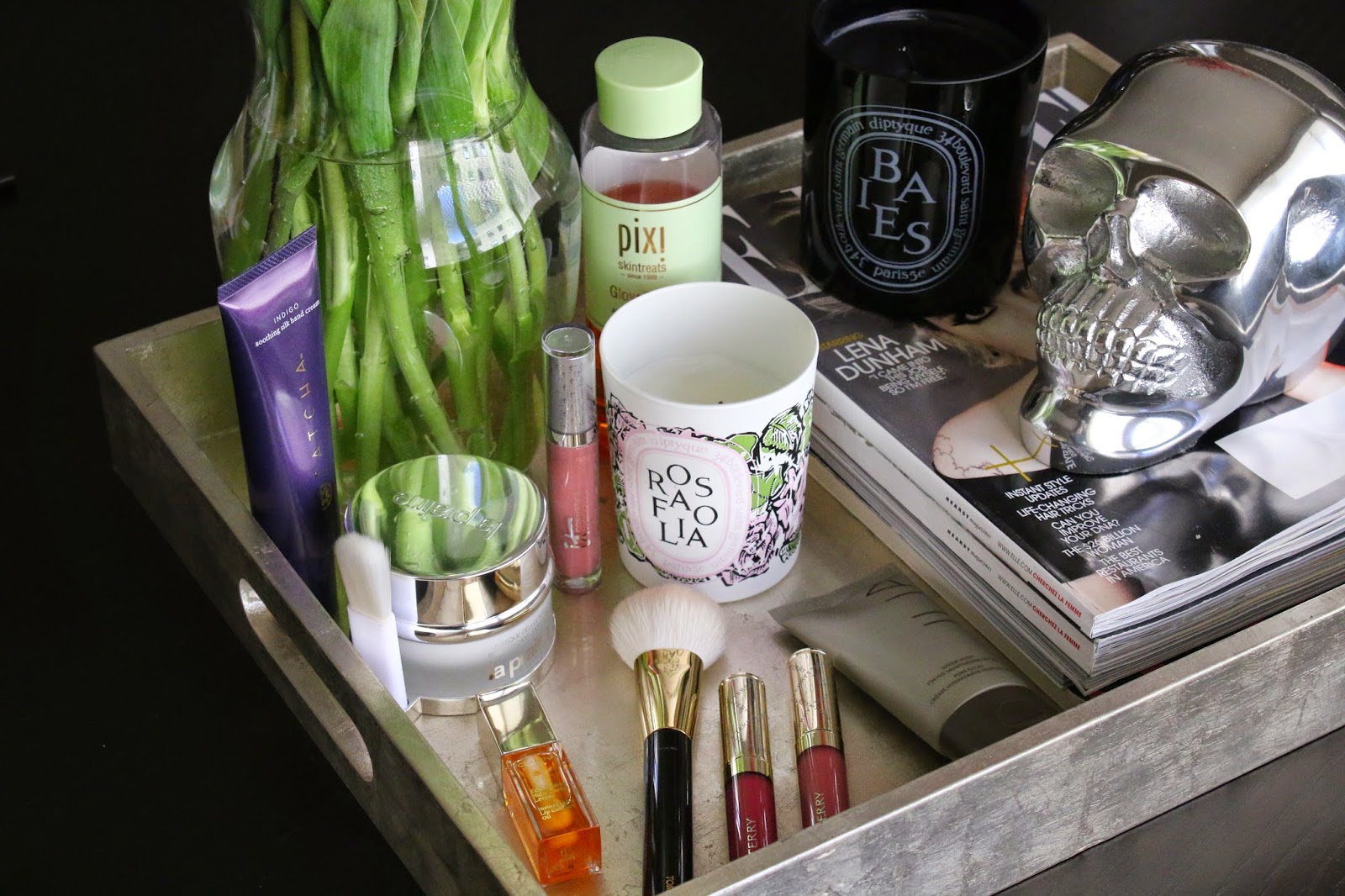 I skipped January but I’m back with my monthly beauty favorites for February. Hooray!!  It’s a good mix of skincare, color, and other bits. Scroll down to 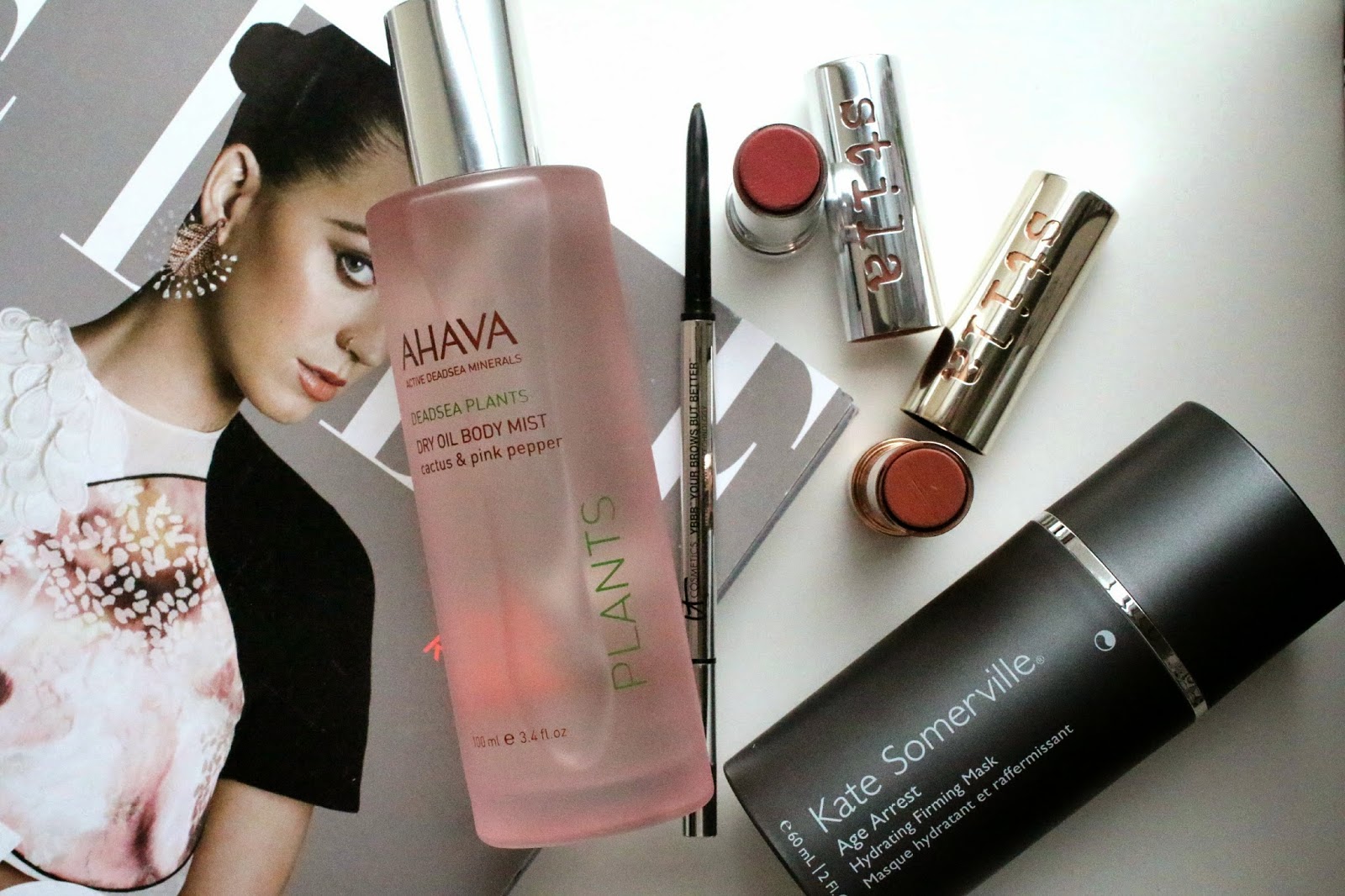 New In And Loving: Ahava, Kate Somerville, It Cosmetics and Stila

These “New In and Loving” posts are some of my favorite to do. It’s like a mish-mash of all different beauty things that I’ve tried and really 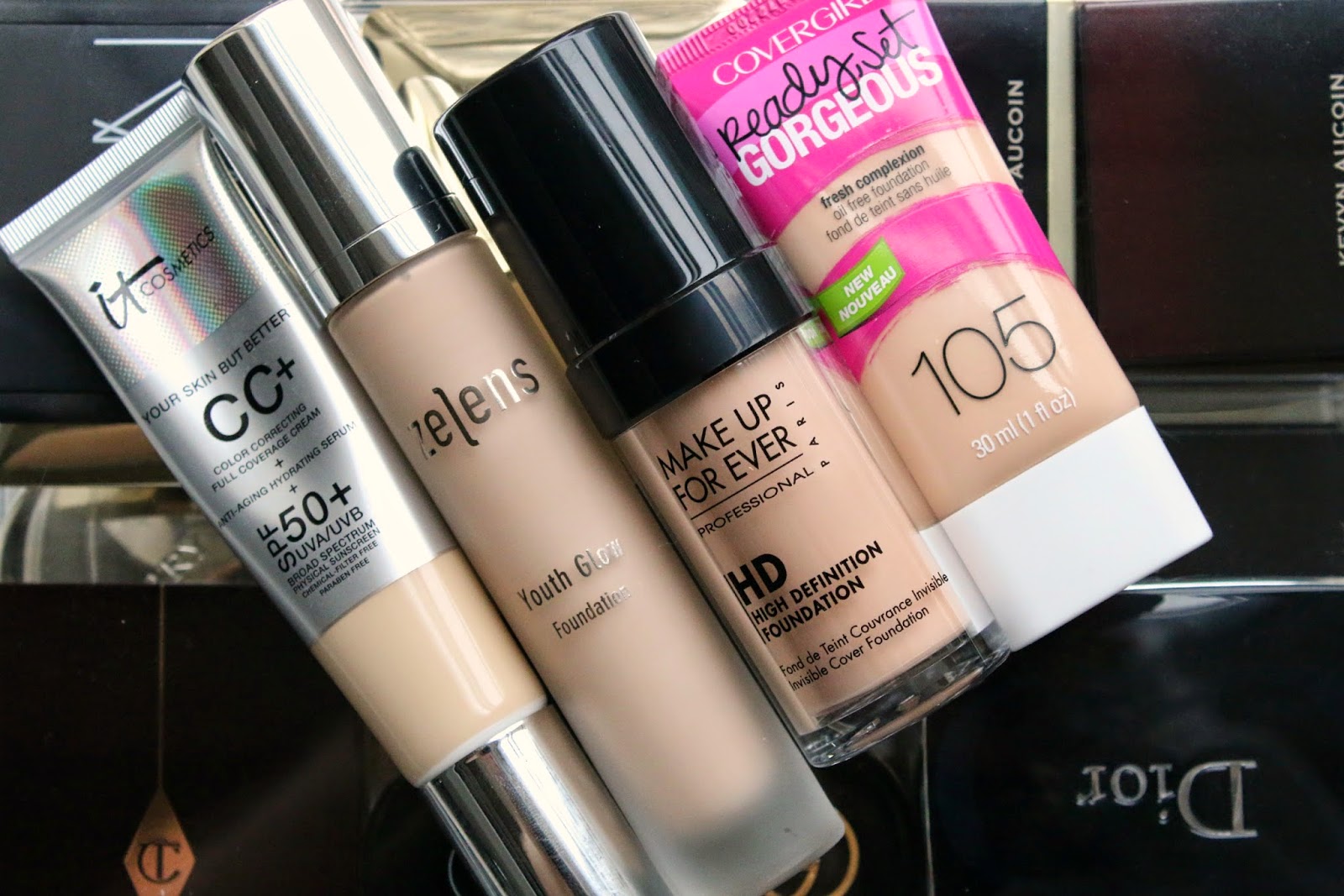 I’ve been testing out a few different foundations recently and felt I would do a video review this time. Scroll down to see swatches of the foundation 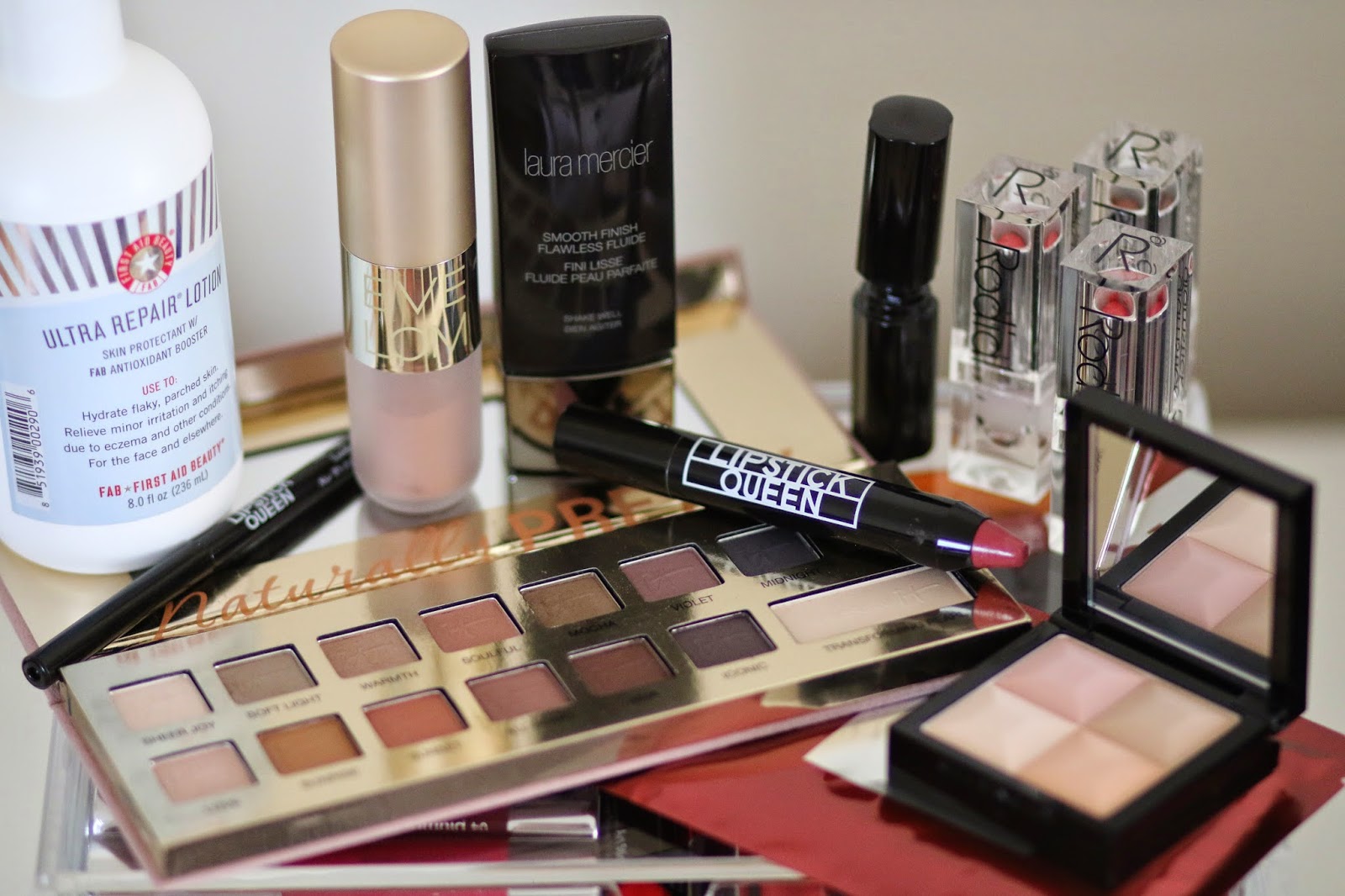 This month was a big one for favorites – only two skincare items and a TON of beauty stuff. I listed all the swatches below of the