All the Books I’ve Recently Finished 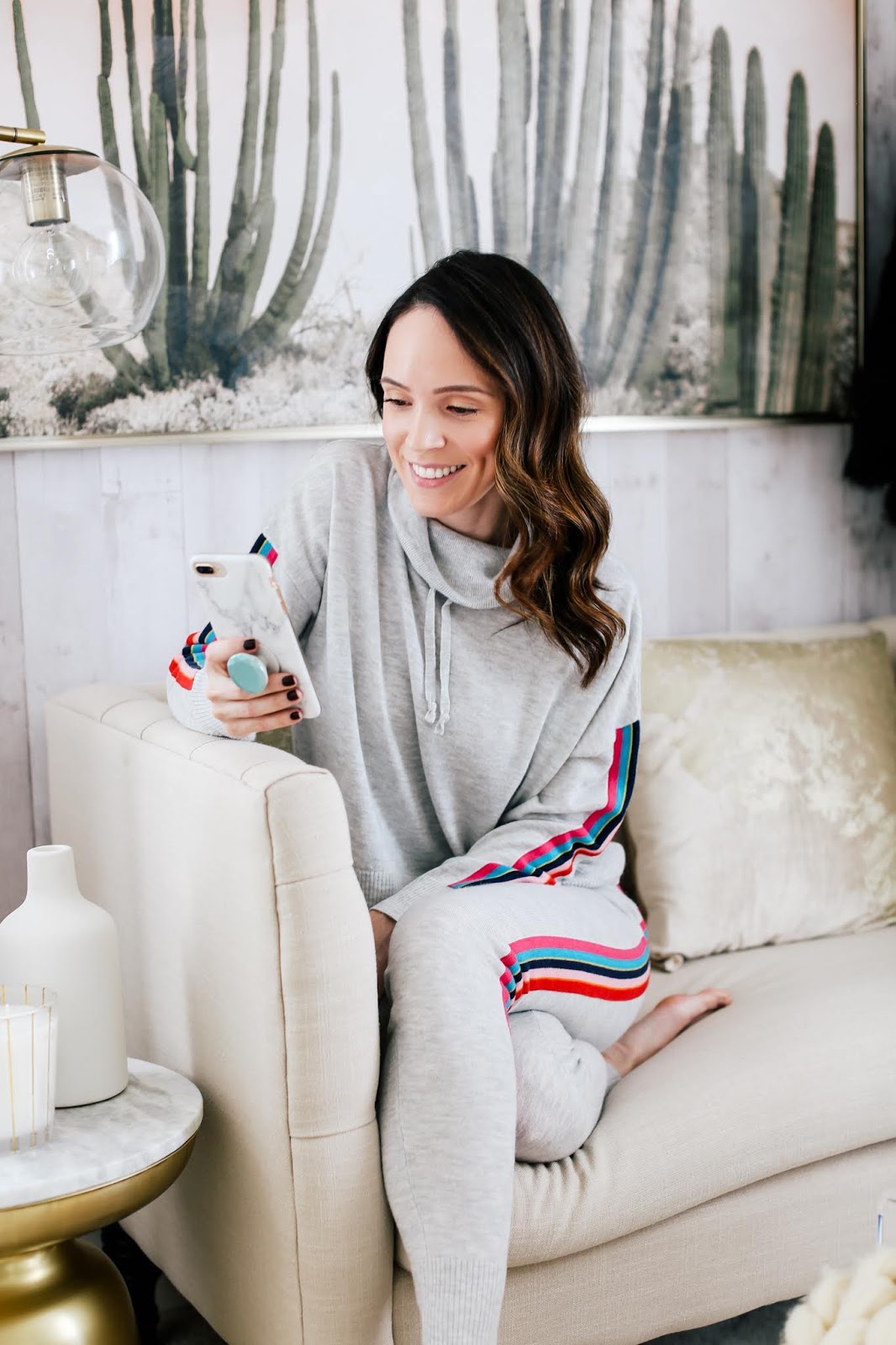 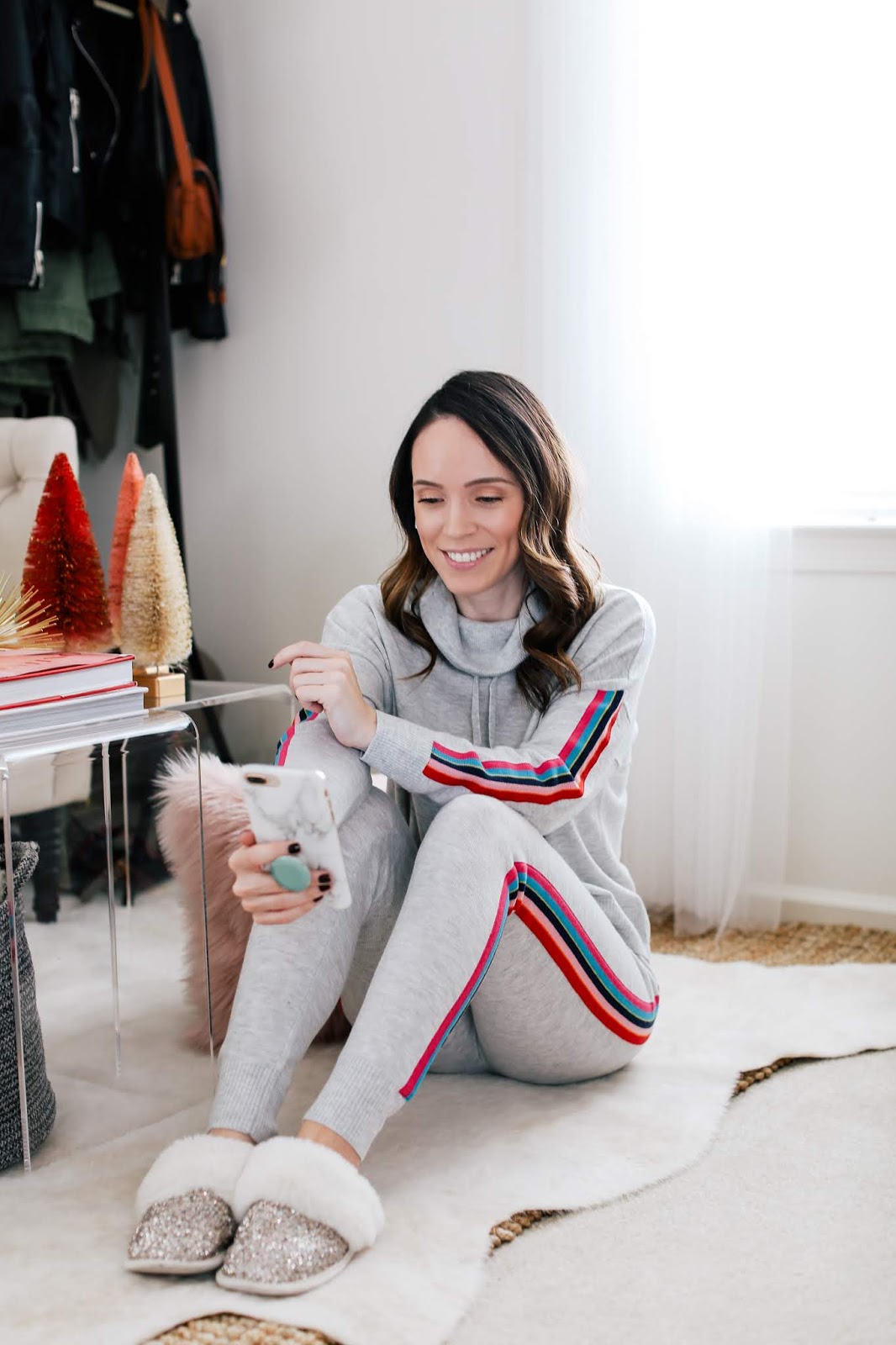 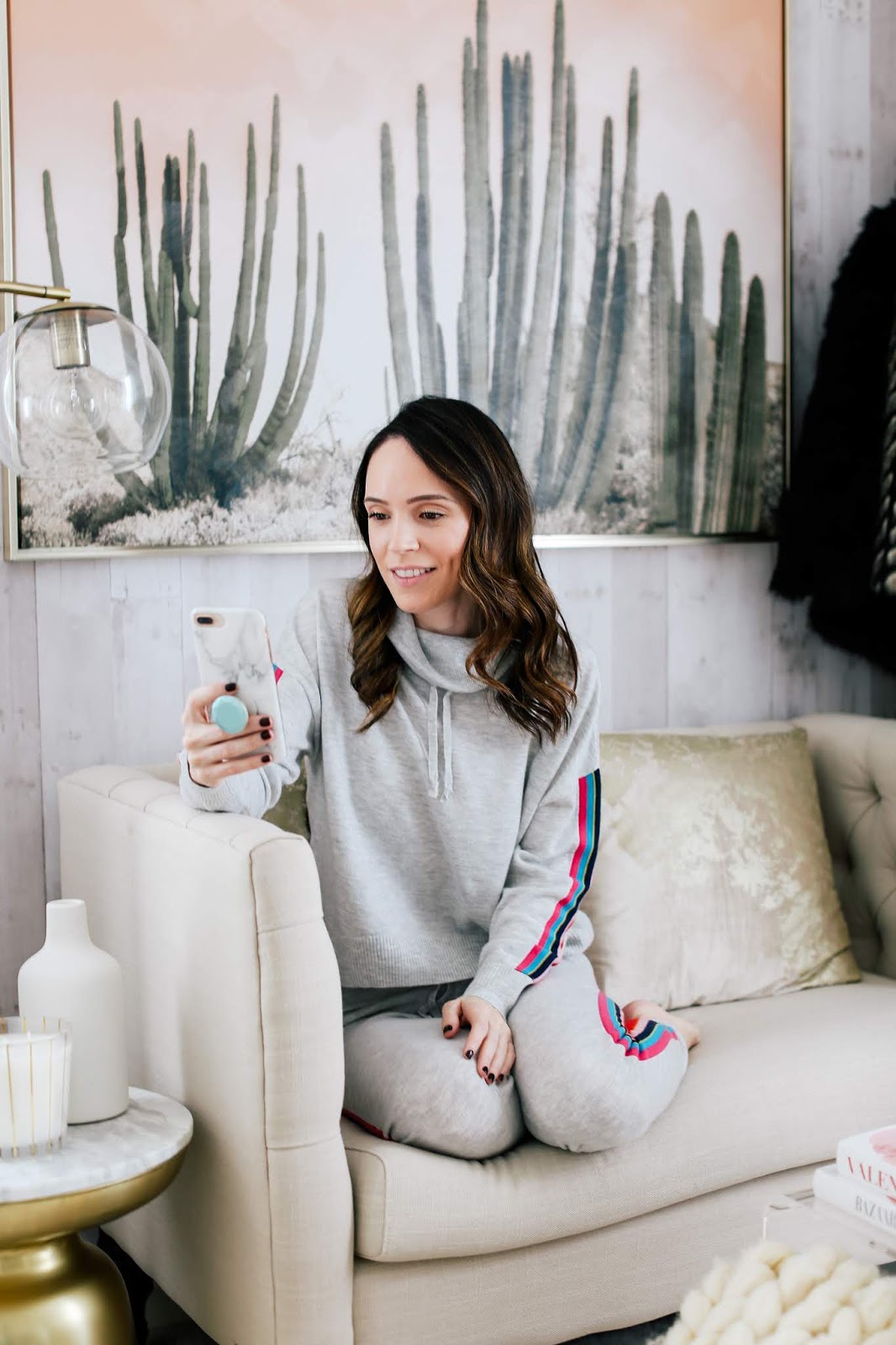 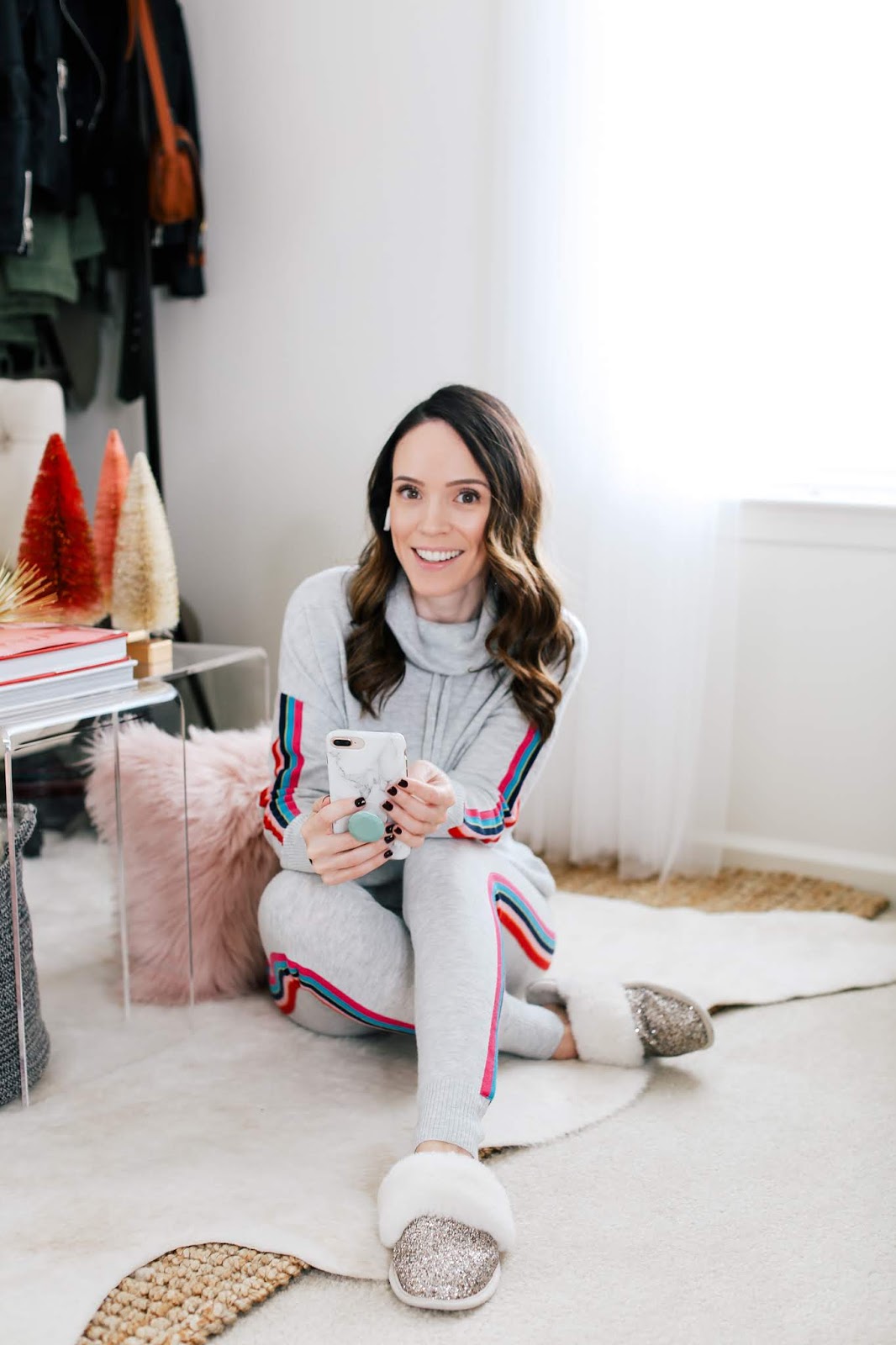 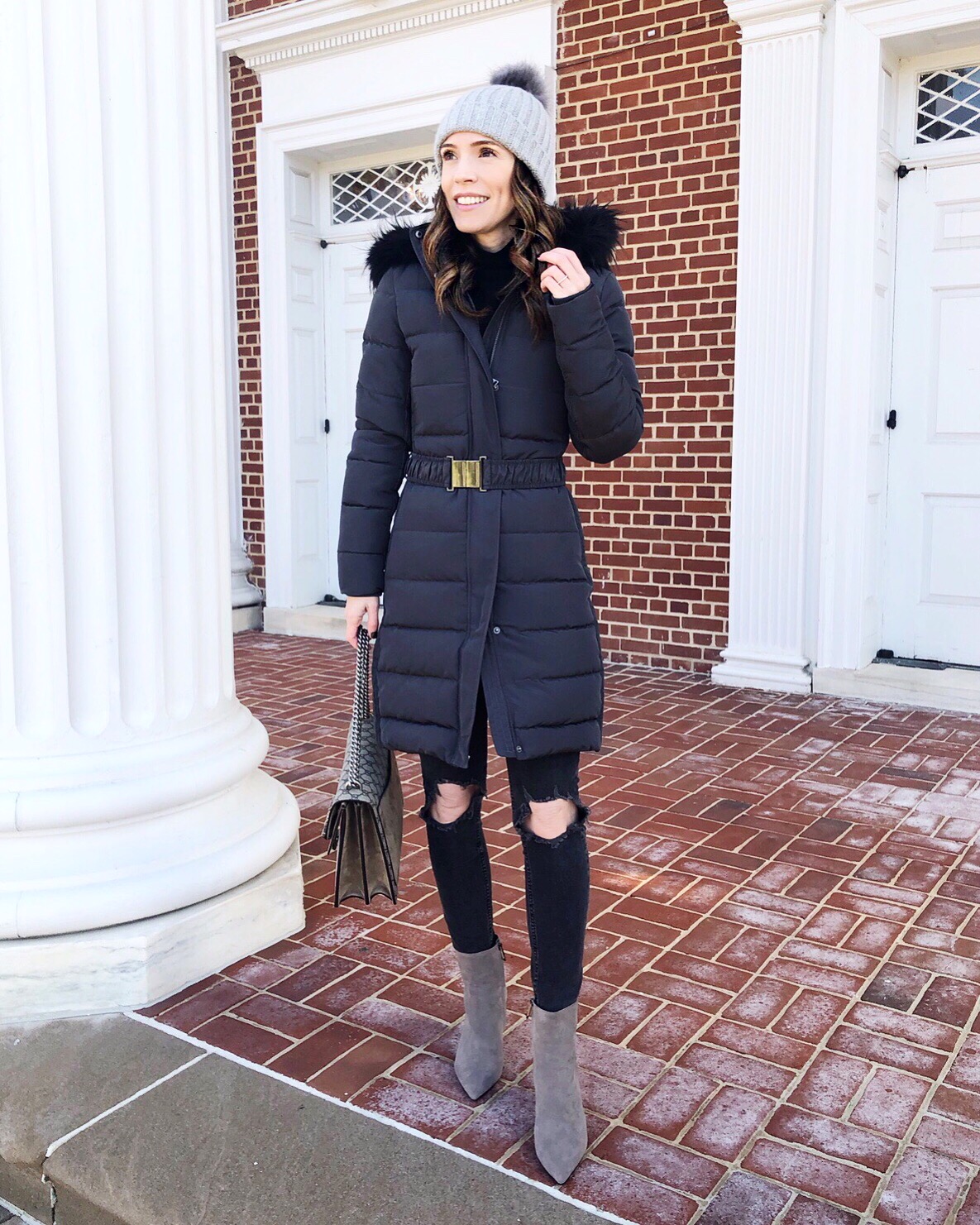 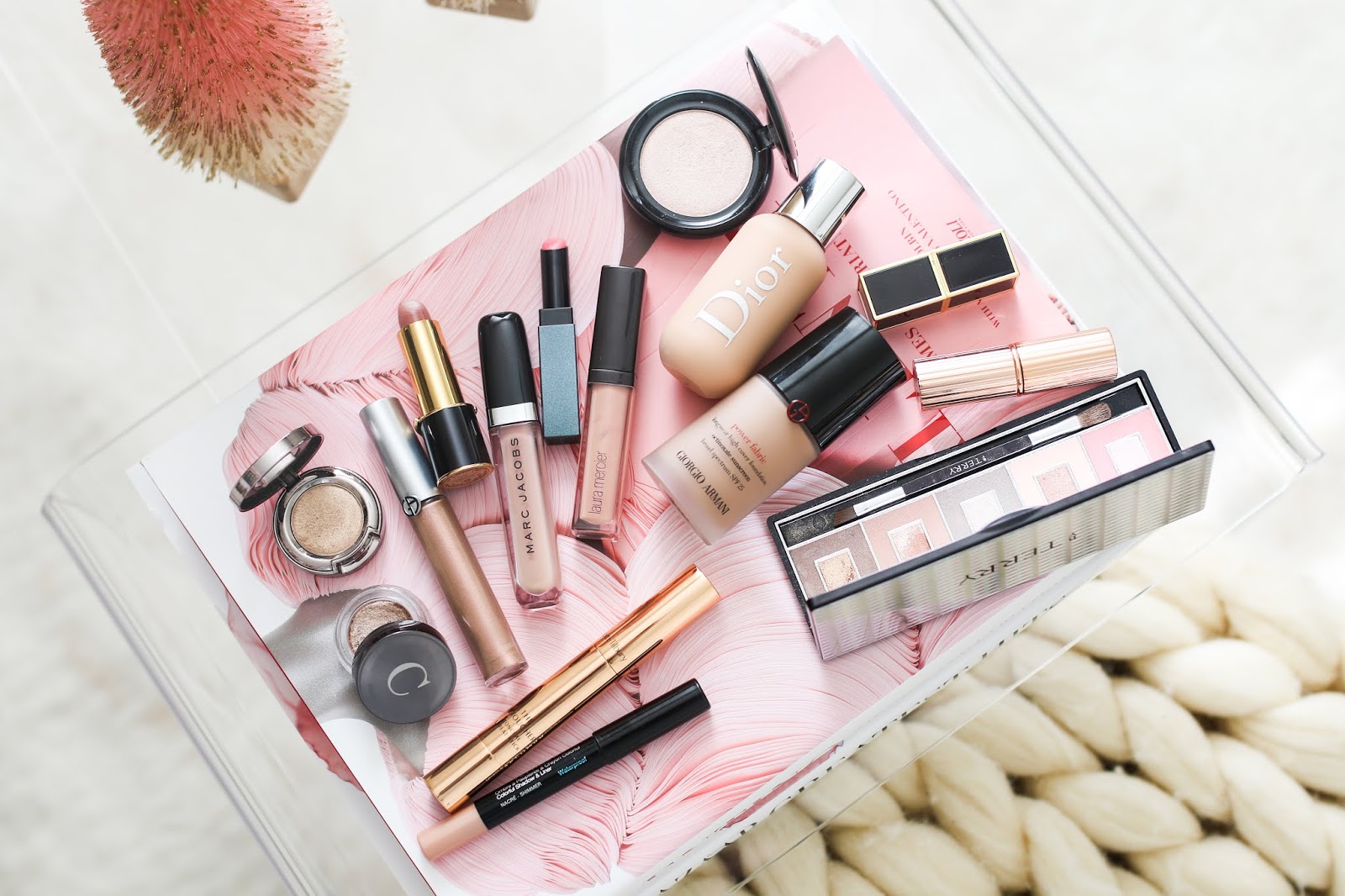 Here are all the makeup products that I am using on a daily basis. Enjoy and don’t forget to subscribe! The products mentioned in the video: Armani 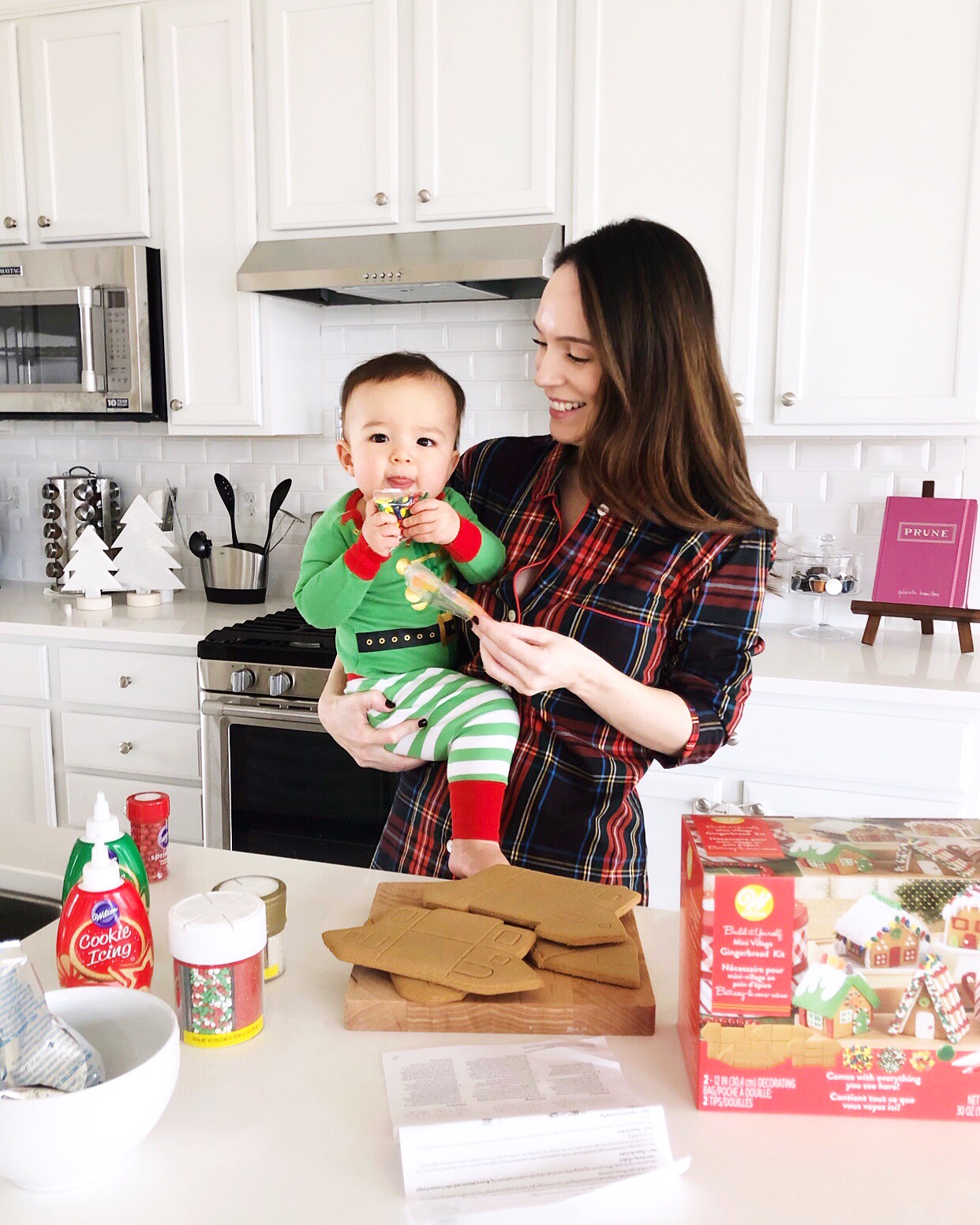 Gift Ideas For the Home and Kitchen

Maree’s pajamas | Miles’ pajamas I cannot with Miles’ tongue in that photo – he is such a ham! This will be my final gift guide and 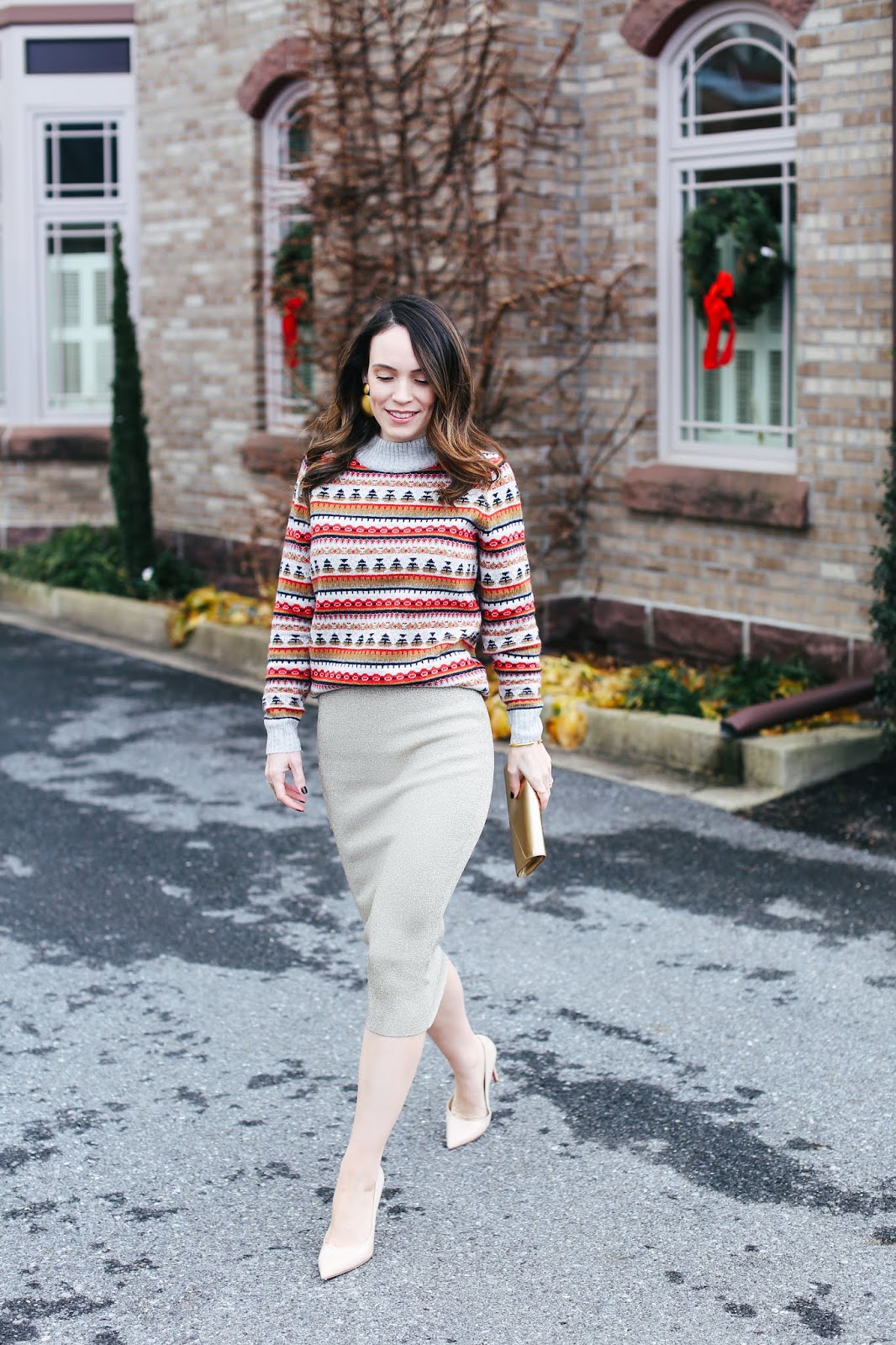