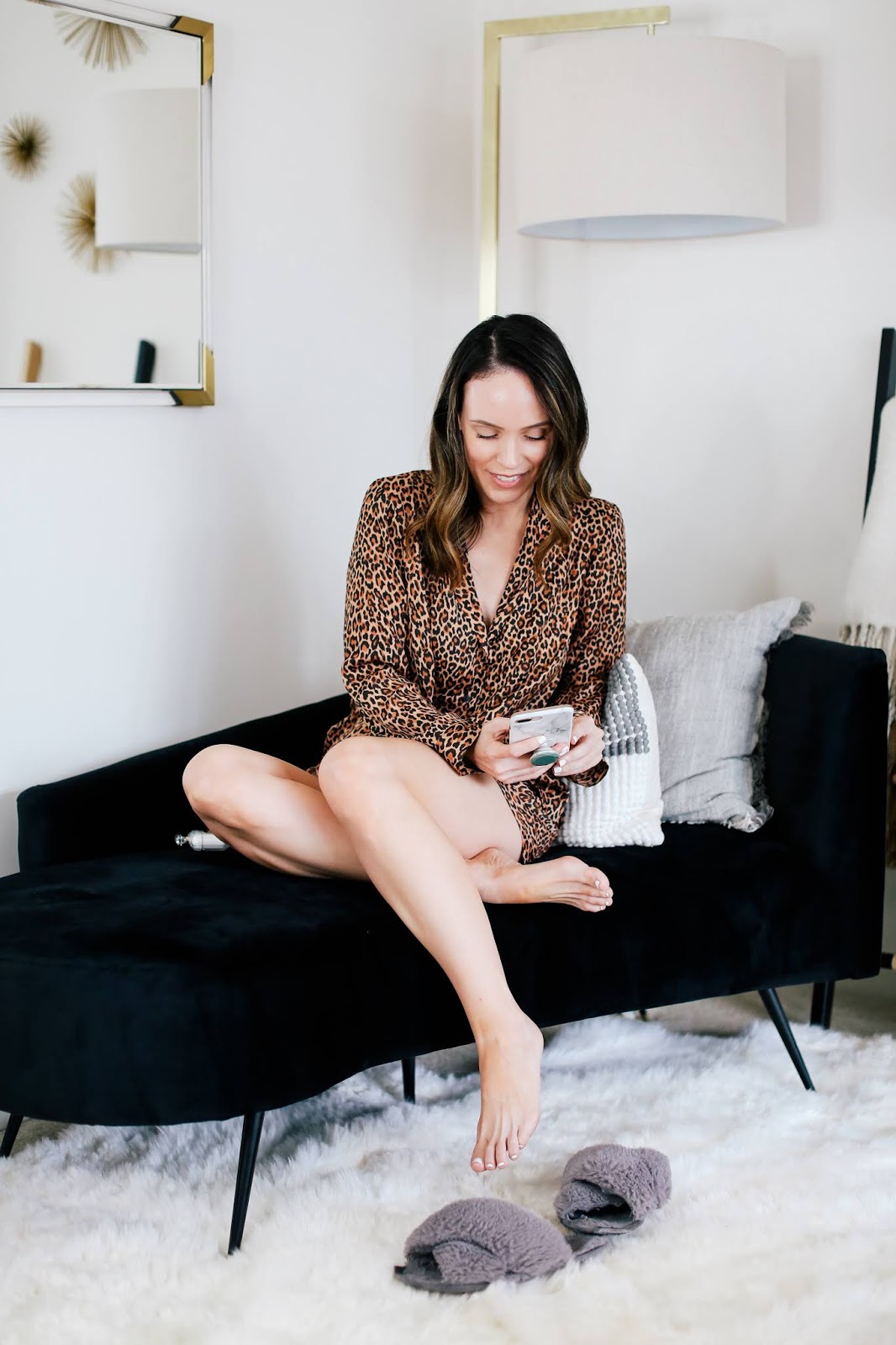 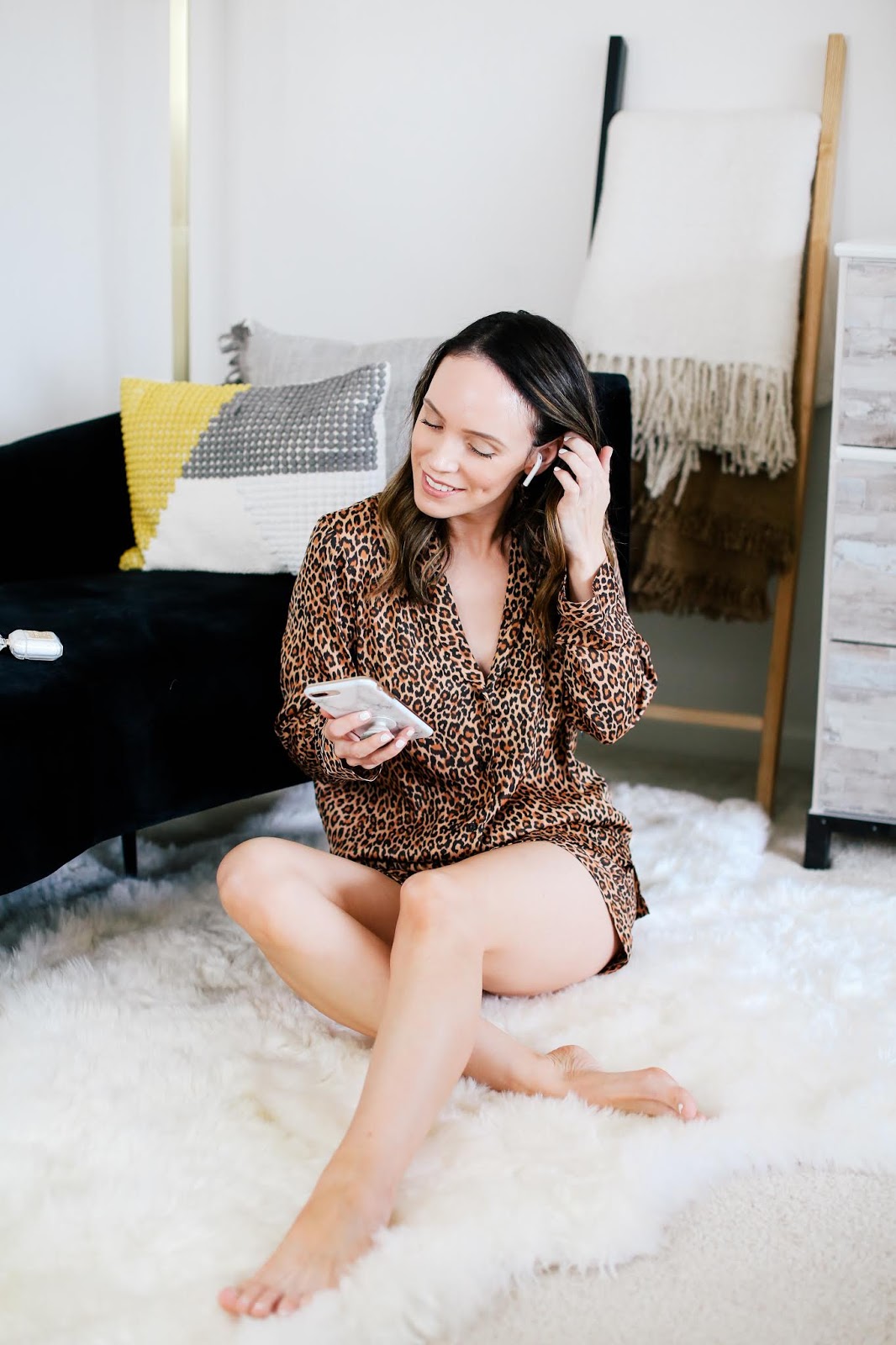 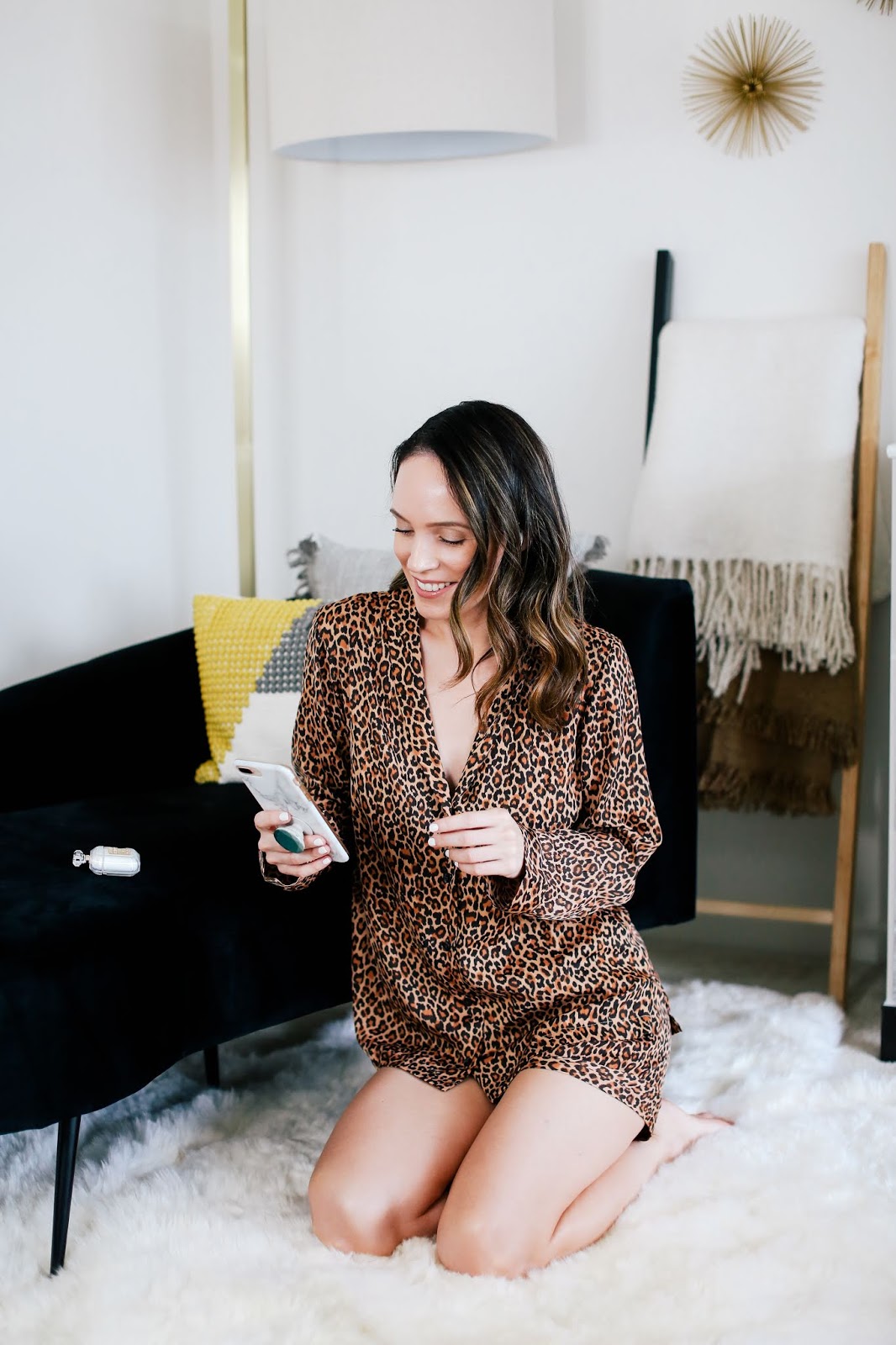 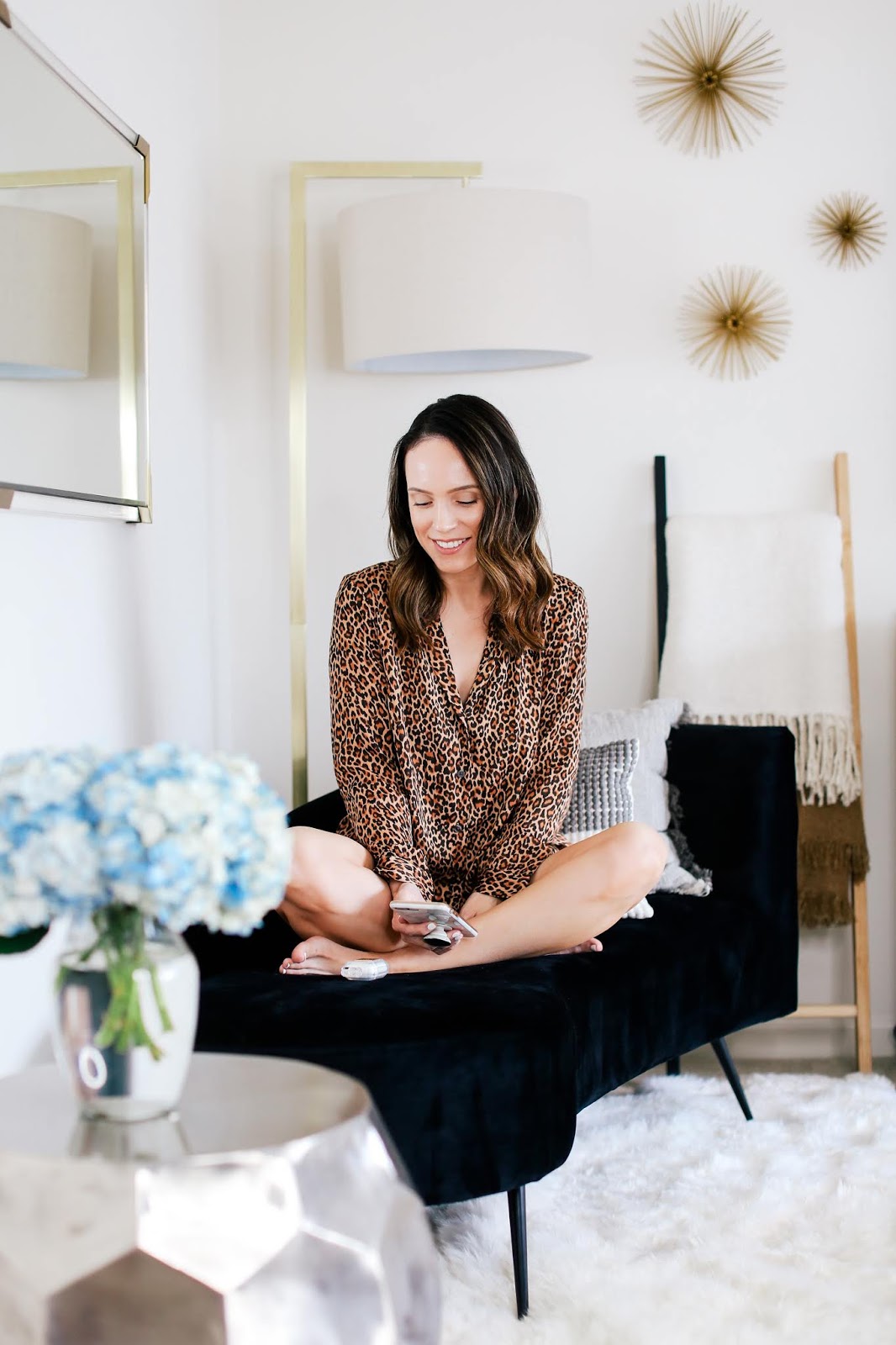 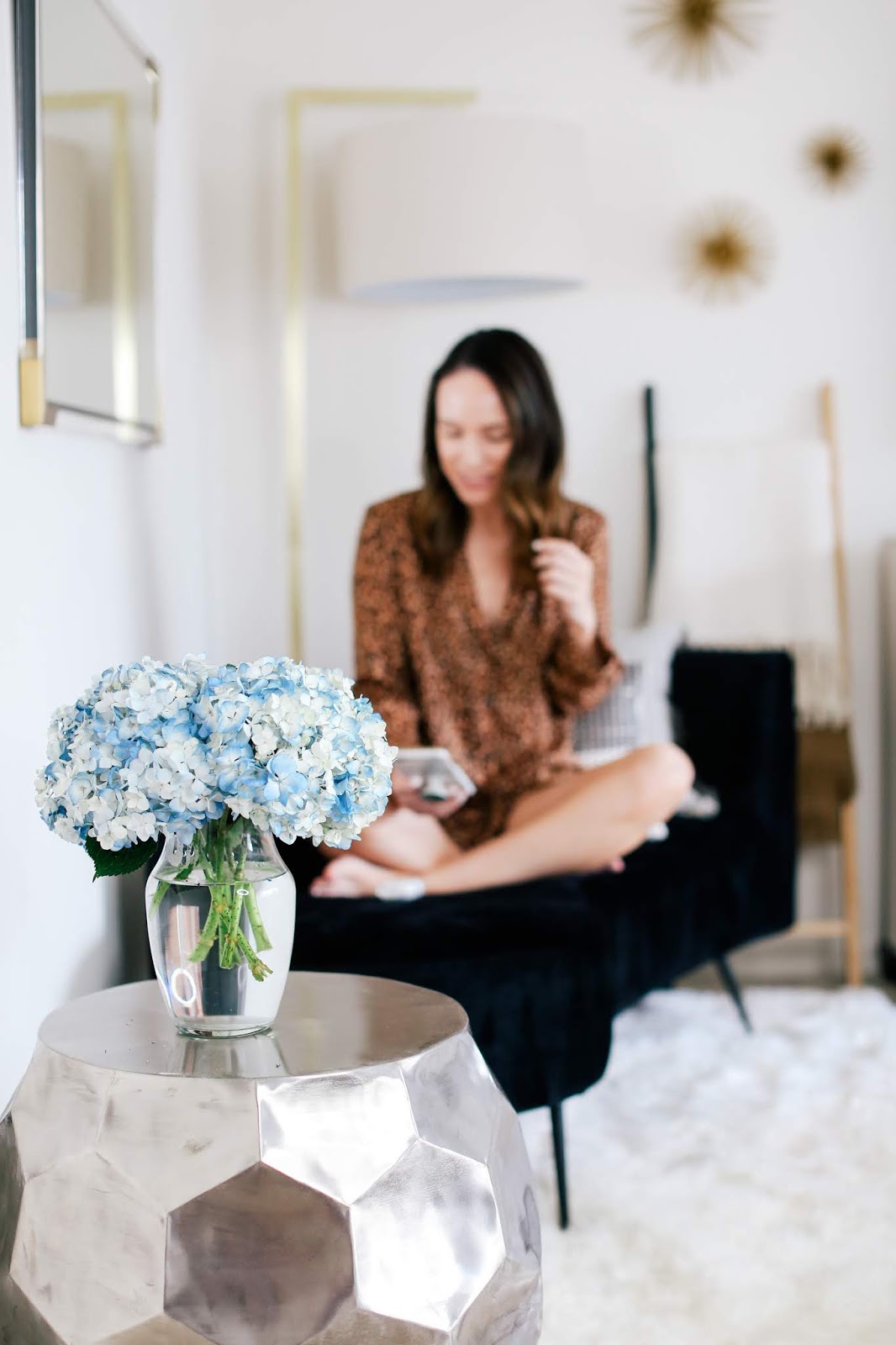 Pajamas (on sale!) | Chaise | Rug | Side table | Mirror | Ladder | Wall bursts | Lamp
I’m back with all the books I’ve finished last month. To be honest, there were three additional books that I read this month that I didn’t list below because they were awful. Two I couldn’t finish and the third I just skimmed the last few chapters of the book because I couldn’t take it anymore. LOL But the six I’m sharing below are all worth mentioning and reading! You can browse through all of my past book reviews posts here if you want more recommendations of things to read.
1. We All Love the Beautiful Girls – This book was good but wasn’t my favorite out of this bunch. Mia and Michael’s family and life begins to fall apart after they find out their best friend scammed them out of their life savings and their son has an accident at a party that leaves him very injured. The story is about their journey through it all and how it affects their friendships and relationships. It kept my interest but there were much better books that I read this month.
2. Redeeming Love – Wow. Wow. Wow. Based on the cover of this book, I was expecting a cheesy romantic love story but this was so much more than that! Angel is sold into prostitution at a young age and is living a life of emptiness and hatred until she meets Michael Hosea. Michael is extremely religious and feels that God wants him to be with Angel. He visits her at her brothel and tries to convince he to leave with him. After she is beaten badly one night by a client, she agrees to go with Michael and ultimately marry him. Since Angel never learned how to trust a man, she struggles with being Michael’s wife. Michael stays steadfast to his commitment to God that he will love this woman and be with her no matter how hard she makes it for him. To be honest, I did not think I was going to like this book as much as I did and was so sad when it was over. Such a great (and emotional) read.
3. Not That I Could Tell – A group of neighborhood moms who are all friends get together one night to drink wine and chat around the fire pit. By the next morning, one of the mothers has vanished and taken her two children with her. Everyone is stunned by her disappearance, most of all her soon to be ex-husband who fears something has happened to her and the children. At first, her ex-husband is not a suspect but slowly becomes one as more about him is revealed. This book moved a bit slow in the beginning but the ending really threw me and it saved the entire book for me. I ended up really liking this one.
4. Then She Was Gone – This book was a bit twisted but a thrilling read. Laurel Mack is trying to put her life back together after the disappearance of her daughter ten years ago. One afternoon Laurel meets Floyd at a coffee shop and is surprised at how quickly a relationship develops between them. Floyd has two daughters and Laurel is taken aback when she meets his youngest one who bears a very strong resemblance to her daughter that disappeared years earlier. As Laurel learns more about Floyd and who he really is, her world is turned upside down. Loved this one and couldn’t put it down!
5. This Is How It Always Is – Out of all the books I read, this one was my absolute favorite. Rosie and Penn have four boys and when they get pregnant for the fifth time, they are hoping for a girl. When Claude is born, they are overjoyed for his arrival and have accepted that their family will only be boys. When Claude is five, he begins to start wearing dresses and says that he wants to grow up and be a girl. While Rosie and Penn think it is just a phase, they soon learn it is not. After much discussion, they decide to let Claude begin dressing like a girl and allow him to change his name to Poppie. Unfortunately the school and community are not as accepting of this and it ultimately forces the family to move to Seattle. They make the decision to not tell anyone in their new city about Poppie and hope that in time they can reveal the truth and people will accept her. Keeping this a secret puts a great deal of strain on the entire family. The dynamics of the family and the struggles that they face trying to allow their son to be who he feels he is inside brought out so much emotion for me while reading this. It’s such a wonderful book.
6. My Lovely Wife – This book is a bit twisted but a really good read. Millicent and her husband seem like the normal suburban couple with two kids and a great life. Except they like to murder people in their spare time. Eek! They decide to try and pin it on a local serial killer that has already been convicted of similar crimes in the past but that plan soon fails and they must regroup to figure out how to prevent themselves from being caught. There were quite a few twists and turns in this book and the ending was a huge surprise for me!
What are you currently reading? Any books that you would recommend? 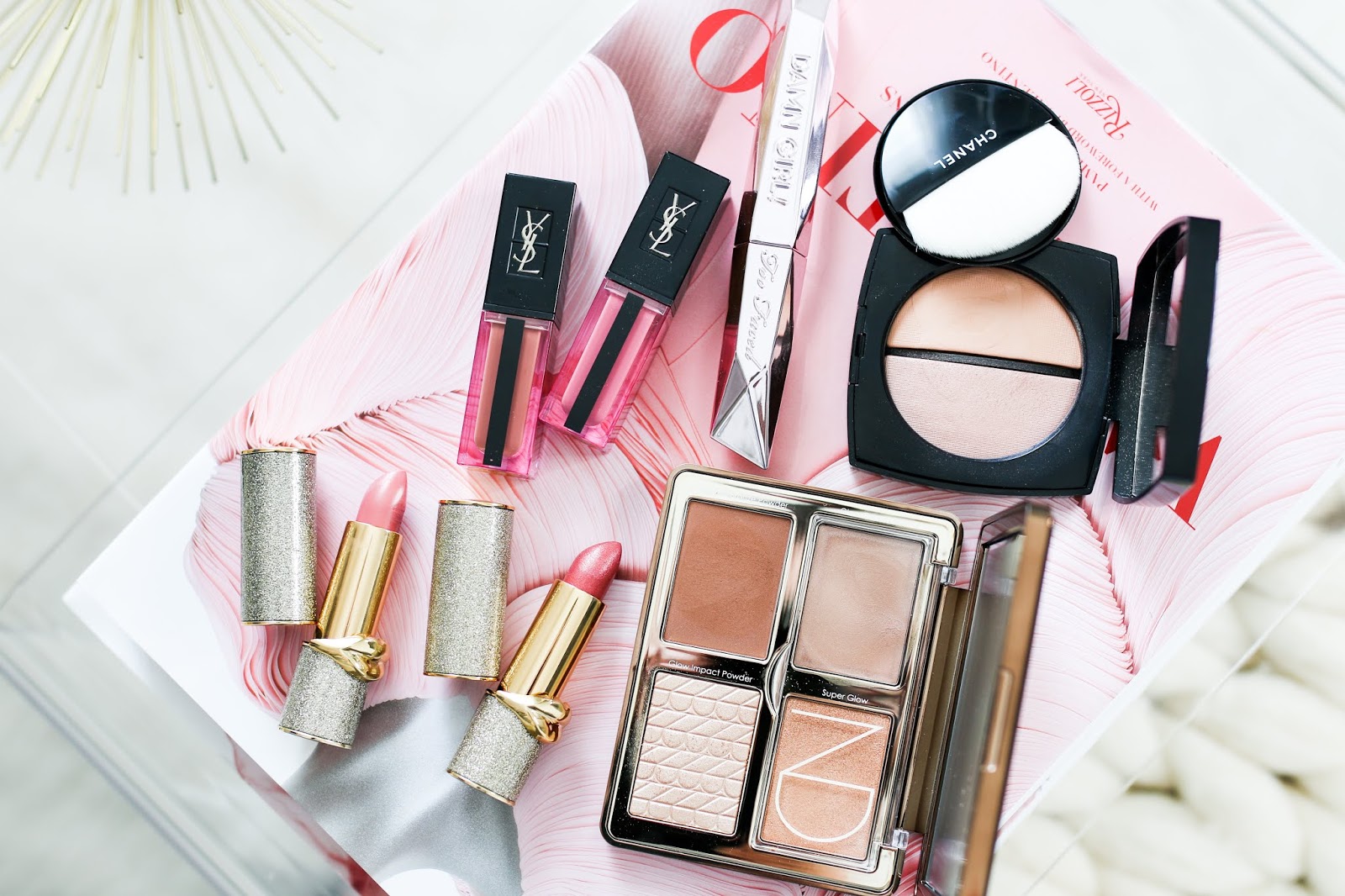 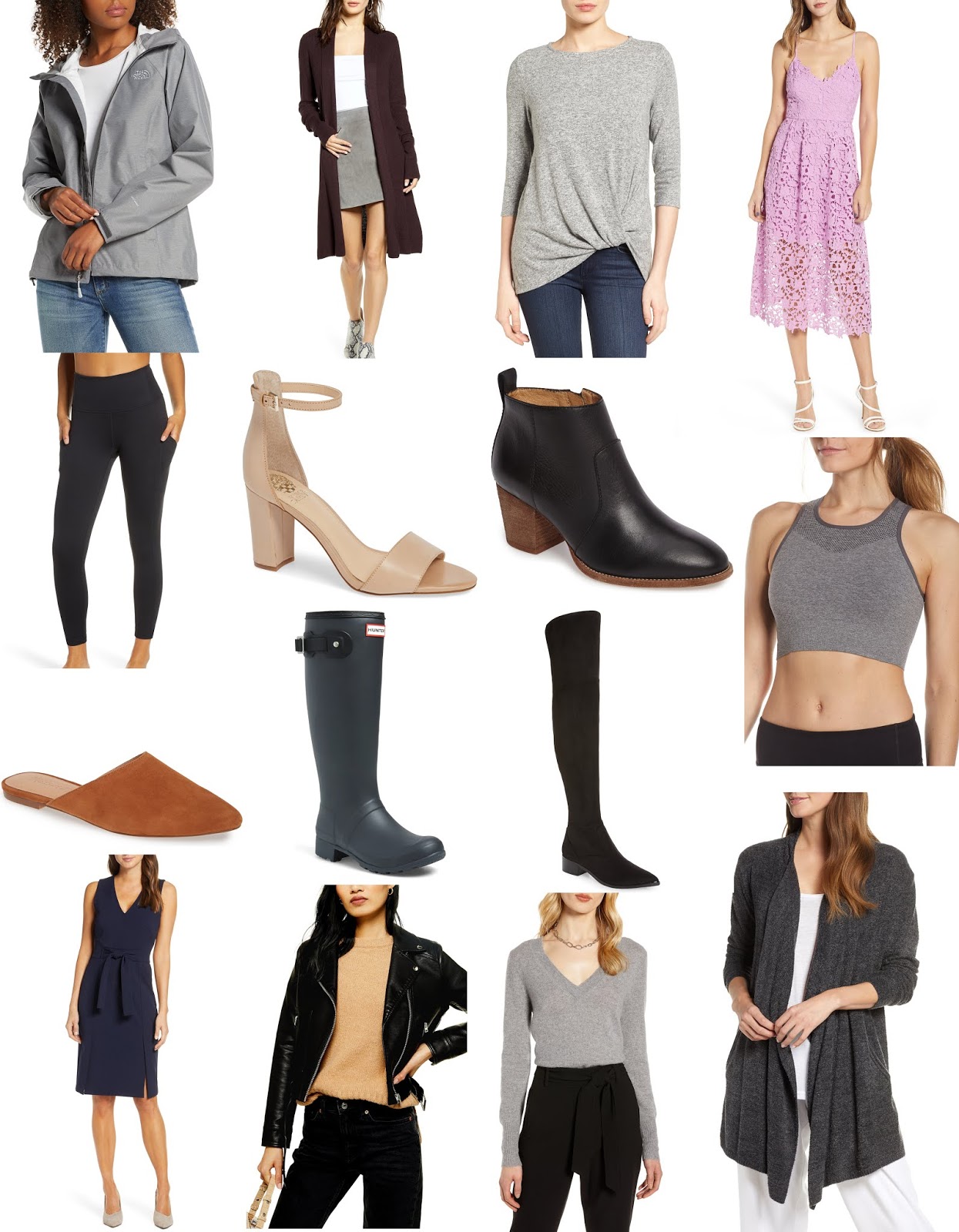 15 Great Basics Still In Stock From the #NSale

So many things sold out quickly during the Nordstrom Anniversary Sale but there are still some great basics and classic pieces still in stock. I know people 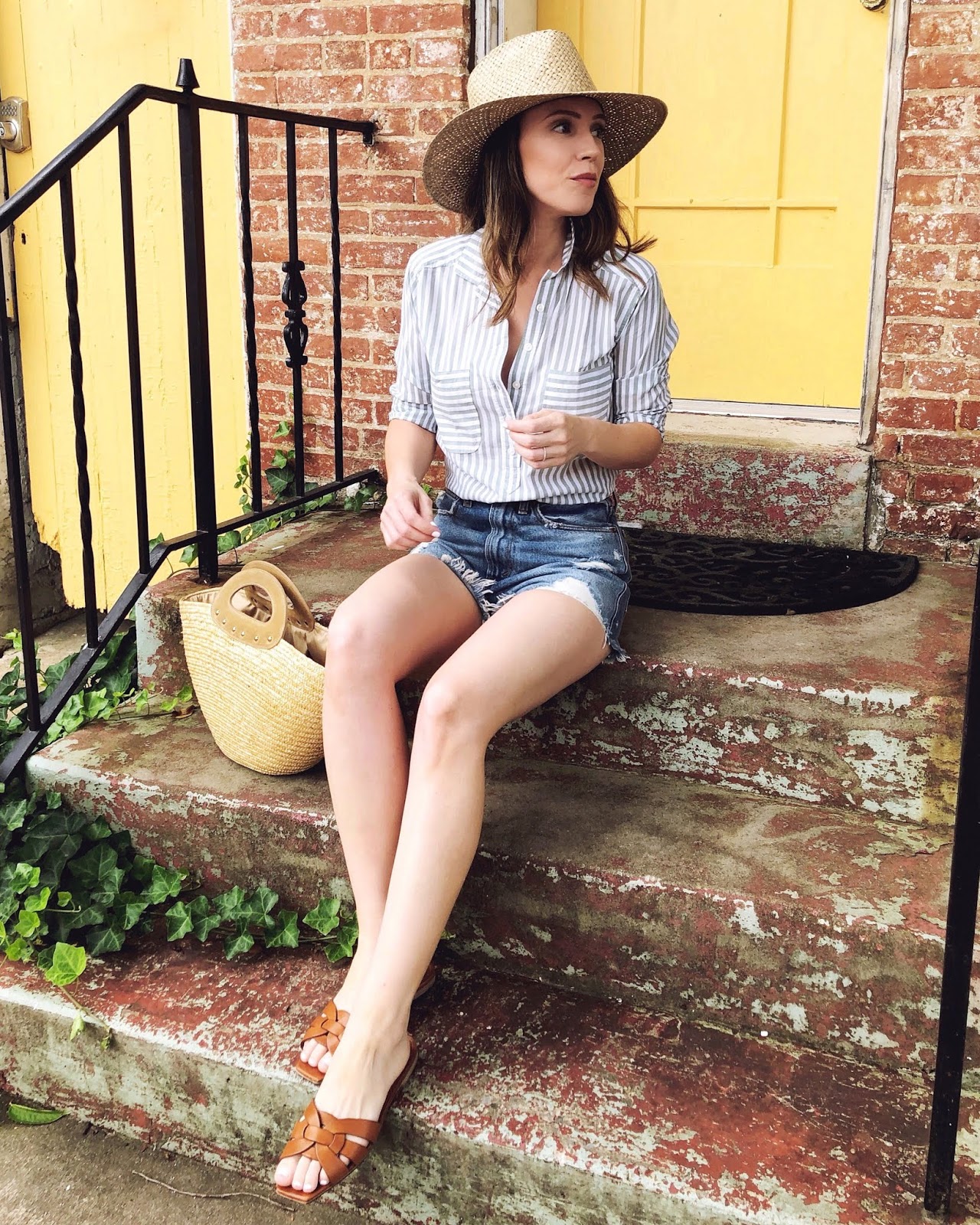 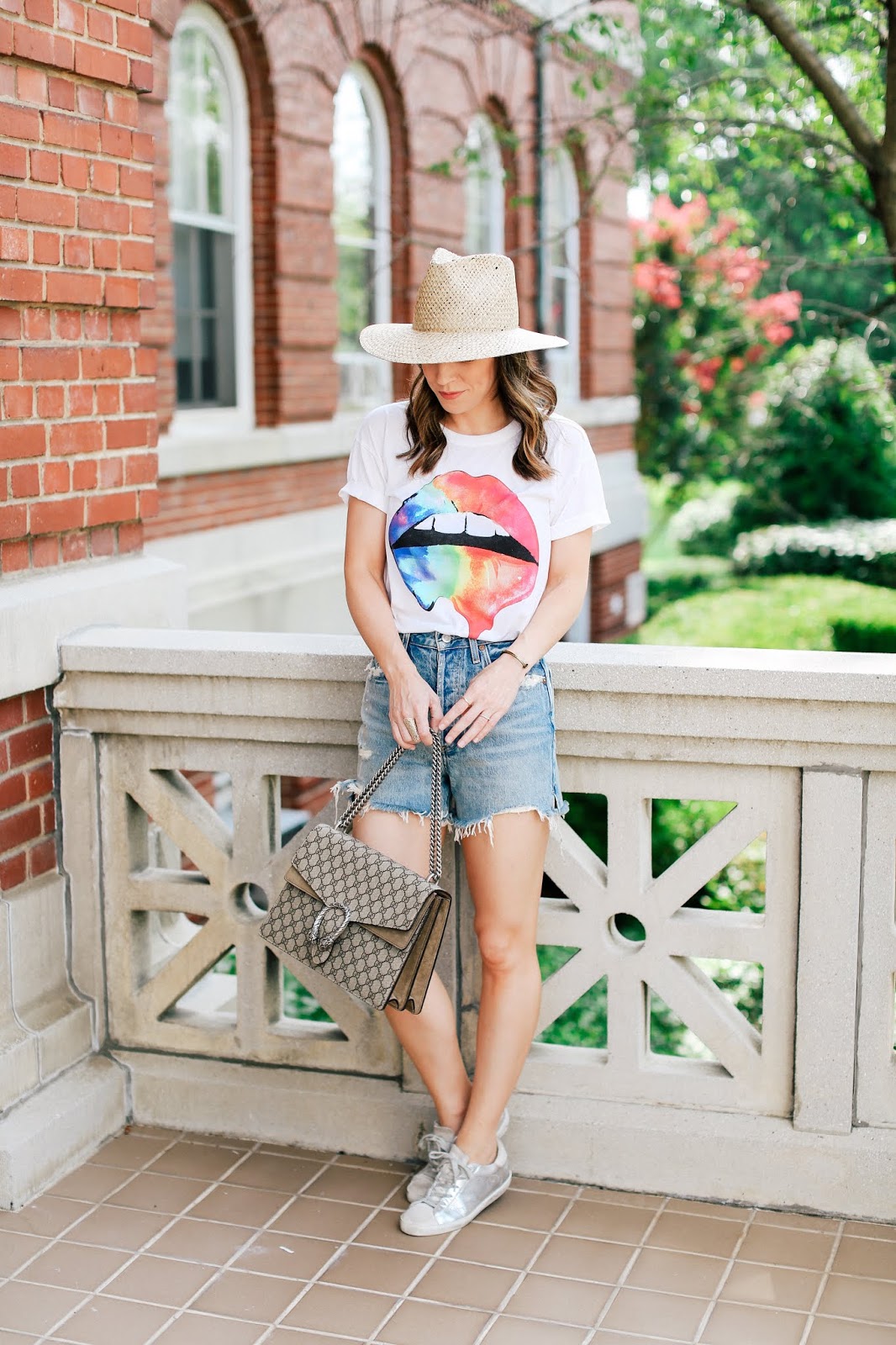 A T-Shirt, Shorts and Sneakers But Make It Cute

Tee – Chaser (similar tee here, here and here) | Shorts – Agolde (I tried these on and they are a great less expensive option) | Sneakers