Though Fridays in the workplace are often designated as “casual” days, no one will fault you (they may actually applaud you) for deciding to keep it professional – and slightly edgy as evidenced above.  Lela Rose is a designer often associated with ladylike designs, great sheath dresses and classic silhouettes that make you feel like a slightly more evolved Mad-men-esque model.  Smoking is not allowed inside in most places, and drinking Scotch is often frowned upon at work, but dressing like a polished career woman is always highly regarded.  Though this particular dress may stir up a little controversy among co-workers with it’s racy details, it’s safe to assume that old adage, “if they’re not talking about you, you’re not relevant”.? 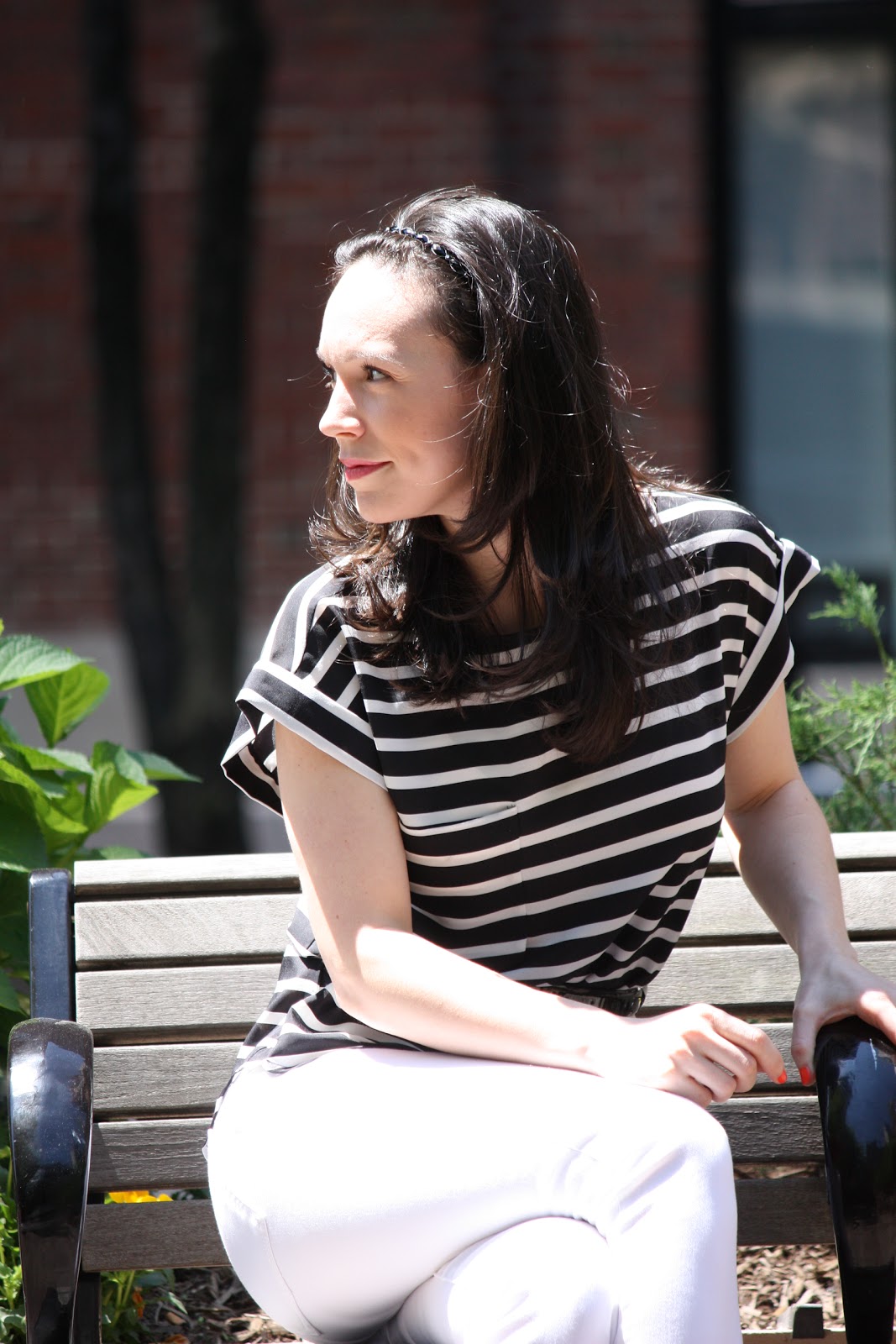 Black and white – timeless and effortless, but I love the effect that throwing on a bold color shoe can have on the total look.  I purchased 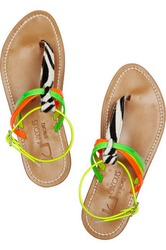 K Jacques St Tropez Sandals   Mixing colors and prints is the official anthem of summer – and these sandals should be the honorary representative.  What better 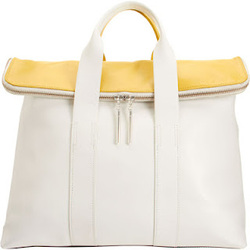 What better way to start the weekend then by lusting after a handbag – or a cocktail, whichever comes first in your time zone.  But for 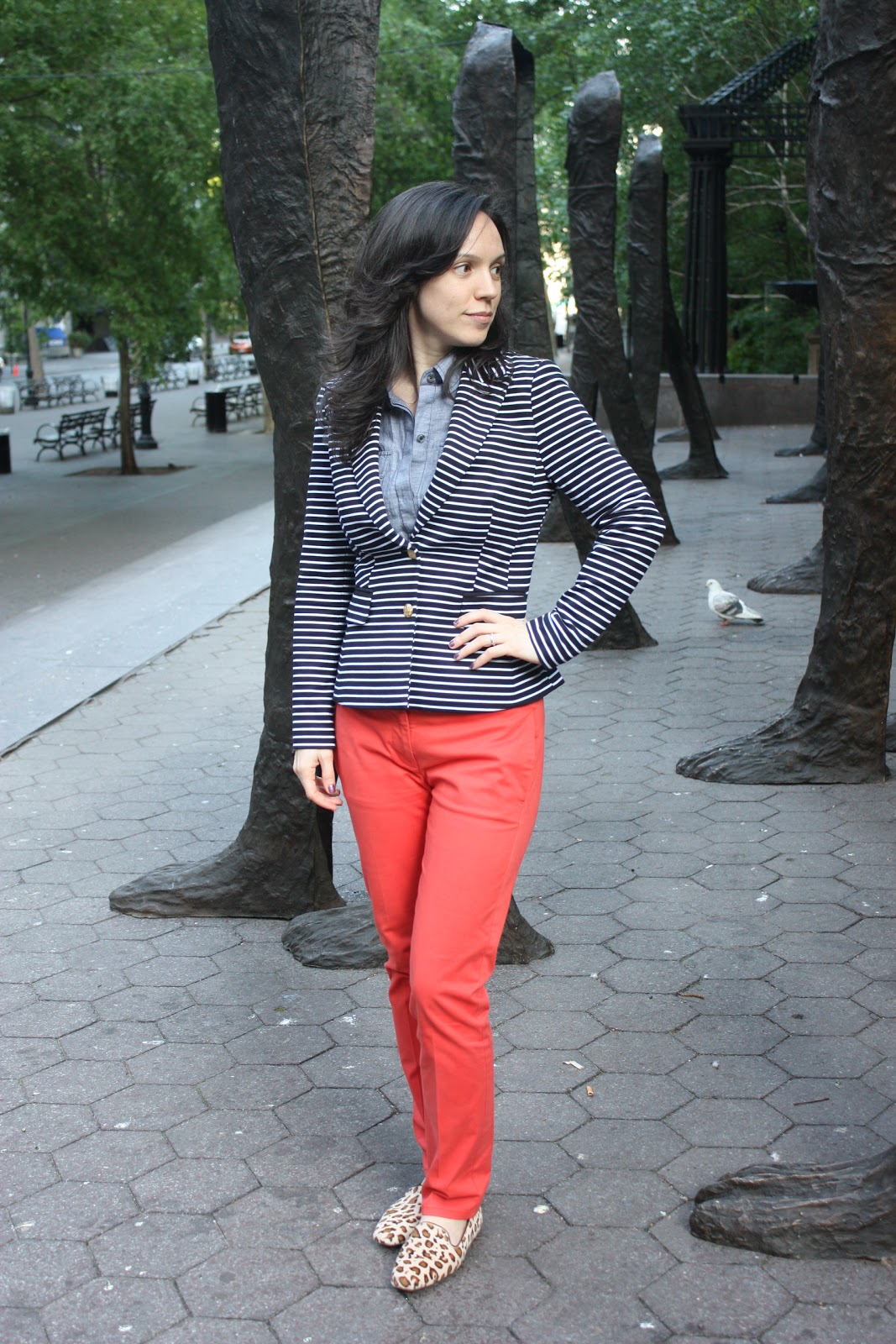 Sundays are made for relaxing – though sometimes a bolder, more “I’ve got things to do today and let me put an outfit together” ensemble makes its