All the Books I Read Recently

It’s been a LONG time since my last book review post, but I am back with them!!! I read 6 books over the past month and am sharing my thoughts on each below.

1. The Wife Upstairs – This is an easy read and entertaining but nothing that will blow your mind. It’s a mystery/thriller but somewhat predictable. Jane has recently moved to Alabama trying to escape her past and the painful memories that come with it. She takes a job as a dog walker in a wealthy neighborhood where she soon meets a single widow named Eddie who is a bit of a mystery to the other neighborhood residents. Eddie and Jane soon fall in love but each is not being truthful about their past and both have secrets that could destroy their seemingly happy life together. Rating: 5

2. White Ivy – This took me a bit to get into and I wasn’t sure I was really going to enjoy it. And then about a third of the way in, it really got good and I ended up LOVING it! And there were some major twists and turns later in the book that completely surprised me. Ivy Lin is struggling to fit in with both her Chinese immigrant family and the new Boston neighborhood they have settled in. Ivy befriends a boy in her class named Gideon who comes from a prominent and wealthy political family. Ivy envies their life and longs for the importance and klout that comes with their standing in the community. Years later, Ivy and Gideon end up reconnecting out of college and begin a relationship. Ivy works hard to hide her family and meager upbringing, though she is unaware of how successful her hardworking parents have become in her absence. Because of her insecurities, Ivy makes some decisions that will greatly impact her future and must figure out how to make them right. Stick with this book because it gets so much better and will really shock you in the end! Rating: 9

3. The Four Winds – I LOVED The Nightingale and The Great Alone so I already knew I would love this next novel from Kristin Hannah. She has become one of my favorite authors. Shortly after the Great Depression and during the Dust Bowl era, Elsa must make the heartbreaking decision to leave her family’s farm in Texas in search of work and opportunity in California. She takes her two children and makes the arduous journey west in hope of a better life. Sadly what awaits them is more devastating than they could imagine. This book is intensely emotional and Kristin Hannah has the gift of developing characters in such a way that you truly feel exactly what they are feeling. Rating: 9.5

4. The Island of Sea Women – I LOVED The Tea Girl of Hummingbird Lane so I had high hopes for this book from the same author. Sadly it did not live up to my expectations and was a bit of a disappointment. The story takes place on a small Korean island where the women on the community do most of the work in providing food and nourishment for the families by diving in the ocean for food to eat and sell. Mi-ja and Young-sook are two friends that have very different backgrounds but become best friends despite their differences. The story follows their life as they grow up, get married, have children and face numerous challenges throughout WW I and II, the Korean war and the decades that follow. Sadly their friendship is torn apart after a devastating event that leaves Young-sook a widow. They never repair their friendship and Young-sook only learns of the real reasons behind Mi-ja’s actions that fateful day after her death. The book has some great parts, but overall the story was a bit slow for me. Rating: 6

5. When No One is Watching – I had high hopes for this book but it really fell flat in my opinion. It kept my attention enough to keep reading but I took tons of breaks because I would lose interest from time to time. Sydney Green lives on a small block in Brooklyn – one that she has lived on her whole life. However, the neighborhood is beginning to change and big developers have been trying to buy out the original residents in order to renovate and increase the prices of the new buildings. Sydney doesn’t want to leave and refuses to accept the buy out offer. Slowly she begins to notice that some of her neighbors are disappearing – almost overnight and leaving their homes abandoned. She thinks something more sinister is going on and vows to get to the bottom of it. Rating: 6

6. The Unhoneymooners – This book has been on my list for a long time and I am so glad I finally got around to reading it because it is SO CUTE!!! It’s a great beach read and very easy to get through but still so entertaining. After a bad meal at her sister’s wedding that got all the guests sick, Olive Torres and the groom’s brother Ethan are the only two that are well enough to go on the all expenses paid honeymoon that the bride won in a contest. The only problem is that Olive and Ethan really despise each other and have to pretend to be married during the trip so the resort doesn’t suspect the switch. This book is such a delight to read, the characters are so enjoyable and it’s hilarious in so many parts. Rating: 9.5 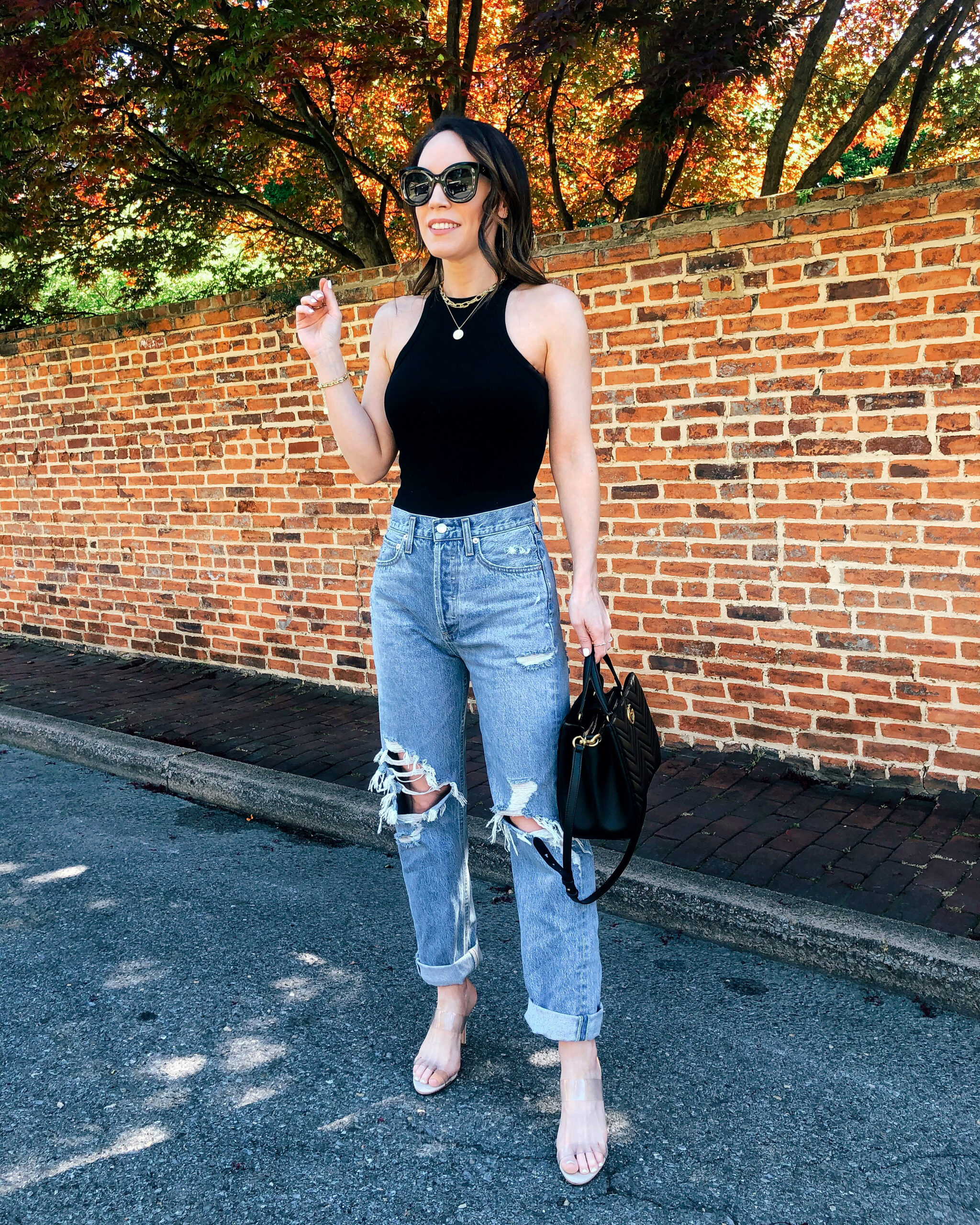 Best Memorial Day Sales + All My Recent Looks on Sale 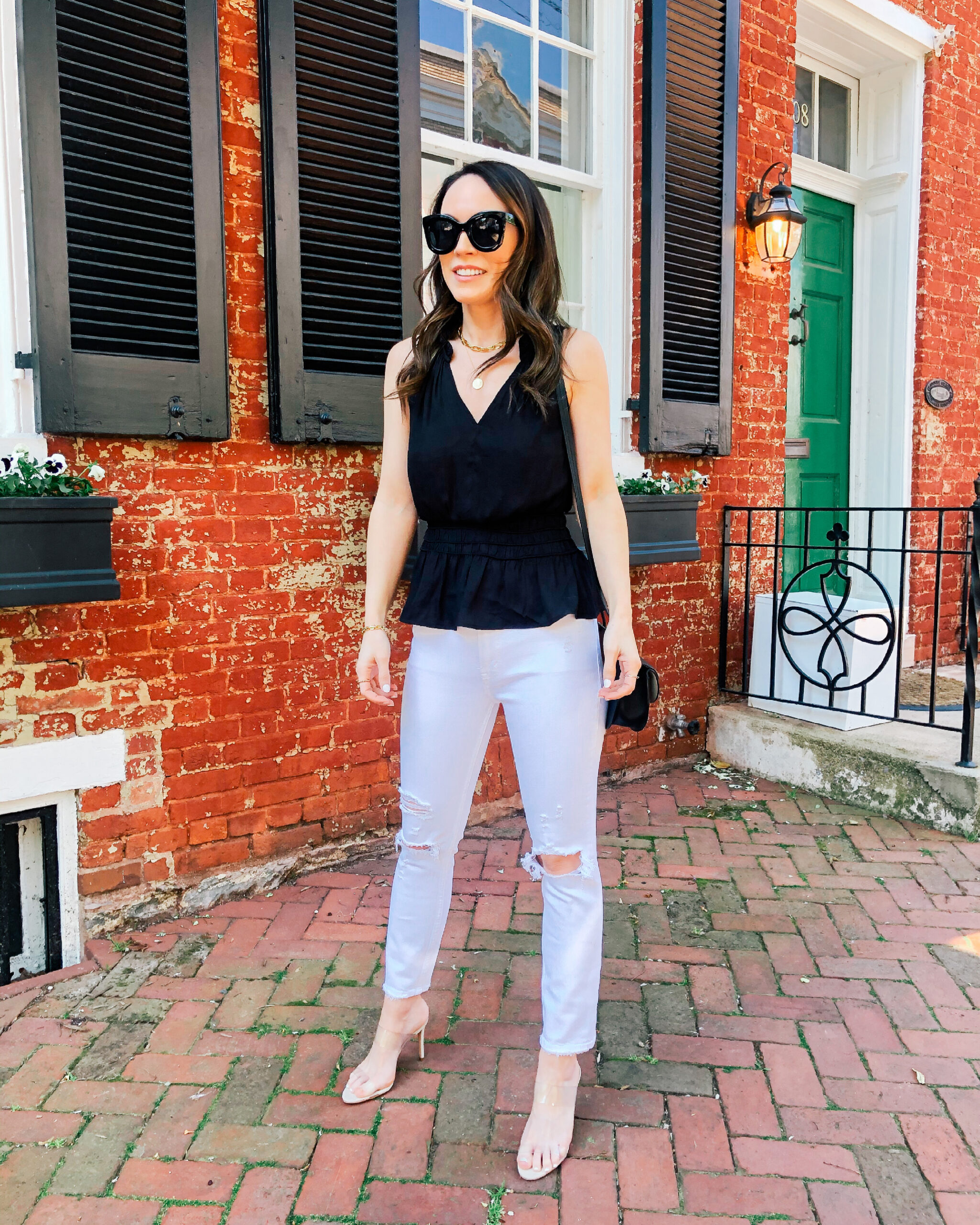 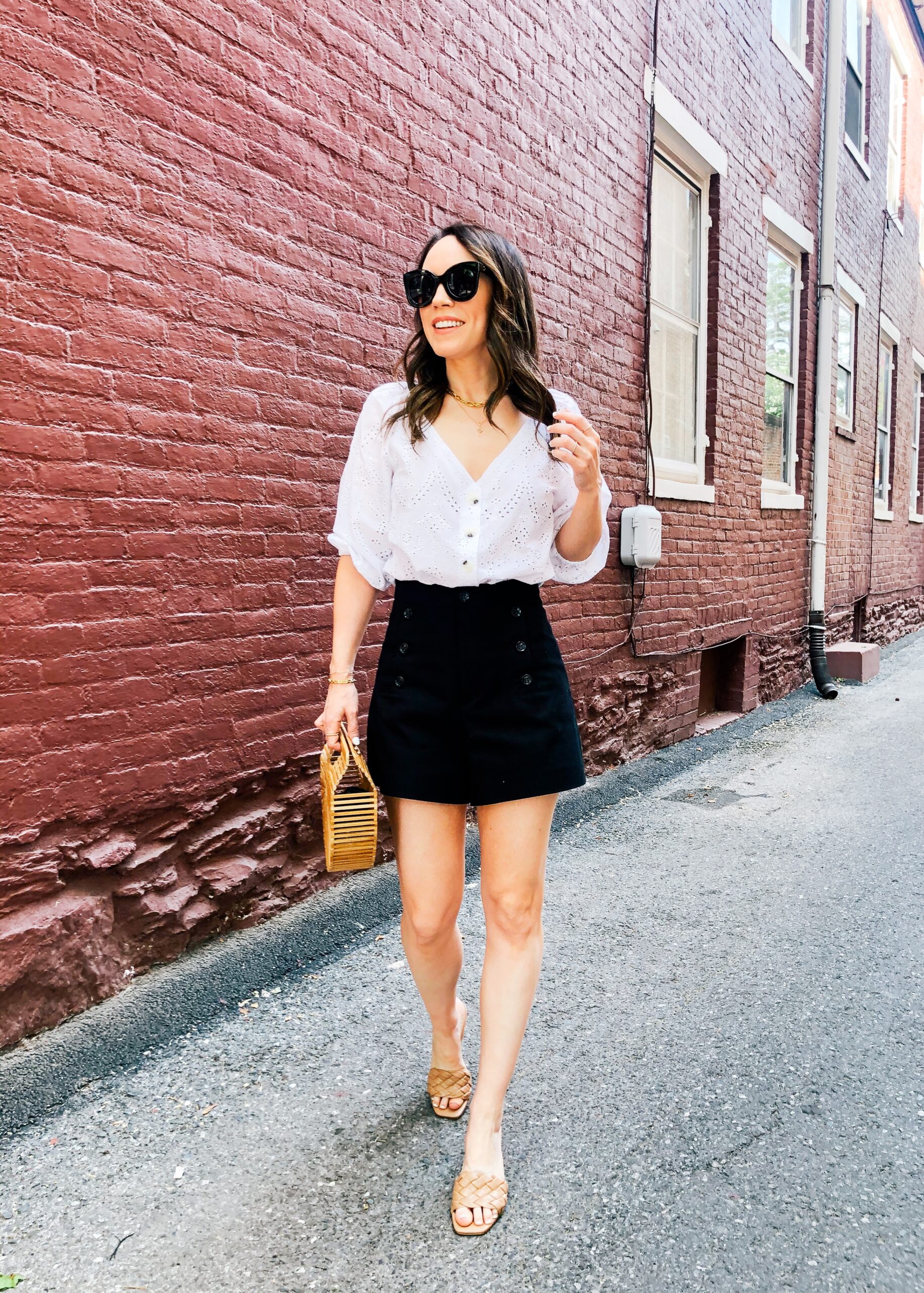 Nordstrom Half Yearly Sale Picks + My Looks Included in the Sale