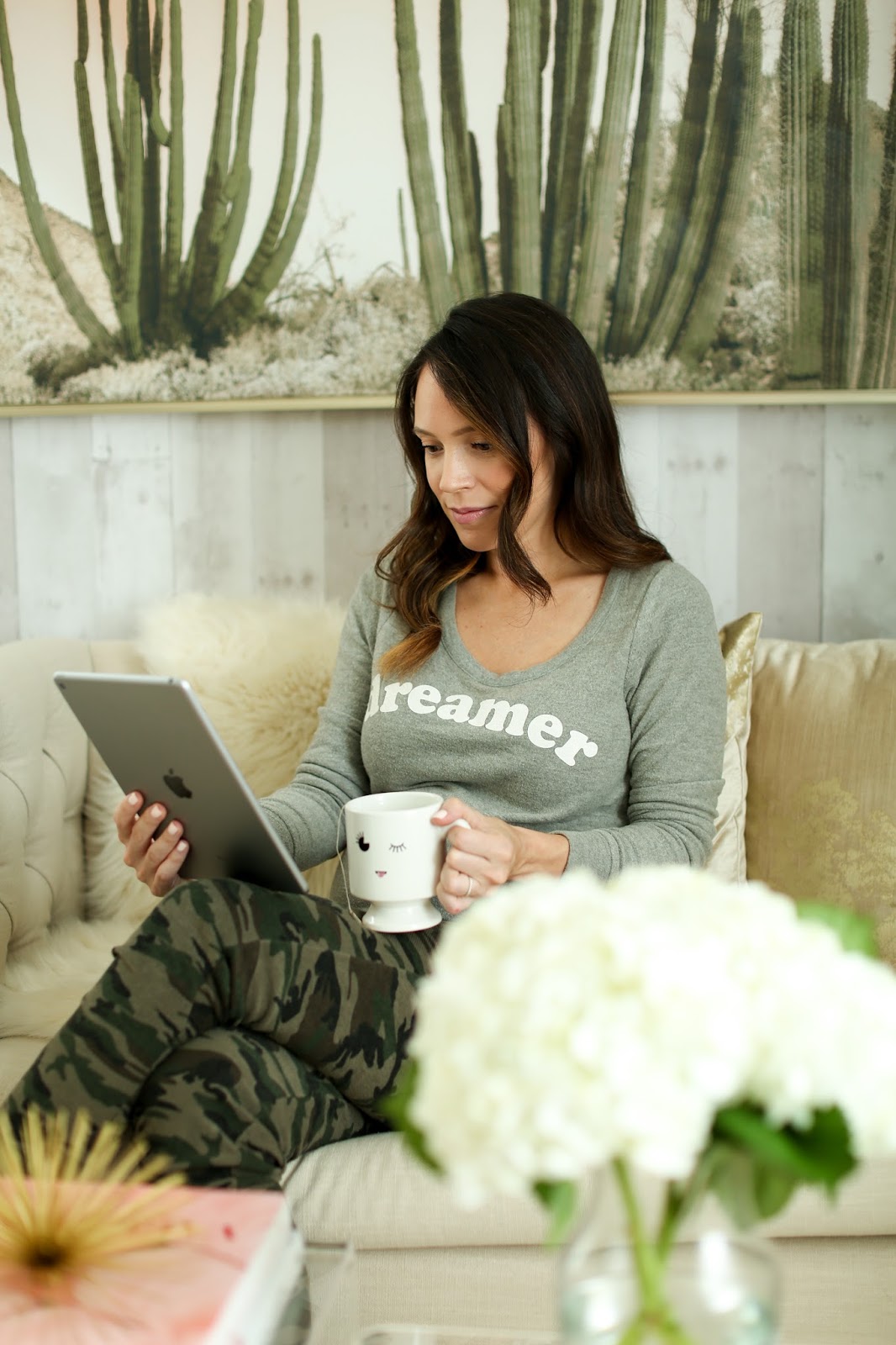 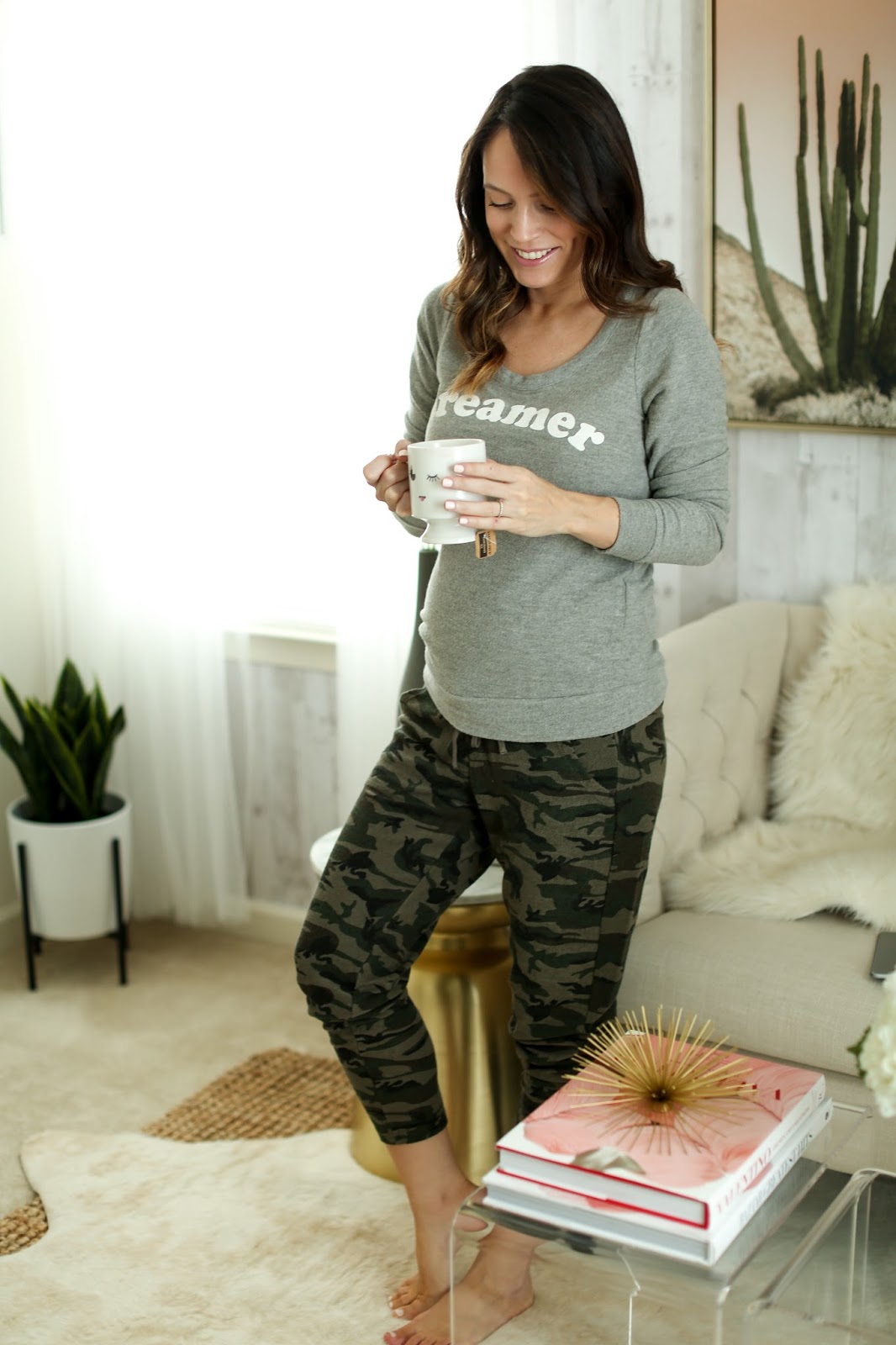 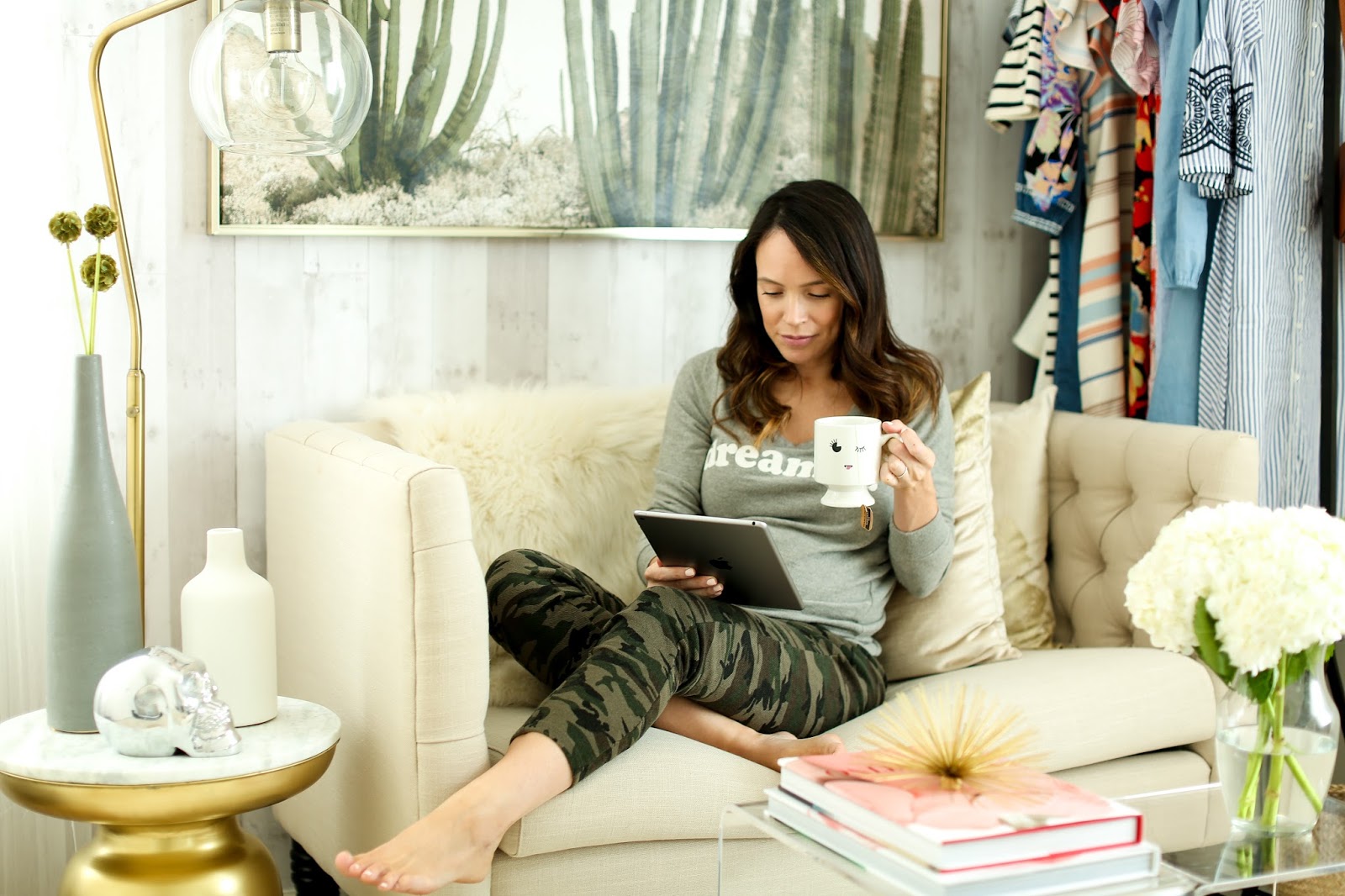 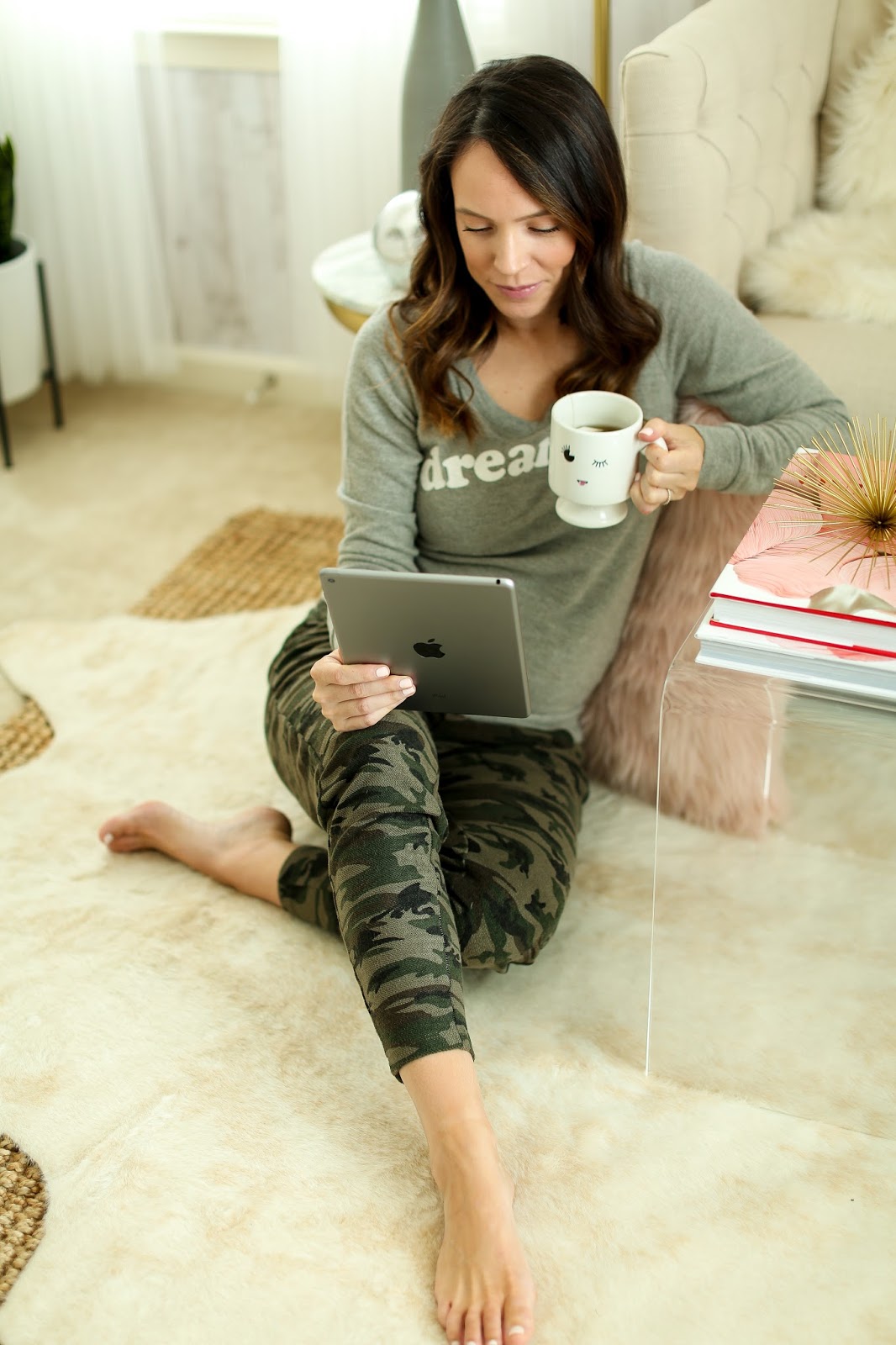 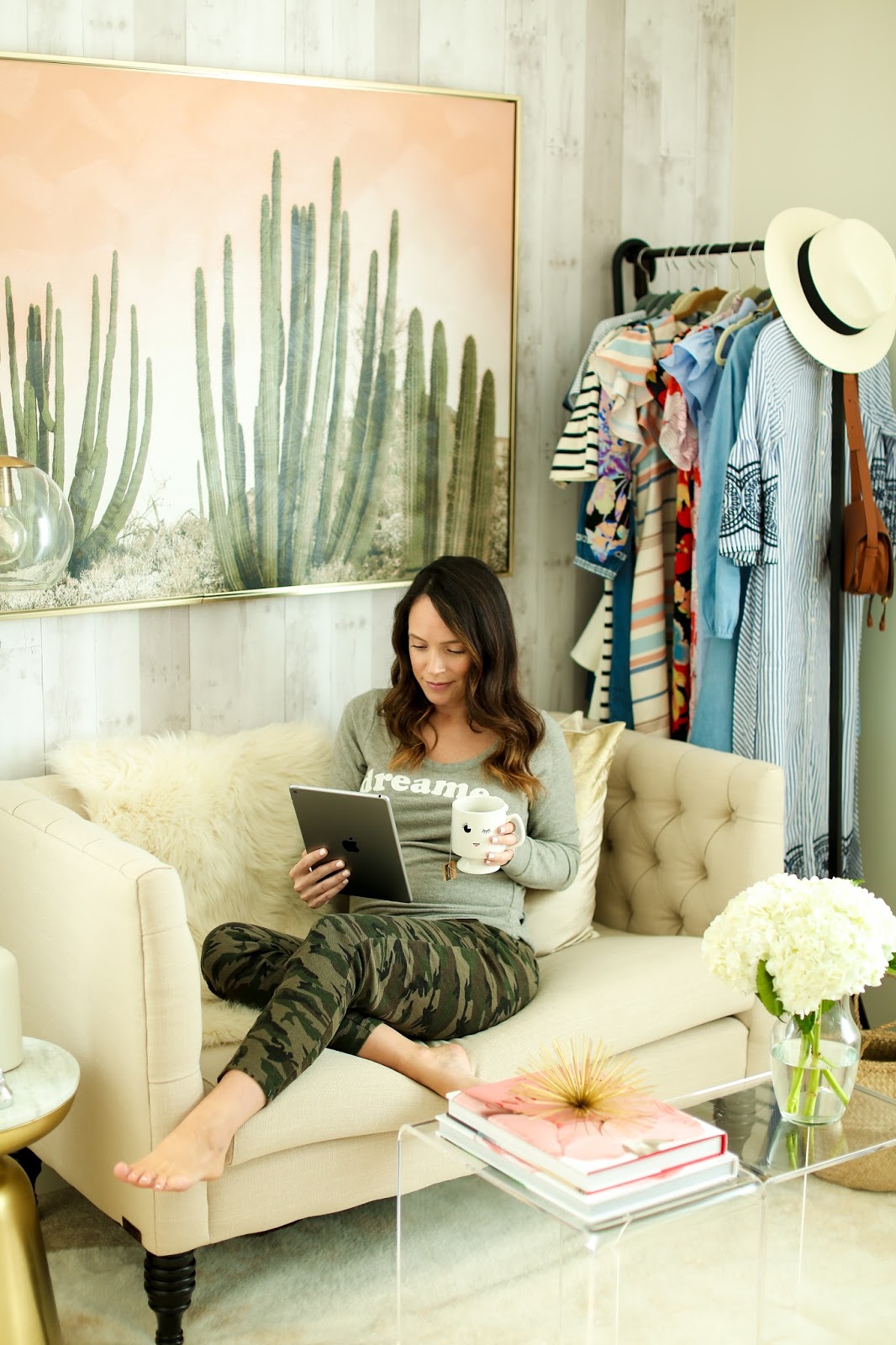 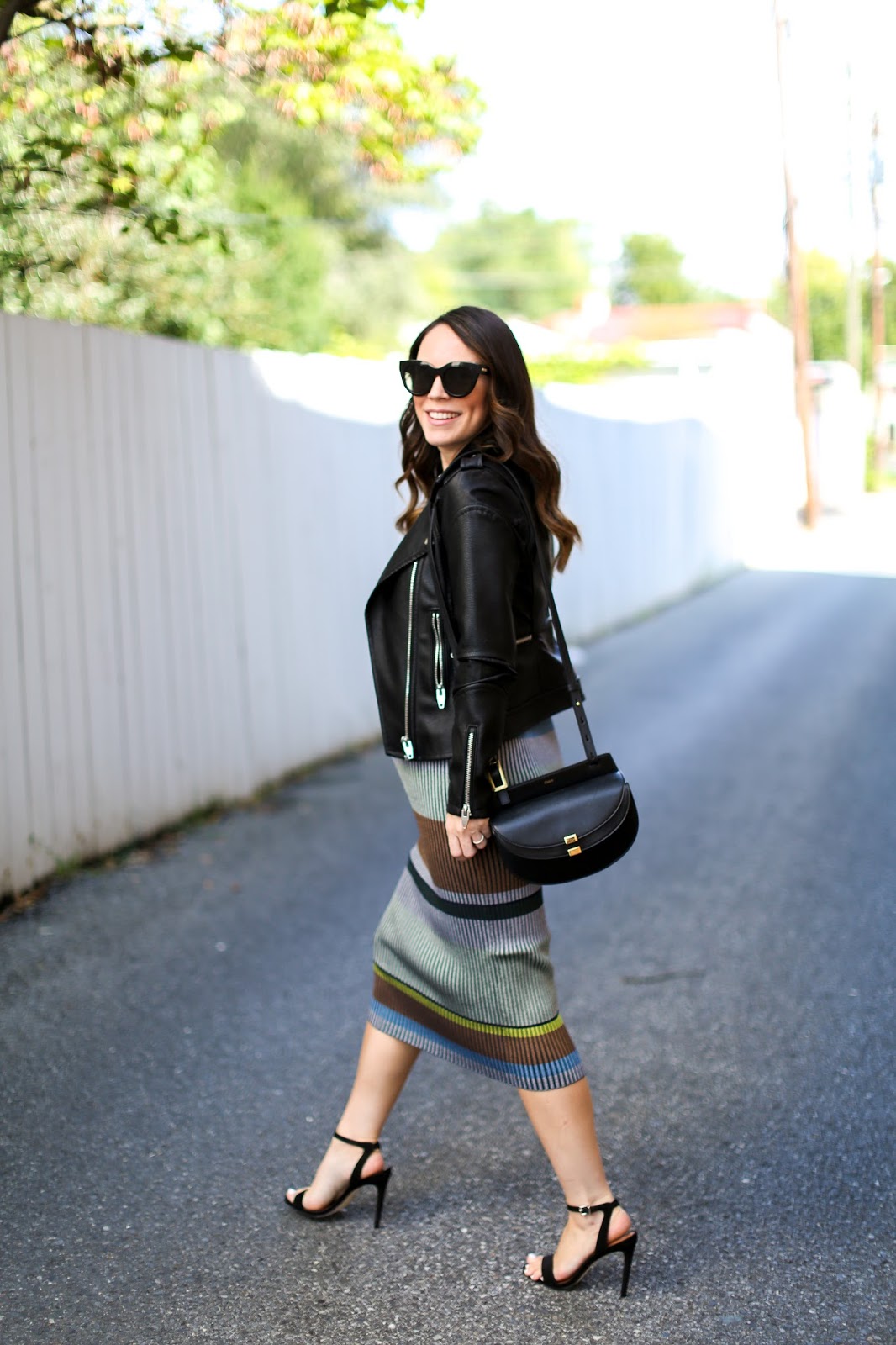 Put A Moto Jacket With It 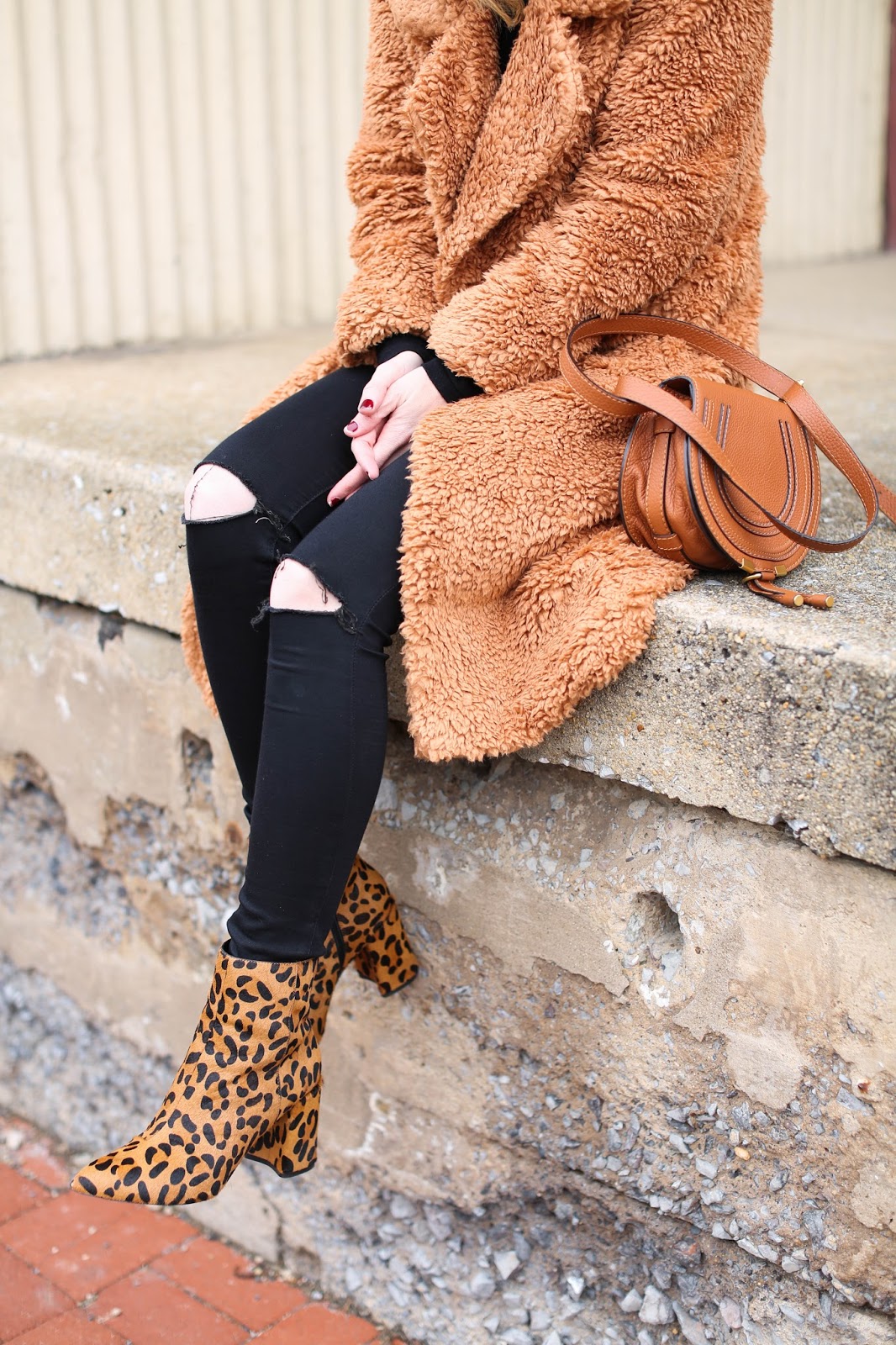 All the Leopard Pieces You Could Possibly Need for Fall 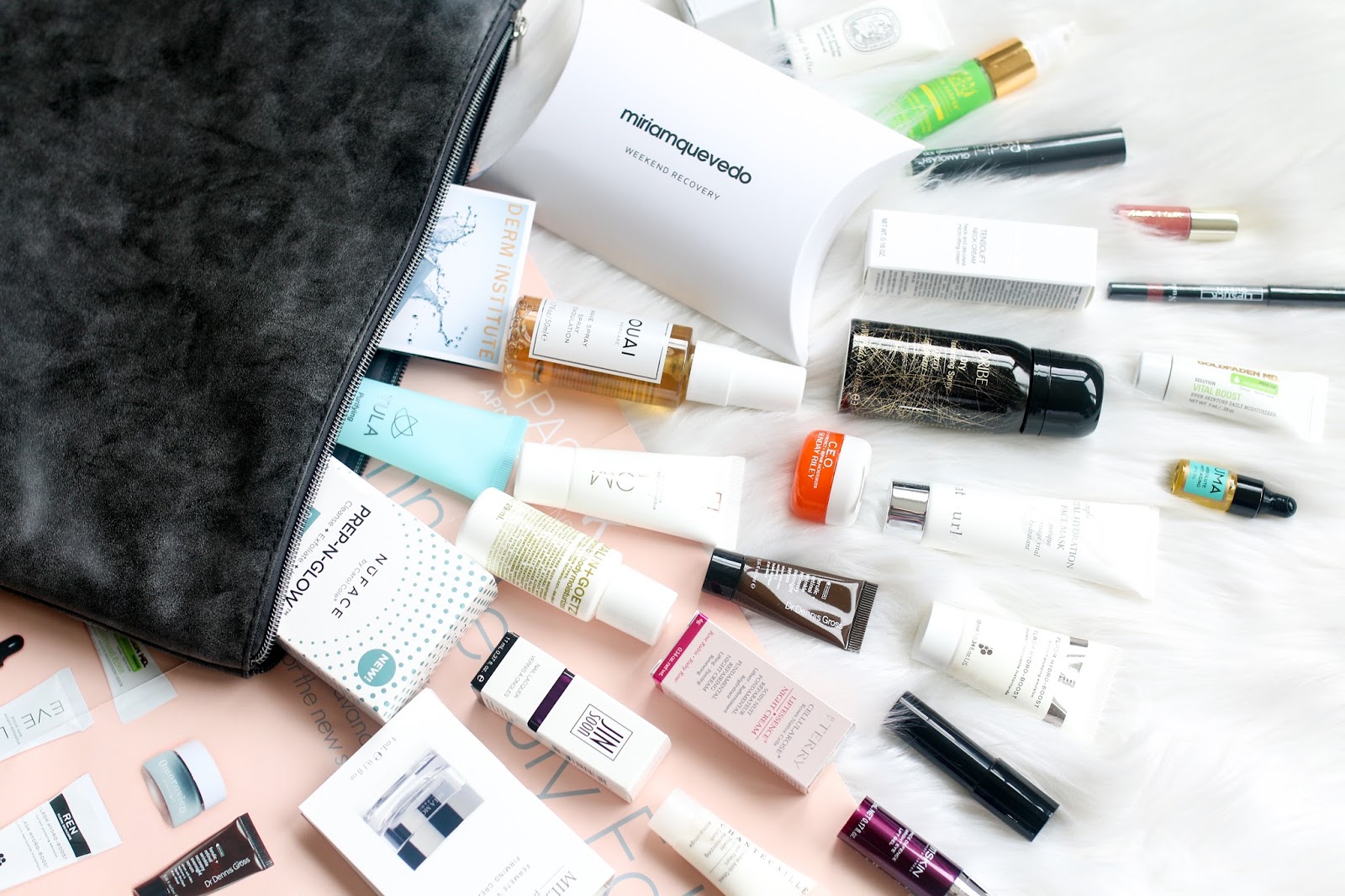 Space NK’s Autumn Beauty Edit is here and so is their epic GWP! I review the entire GWP and give some of my recommendations of what to 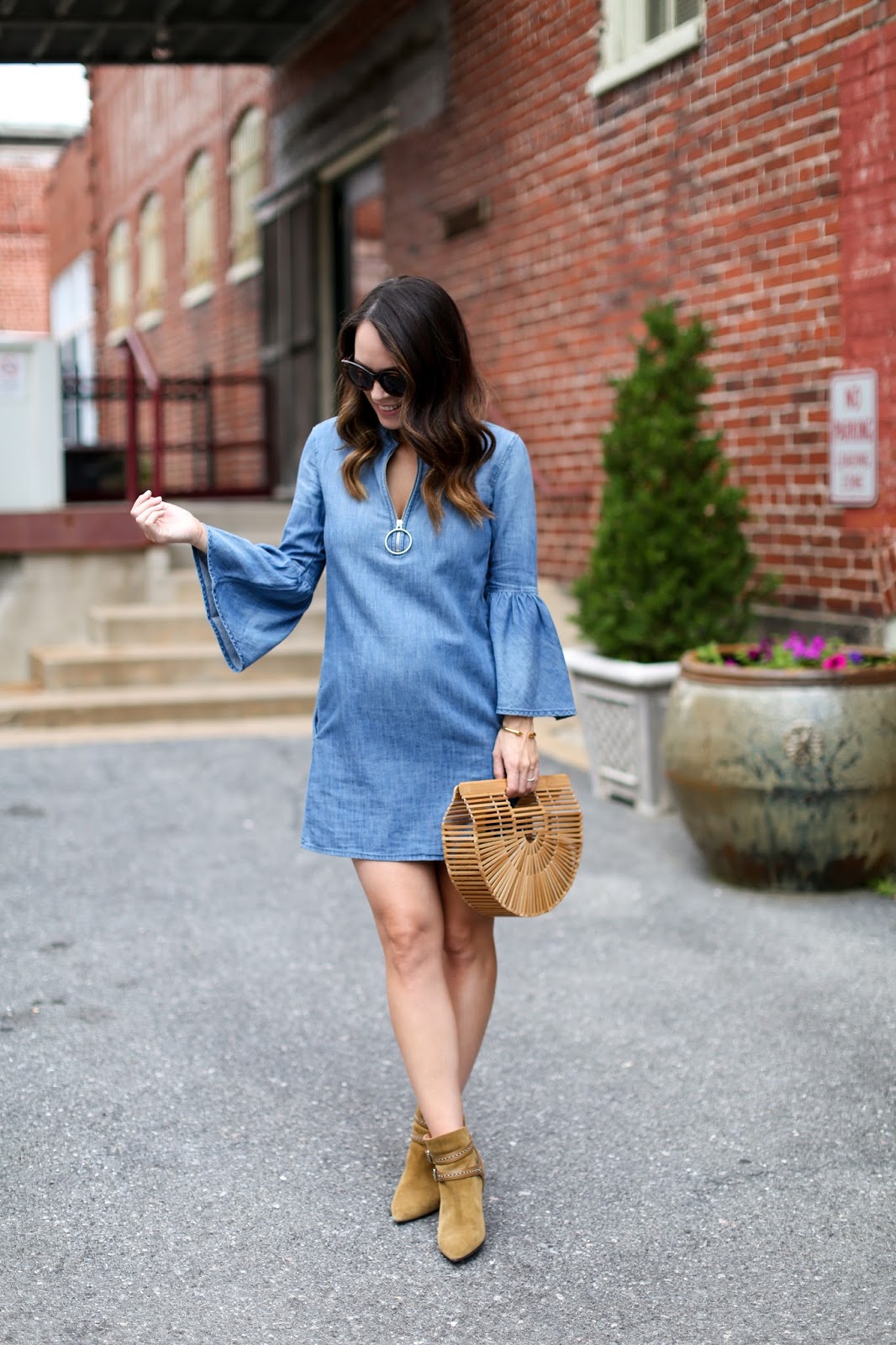 Bell Sleeves + My 3 Most Splurgeworthy Boots For Fall

The sleeves sold me, ya’ll. They did. I’ve been a sucker for an exaggerrated sleeve over the past year (remember this post and this post?), and clearly it’s not