All the Books I read in June 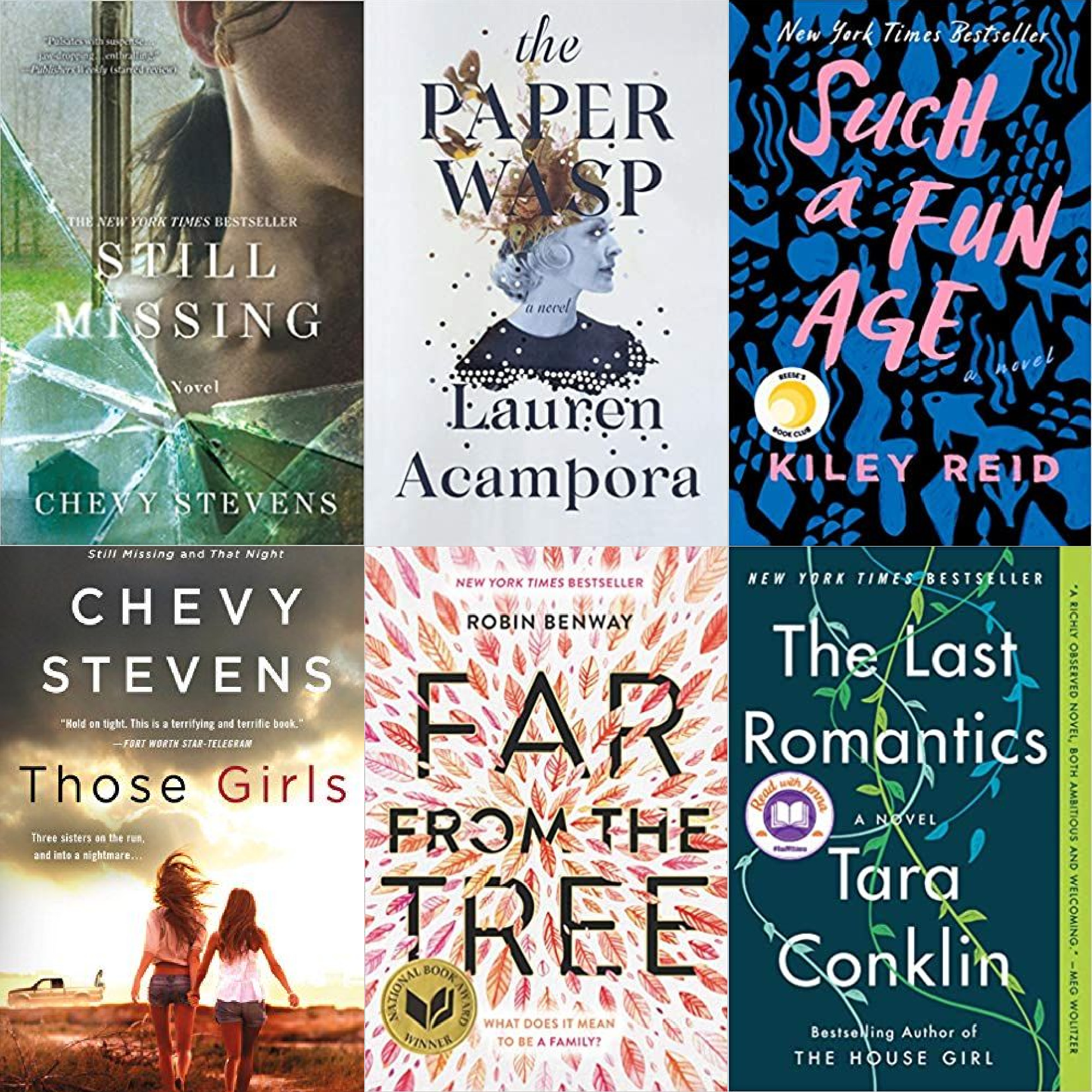 I’m back with another book review post and have so many great books to share with all of you. There were a few that weren’t a hit with me but most were absolutely fantastic!

1. The Last Romantics – I had high hopes for this book because it had so many great reviews but sadly this one fell flat for me. It starts in the future where Fiona Skinner is sharing the inspiration behind her book of poems during a public reading. She shares that much of it came from her childhood and the complicated relationships her siblings had with each other and their mother. The story than switches to the past and chronicles Fiona and her three siblings as they grow up and struggle with the death of their father, mental illness of their mother and the trials and tribulations they face throughout their life. I wanted to love this book because I felt the story was good but found the writing boring and sluggish at times. Rating: 5

2. Such a Fun Age – I’ve heard so many good things about this book and I definitely think it lived up to the hype! Emira, the Chamberlain’s babysitter is confronted at the grocery store one evening while watching their toddler daughter. The Chamberlains had an emergency and Emira had to come look after their daughter late on a Saturday night. She took the little girl to the grocery store to pass the time and was stopped by a security guard as she tried to leave. Because Emira was black and little girl was white, the security guard accuses Emira of kidnapping the little girl. The Chamberlains come immediately to diffuse the situation but it leaves Emira feeling angry and embarrassed. Alix Chamberlain says she will try and make it up to Emira but it seems her intentions are not as pure as they come across. Rating: 8

3. Far From the Tree – I LOVED this book from the very beginning and really felt for the characters. Maya, Grace and Joaquin are all siblings given up as babies for adoption. Sadly they were split up and only Maya and Grace were adopted while Joaquin spent his entire life in and out of foster homes. In their late teens, they are able to reconnect and learn more about each other and their birth mother. Though they all have very different lives and grew up in different environments, they realize how strong that thread of family can be. Such a great read!!! Rating: 9.5

4. The Paper Wasp – This book was weird. Plain and simple. The main character Abby is obsessed with her best friend from childhood that made it big as an actress. Abby decides to leave her simple life behind and fly to LA to see if she can reconnect with her friend. Once she does, it seems like she is out to sabotage her friend’s career though I wasn’t really sure why. I couldn’t really figure out what her motive was throughout the whole book and still didn’t understand in the end. Rating: 5

5. Those Girls – A super easy read but it hooks you from the very beginning! A nice thriller/mystery that helps you take your mind off anything going on in your life, ya know what I mean?! Three sisters manage to escape their abusive home only to be captured again by two strangers offering their help when the sisters’ car breaks down. They endure a horrific few days with these men but manage to escape. Fast forward 17 years, they are forced to confront their horrible trauma again when one of the sister’s goes looking for the brothers for revenge. Rating: 9

6. Still Missing – After reading Those Girls, I had to read another book from this author. And this other book did not disappoint! It is such a great mystery thriller. Annie O’Sullivan is abducted during one of her real estate showings and is kept hostage in a remote mountain cabin for more than a year. She endures the most horrific things and wonders how this man could have picked her specifically. He seems to know a lot about her but she has never met him. Thankfully she manages to escape and must figure out how to live her life again after such a tragic event. Things become ever worse when the police investigating her case think it could be someone very close to her that arranged for this abduction. Rating: 9 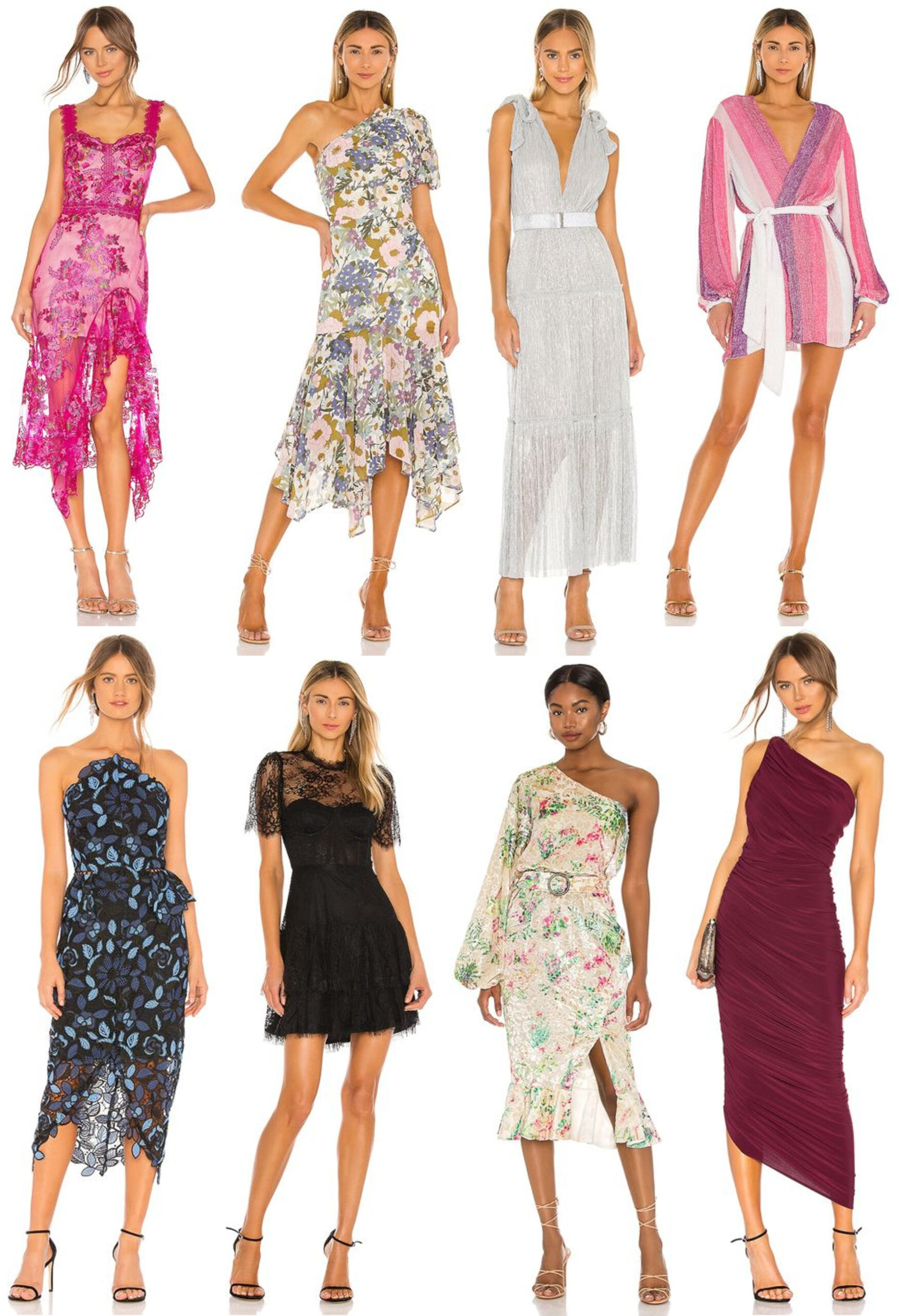 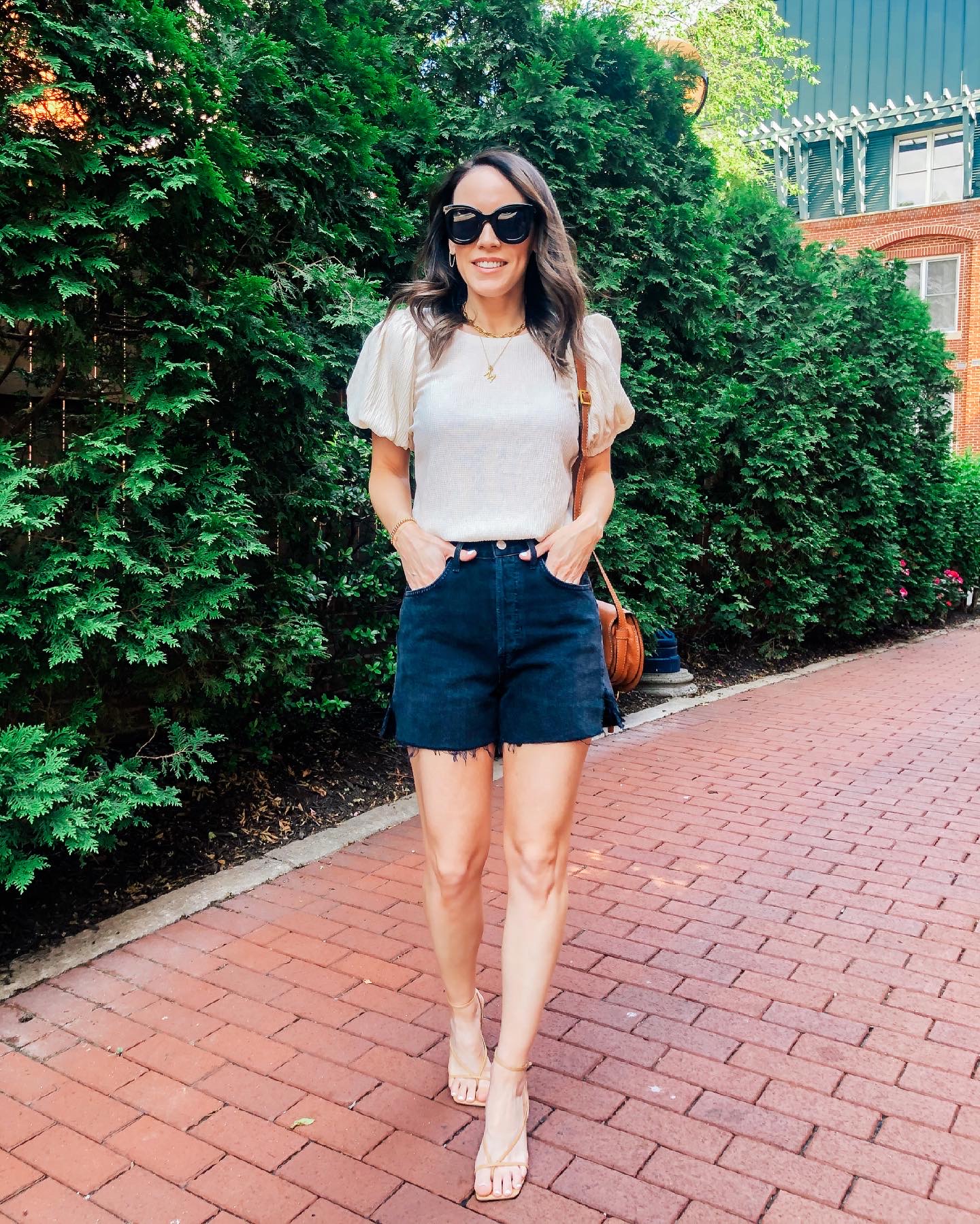 Top | Shorts | Sandals | Bag | Sunglasses | Necklaces here and here 1. I love a top with tons of details and this one is 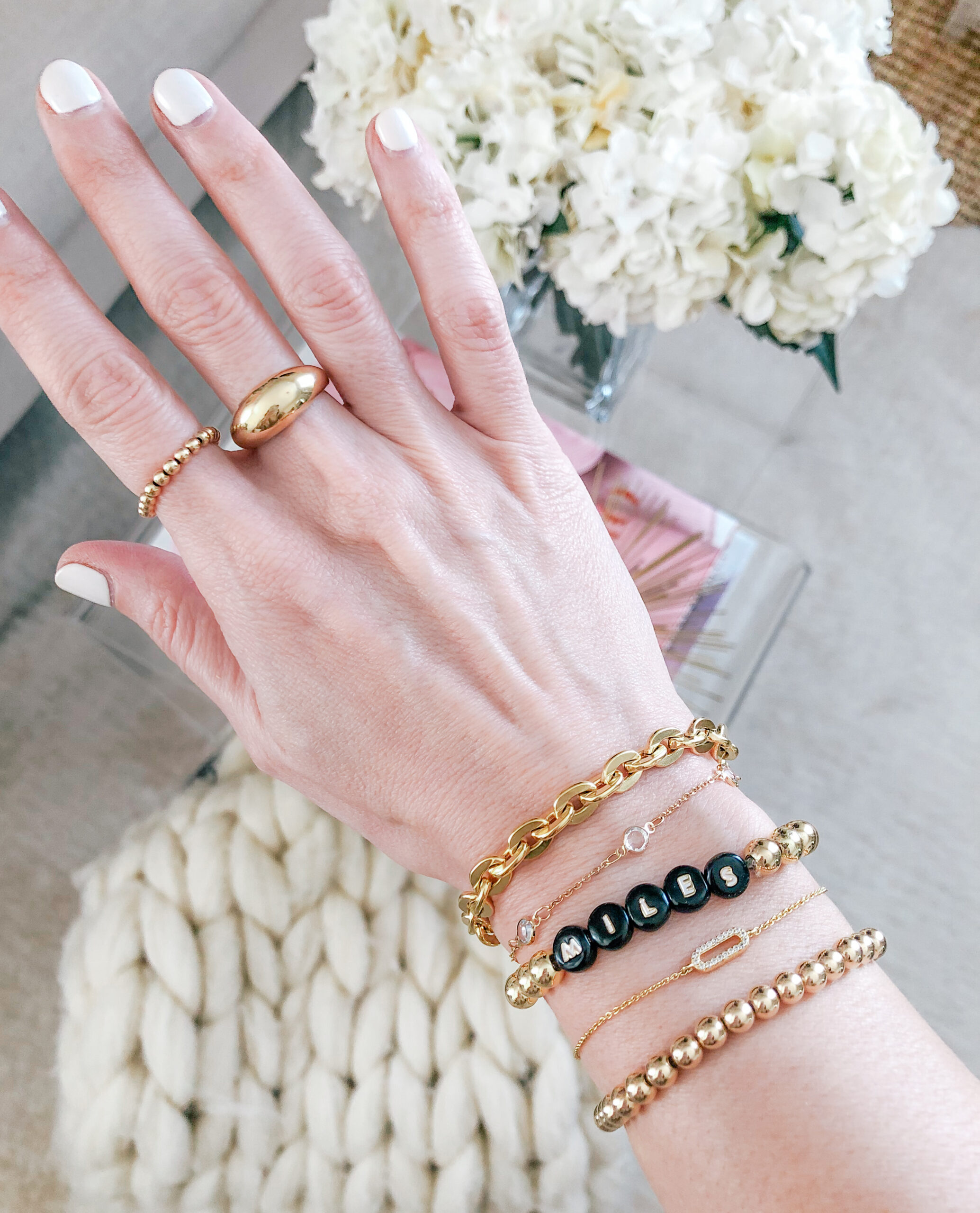 New Jewelry Additions + Details on All My Everyday Pieces 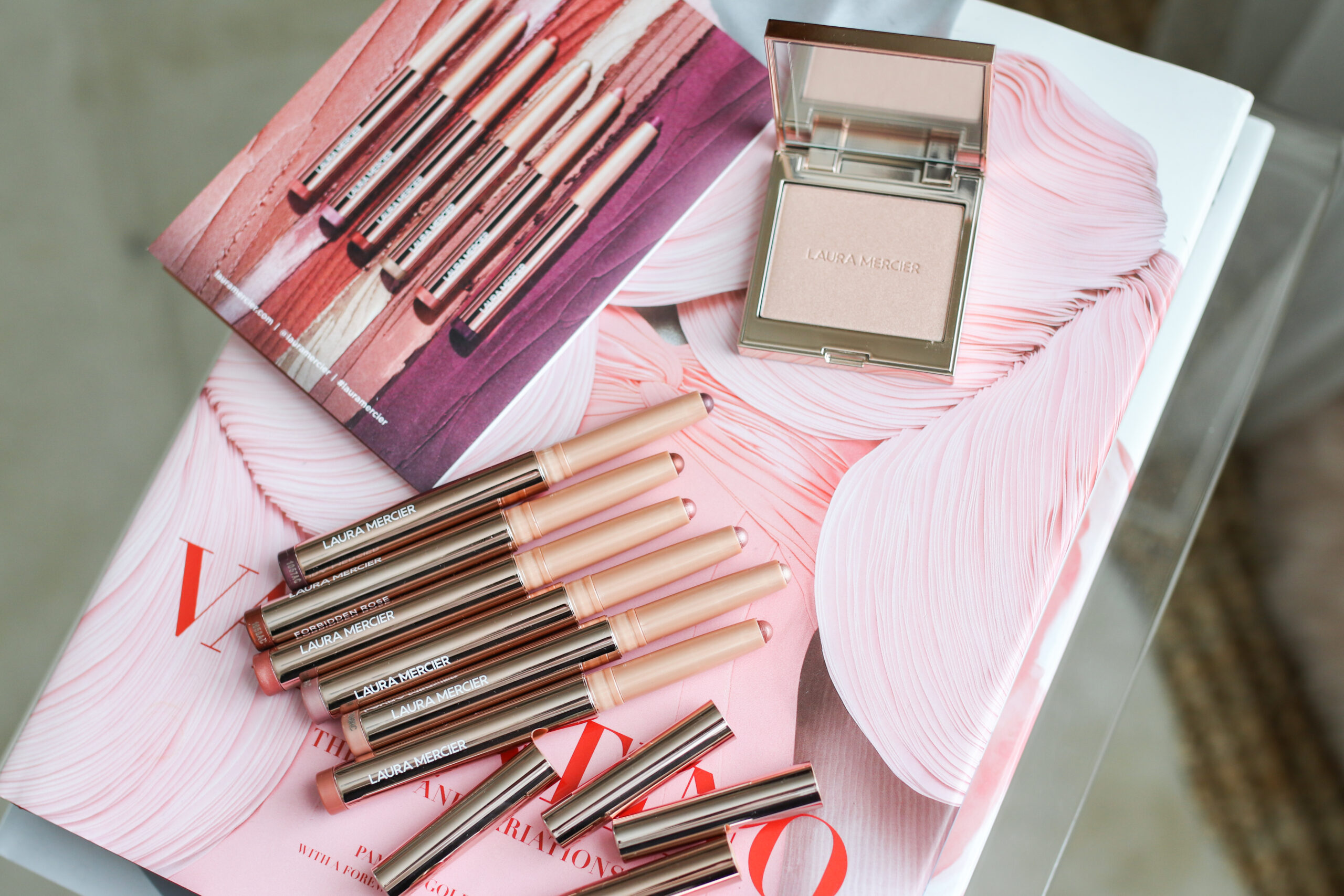