All the books I read in August 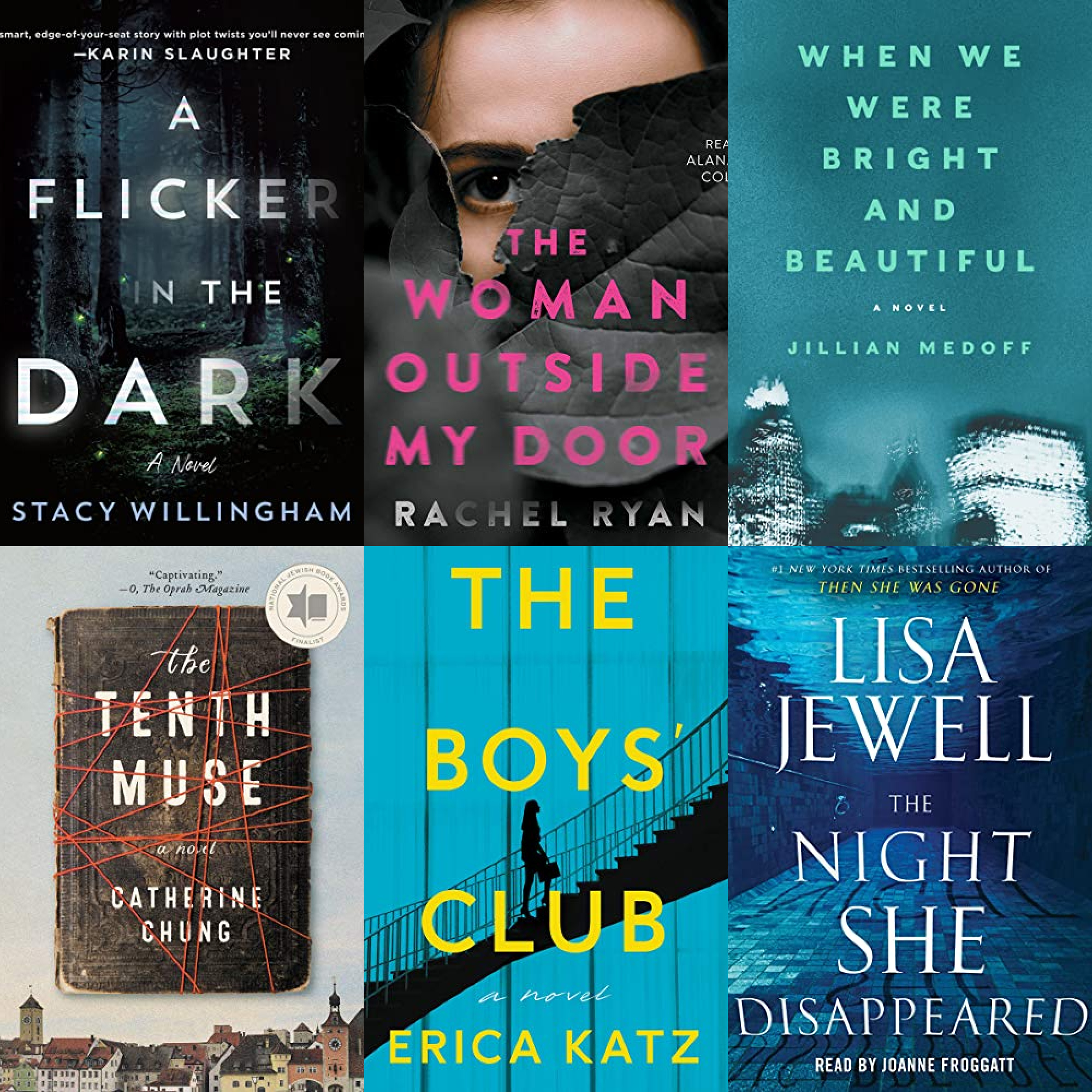 1. The Boys’ Club – I could not stop listening to this book from the moment I started it! Alex Vogel just graduated from Harvard and is starting her first job at a big law firm in New York City. She hopes to get into the most difficult department, Mergers & Acquisitions, though she knows it is not an easy life to be part of that elite group. Alex manages to get put on quite a few projects in the M&A division, but the workload consumes her life. And since 90% of her co-workers and clients are all men, she must navigate this world carefully. However, she faces something soon into her new role that must make her make a choice between her career and her integrity. I enjoyed this book from start to finish though it did infuriate me at times. Overall it was a huge hit for me! Rating: 9

2. The Tenth Muse – I had high hopes for this book but it dragged on and I could never quite get into it. Katherine takes a liking to mathematics at a young age during a time when most young girls and women were not a part of that world. She finds herself drawn to it and must struggle to make a name for herself in this male-dominated field. As she learns more about her childhood, it begins to explain why she loves the subject so much and why it seems ingrained in her to be a part of the math world. Rating: 6

3. The Night She Disappeared – I’m always drawn to a mystery/thriller and this one was really good! I did figure out the ending about halfway through the book, but I still enjoyed reading all the twists and turns. Tallulah and Zach are a young couple with a new baby that go missing after a night out with some friends. Tallulah’s mom tries to do everything she can to find out what happened to them, but is left with no answers and very little help. It’s not until a new tenant takes over the cottage near the scene of the disappearance and finds a crucial piece of evidence that the investigation picks back up. Hopefully they can find Tallulah and Zach and that they are still alive. Rating: 8

4. A Flicker in the Dark – I figured out the ending pretty early on in this book which was sort of a bummer, but I still enjoyed reading it. Chloe Davis’ father is a monster. He is a serial killer currently serving life in prison for kidnapping and murdering multiple girls in her hometown. Chloe has worked most of her life to overcome the stigma and trauma from this only to be face to face with a possible copycat killer 10+ years later. And Chloe fears she may know exactly who the killer is. Rating: 8

5. When We Were Bright and Beautiful – I flew through this book in just a few days – couldn’t put it down! Cassie is part of a very wealthy and influential New York family where image was everything. She has now moved out and is on her own at grad school, but when she receives news that her little brother was arrested for raping his ex-girlfriend, Cassie rushes home to be with her family. The family stops at nothing to get Billy the best defense money can buy in order to get him a not guilty verdict. However, horrific family secrets threaten to destroy the case and ultimately the entire family bond. Rating: 9

6. The Woman Outside My Door – I just finished this book today and while the first half was very slow moving, the last half picked up and I enjoyed it. Georgina’s son Cody seems to have a new friend but one that Georgina has never met. He keeps calling this friend his “new Granny” but Cody’s grandmas are both dead so Georgina becomes concerned. Everyone but Georgina thinks Cody’s new friend is imaginary or a game he is playing, but Georgina is convinced something more sinister is going on. After she learns of some dark family secrets, she is worried that someone really is after her son. Rating: 7.5 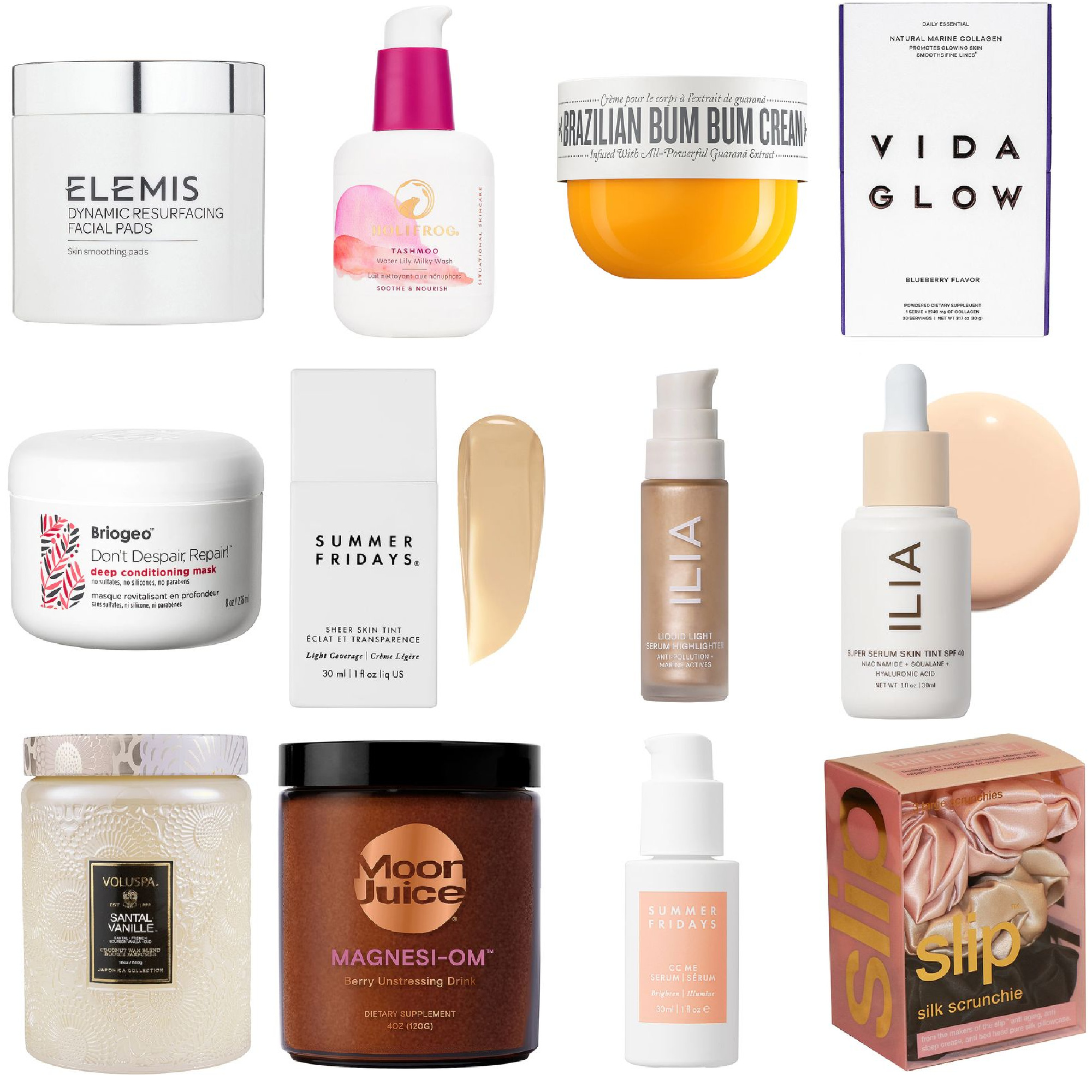 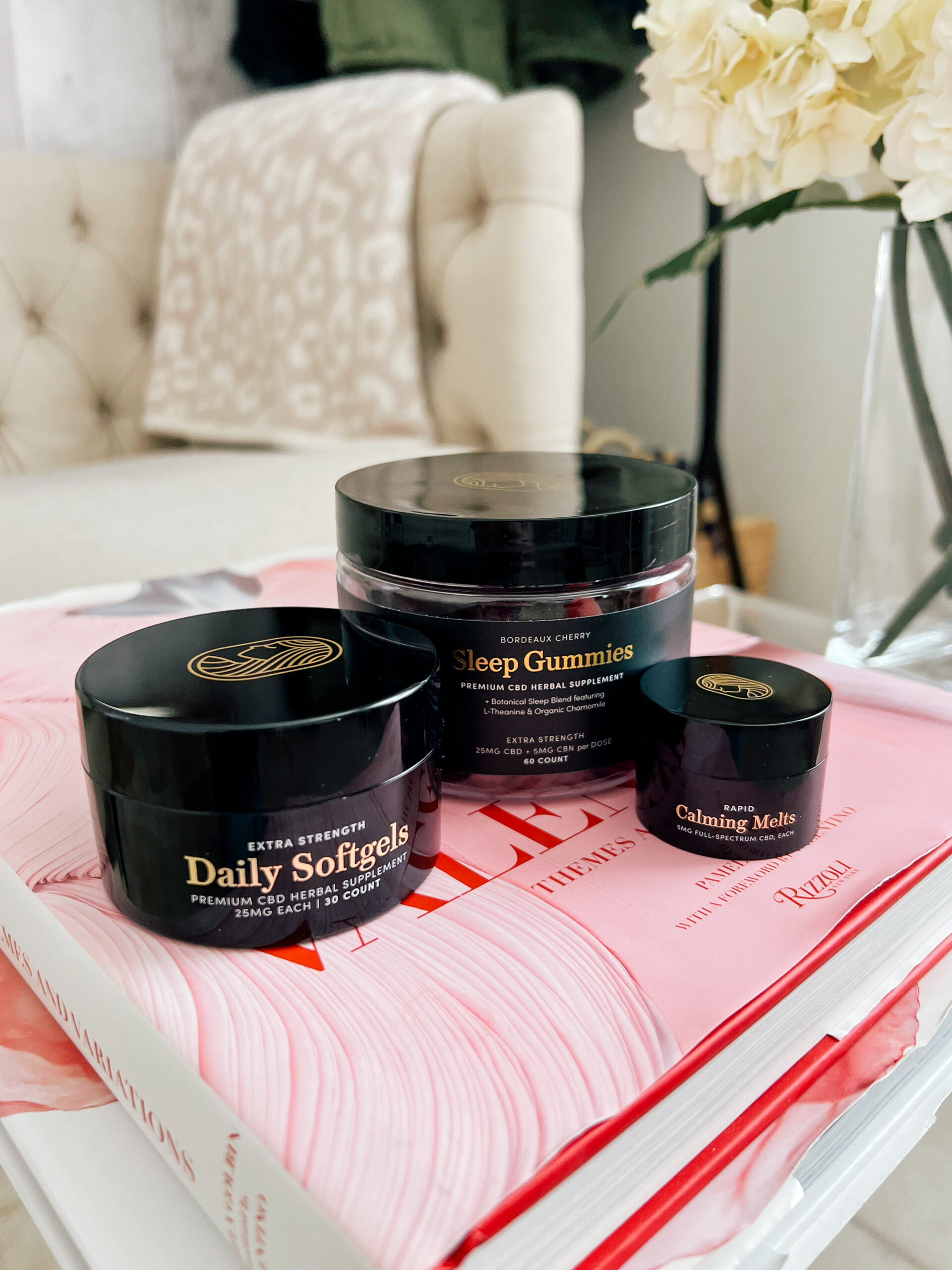 I’ve been a long time CBD user and have found that it does wonders at helping keep my calm and reduce my anxiety. I had tried products 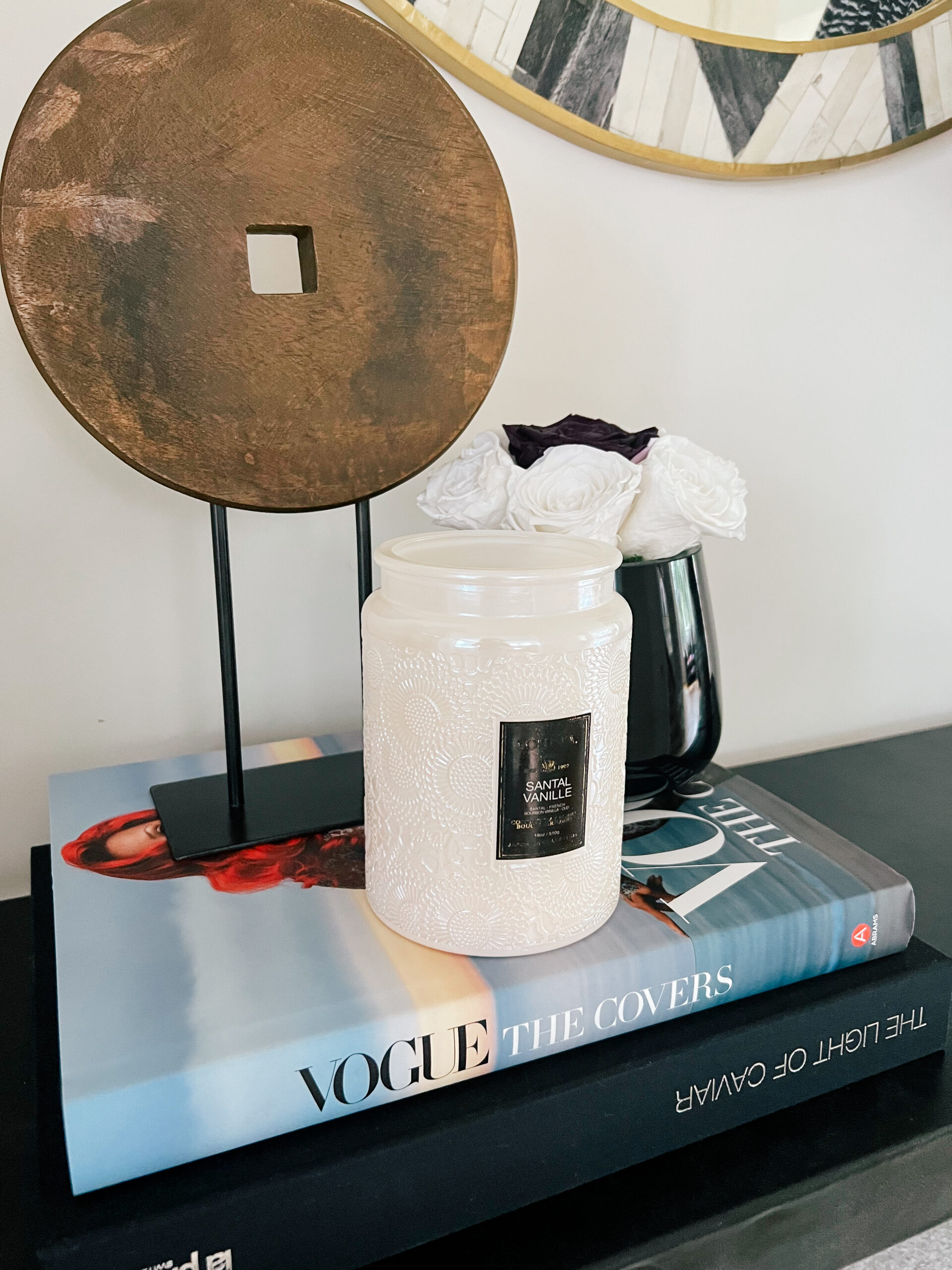 I have already begun burning my fall candles even though it was in the 90’s here yesterday. Don’t care – thinking about fall makes me happy and