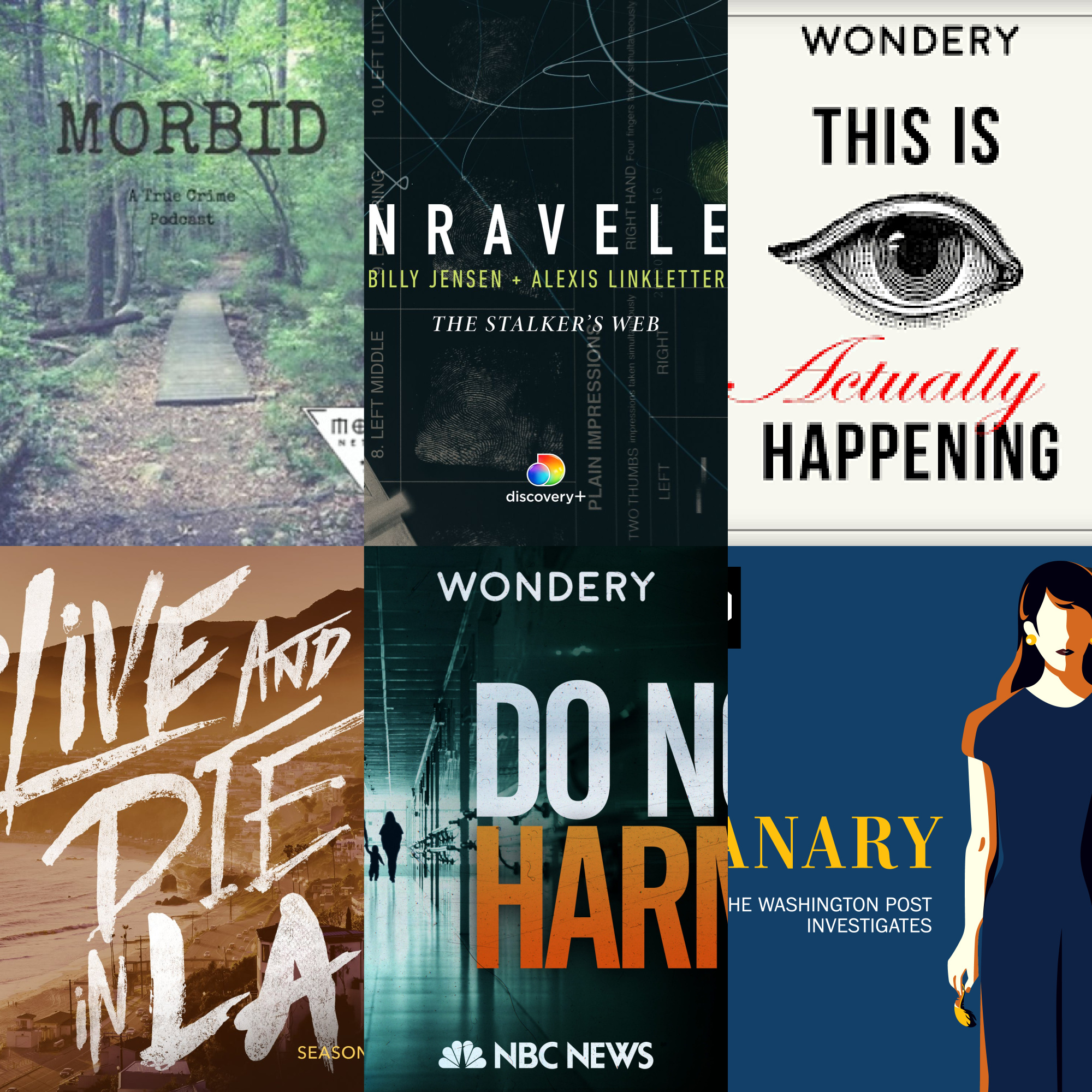 I’ve been sharing the podcasts I listen to on my insta-stories but I thought I would do a roundup on my blog as well!

1. Morbid – This is the podcast I’ve been listening to the most recently. It’s a true crime podcast but the two hosts are absolutely HYSTERICAL!!! While the cases they cover have often been covered by other podcasts, the way they tell them + their research is so good.

2. This is Actually Happening – Each episode is a different story about someone’s life changing event and how it impacted them. Some of the episodes can be a bit boring but some are fascinating and harrowing.

3. Suspicious Activity – This one is only 5 episodes but I binged it all at one time and couldn’t get enough. Investigative reporters dive into how the most powerful banks in the world have done and continue to do business with criminals involved in drug trafficking, organized crime, terrorism and more.

4. Canary – A seven part podcast on one woman’s sexual assault case in Washington D.C.  Her story reaches another woman in Birmingham, Alabama and propels her to come forward about her own allegation against this same powerful man.

5. Do No Harm – This podcast is very good but devastating and scary to listen to. It tells the stories of two families who had children suffer accidents at home and when they were brought to the hospital, the doctors contacted authorities because they believe the children had been abused. They had not been but the families were then forced to endure a very long struggle to get custody back of their children.

7. To Live and Die in LA – Listen to both seasons because they are both fantastic. The second season is still going on and I am captivated waiting for each week to be released. This season discusses the disappearance of Elaine Park, a young woman living in Los Angeles who went missing a few years ago and has never been heard from again. They have never found her body and the case is still open, yet the podcast puts forth some compelling evidence that leans towards a close family member of Elaine’s possibly being involved.

8. Smartless – I typically only listen to true crime podcasts but this one is my exception. It is hosted by Jason Bateman, Will Arnett and Sean Hayes and is HYSTERICAL!!! Like laugh out loud funny and really puts me in a good mood whenever I listen to it. 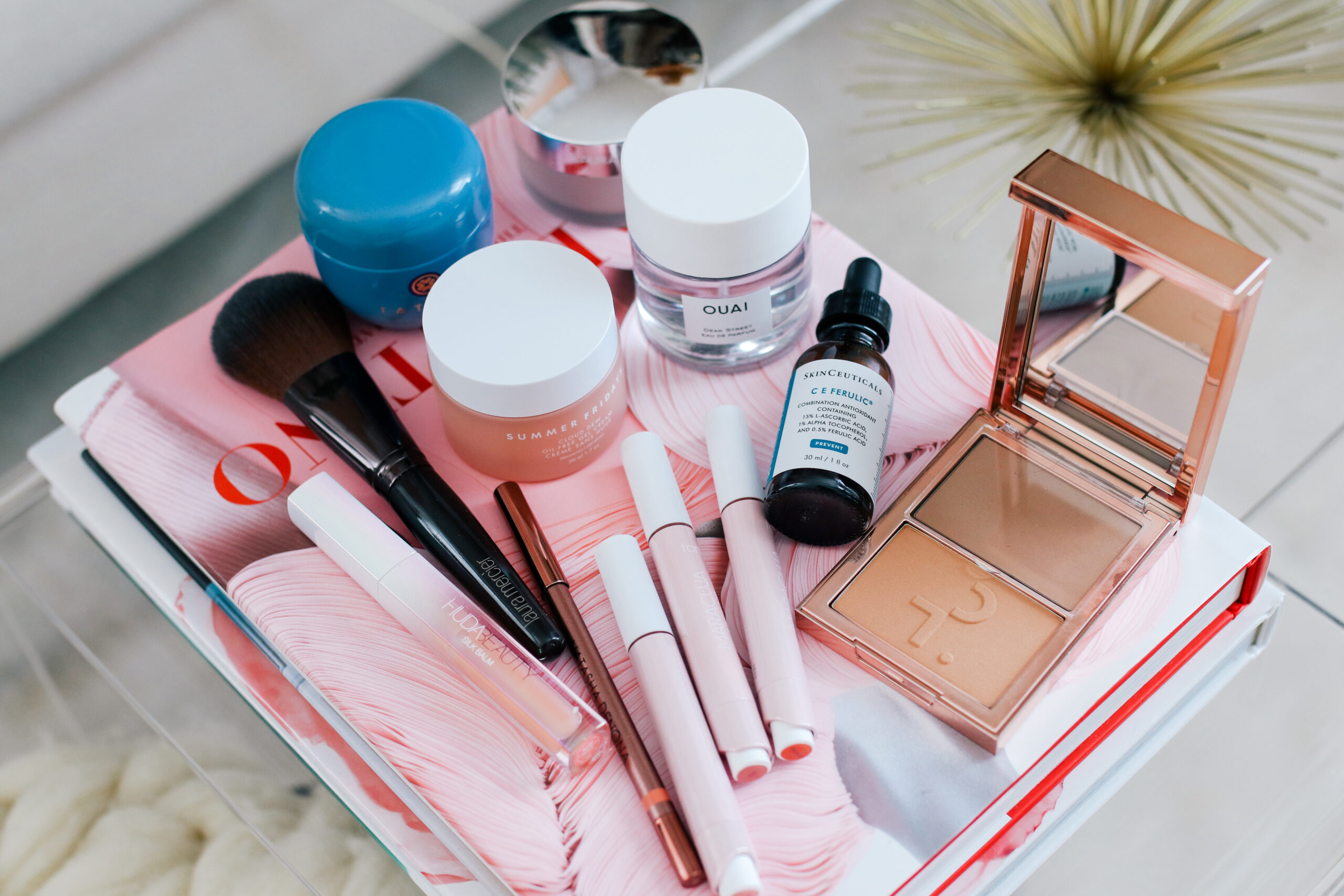 Sharing this month’s beauty favorites in today’s video! The products mentioned in the video: This is the mascara I ordered Charlotte Tilbury Airbrush Flawless Finish Pressed Powder 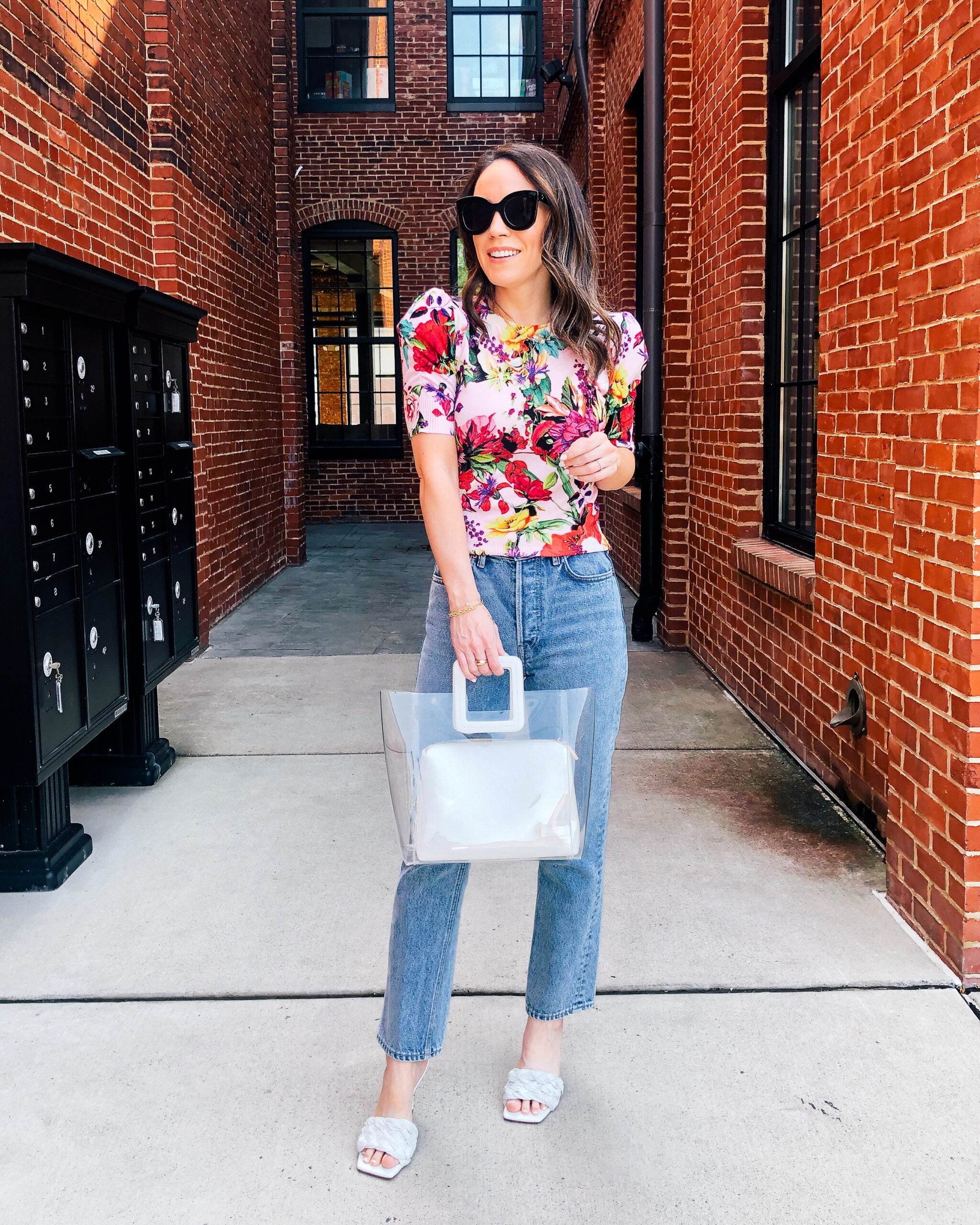 Sweater | Jeans | Sandals | Bag | Sunglasses 1. After seeing this mascara on social media, I had to order one immediately. Fingers crossed I love 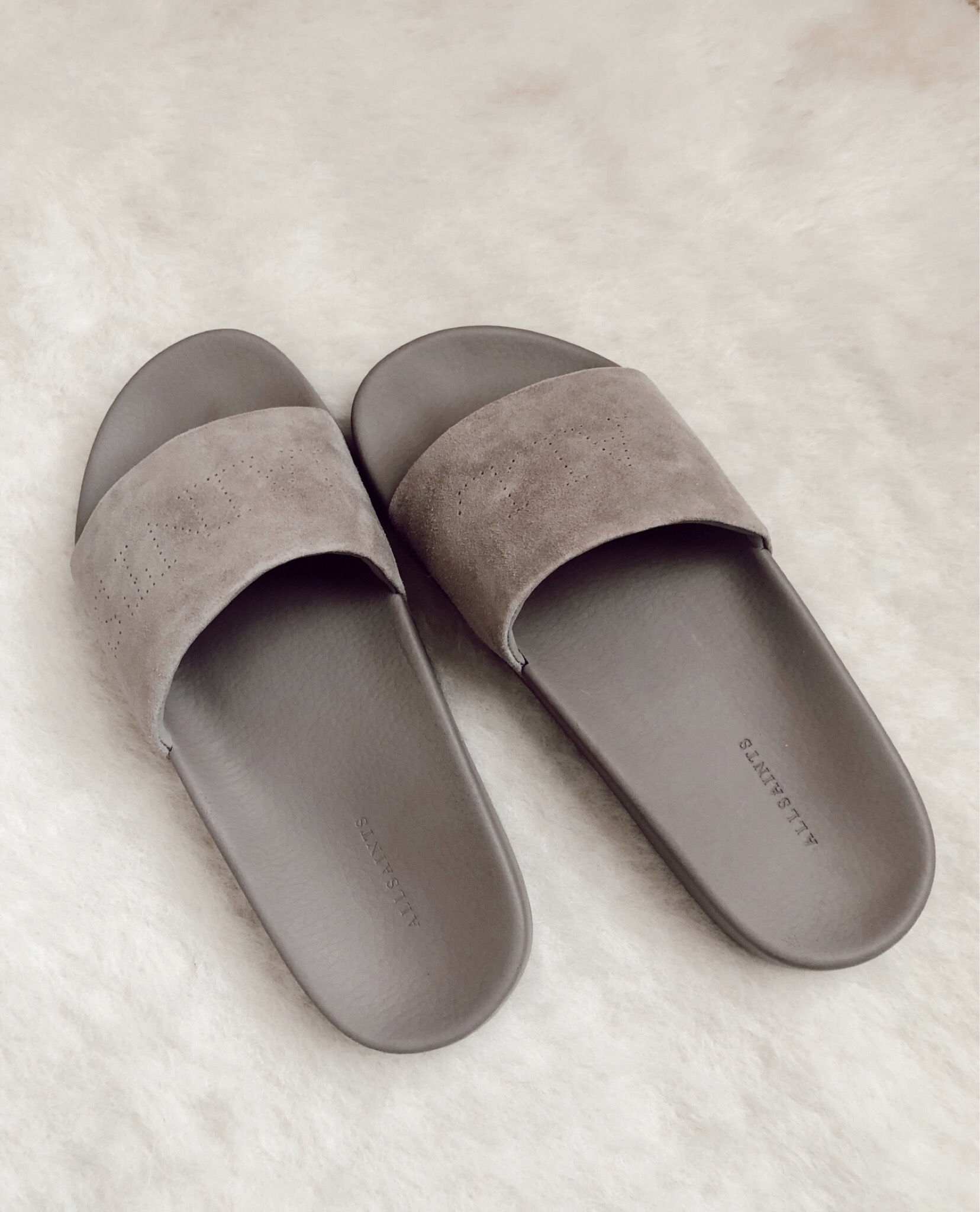 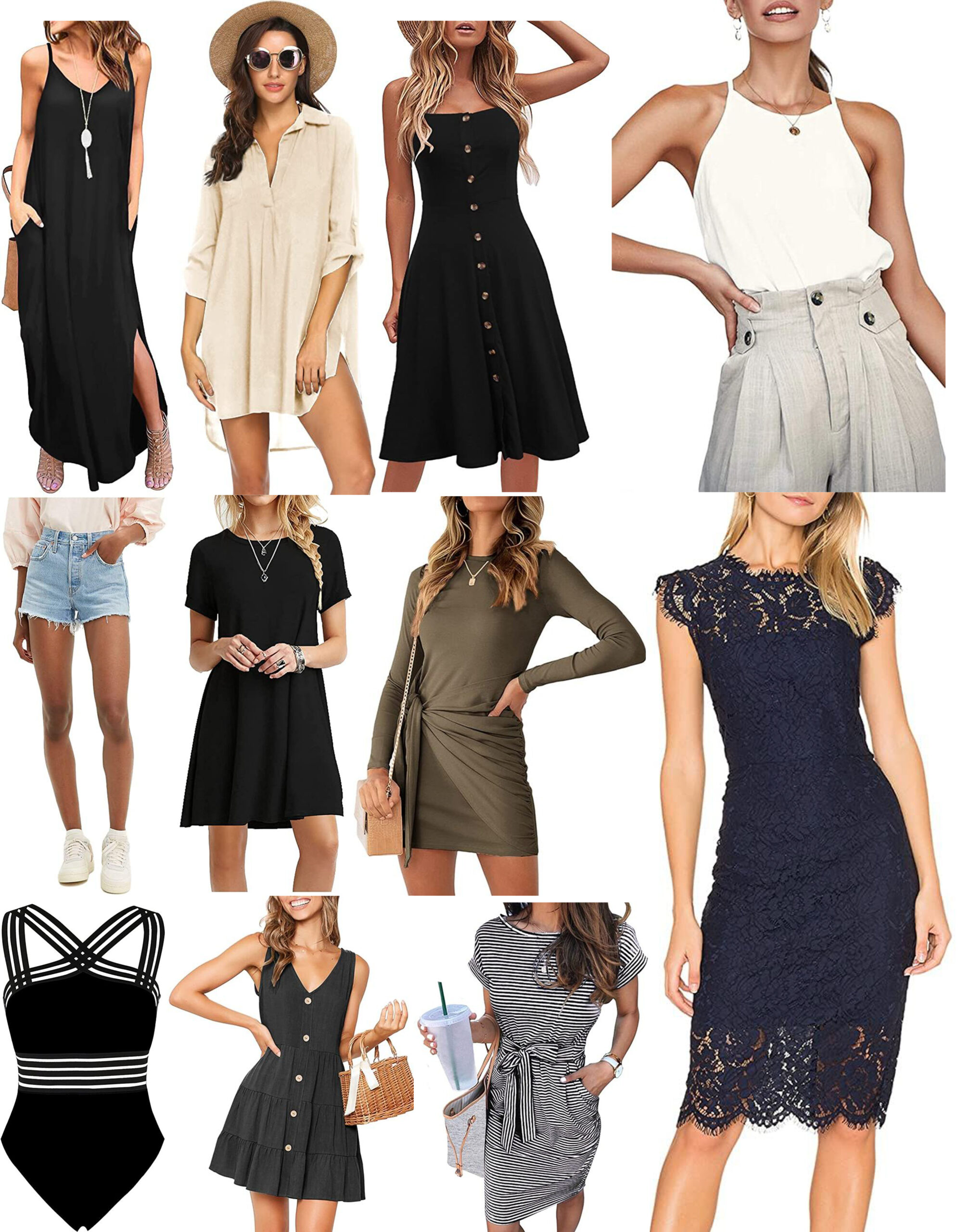