5 Shows I’ve Been Watching and Loving 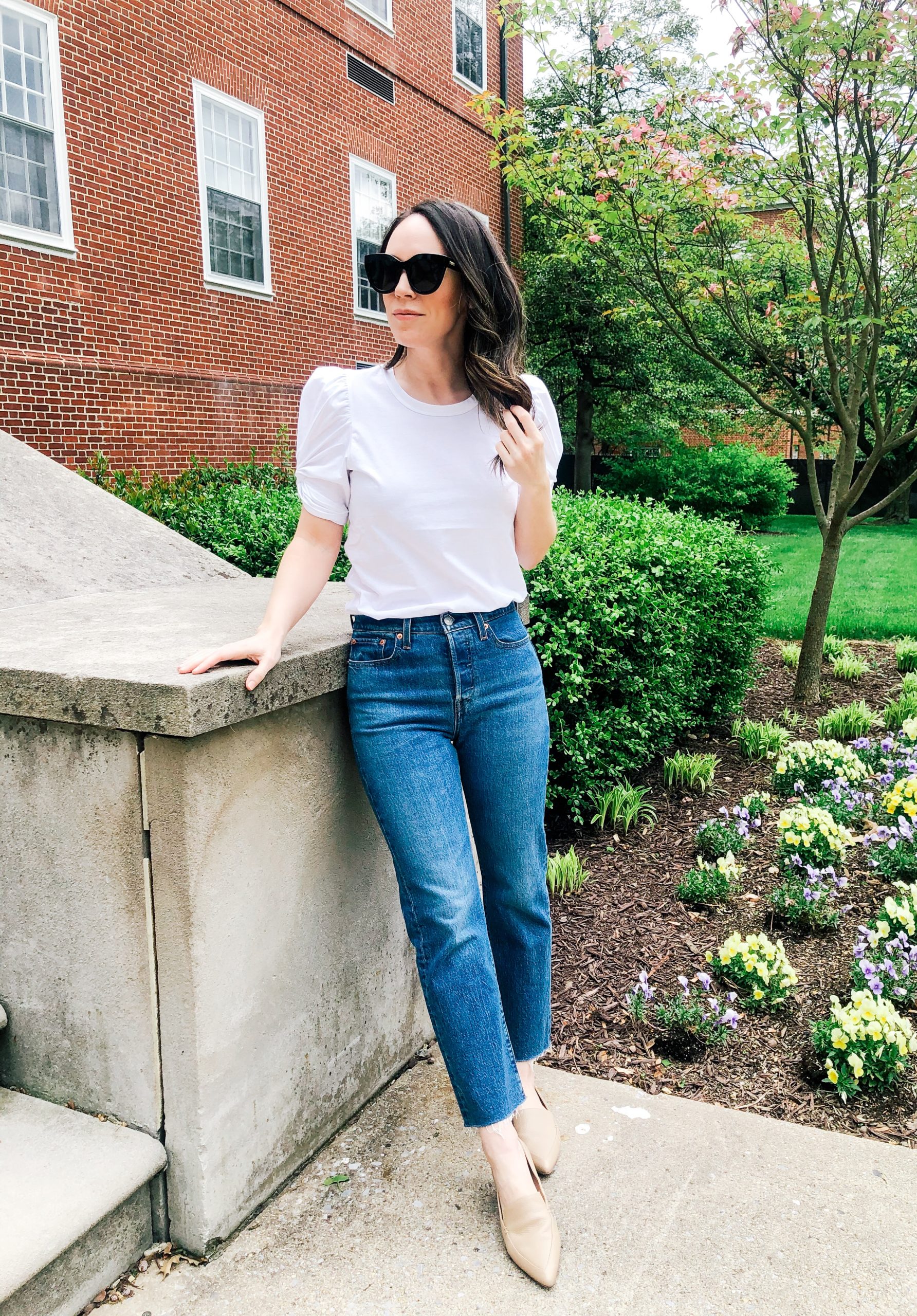 I know this pic has nothing to do with this post but I wanted to share some of my favorite shows that I’ve been binge watching lately! These are the top 5 that I recently watched and loved – let me know what you are watching right now. I need some new suggestions.

1. After Life – I had never heard of this show before but I watched both seasons in just a few days. It’s heartbreakingly devastating but also sarcastic and witty. Ricky Gervais plays a wonderfully complex character and I love his interaction with the other people in the show.

2. Jerry Seinfeld 23 Hours to Kill comedy special – Absolutely hysterical. I watched every single episode of Comedians in Cars Getting Coffee so I was excited to see a new comedy special from him.

3. Billions – You have to start this show from the beginning but I really do love it. It moves quickly and the characters are all so interesting.

4. Dead to Me Season 2 – I was obsessed with season 1 of this show and Christina Applegate plays such a great role. Season 2 was just as good and I finished it in a few days!

5. The Affair Season 6 – I loved the first two seasons of this series, then was not a fan of seasons 3-5. However the last and final season was really great and made me fall in love with the show all over again.

6. Ozark – I’ve mentioned this before and finished it awhile ago but if you have not watched this show, I HIGHLY recommend. It may be one of my all time favorite shows on Netflix!!! 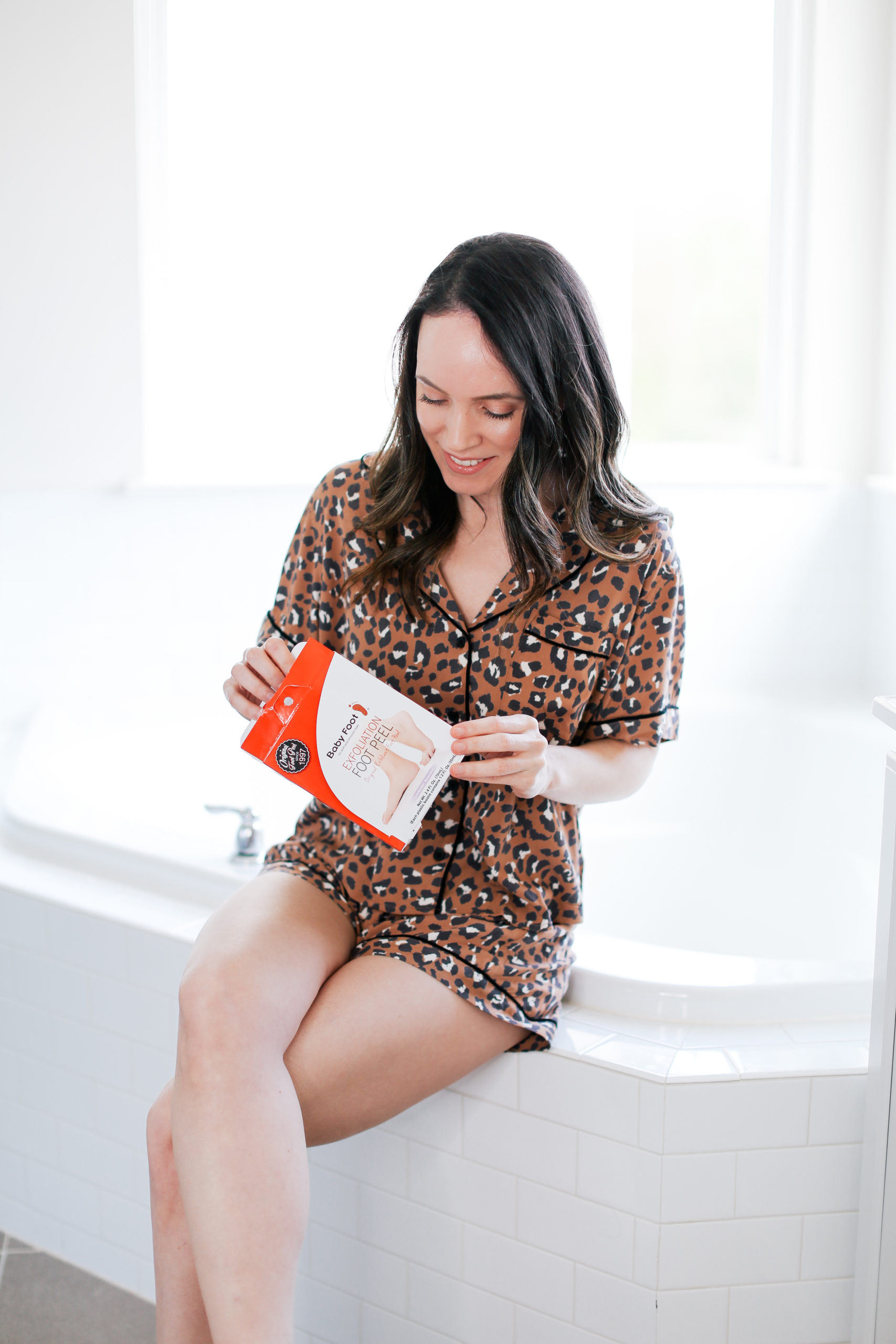 Pajamas – Rails (more sizes here) | Slippers – Madewell Quarantine has me seeking out all the crazy beauty treatments since I have nowhere to go. There 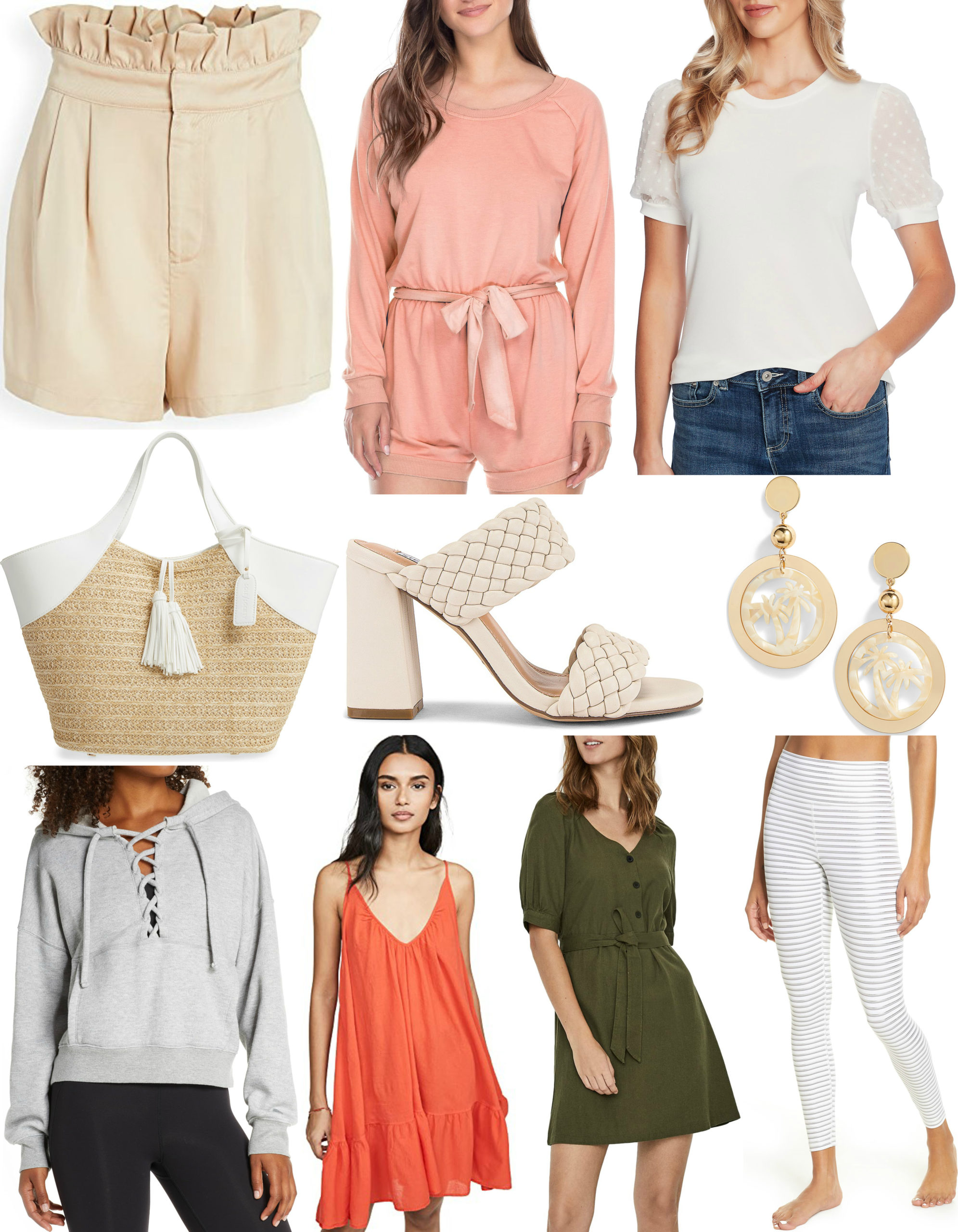 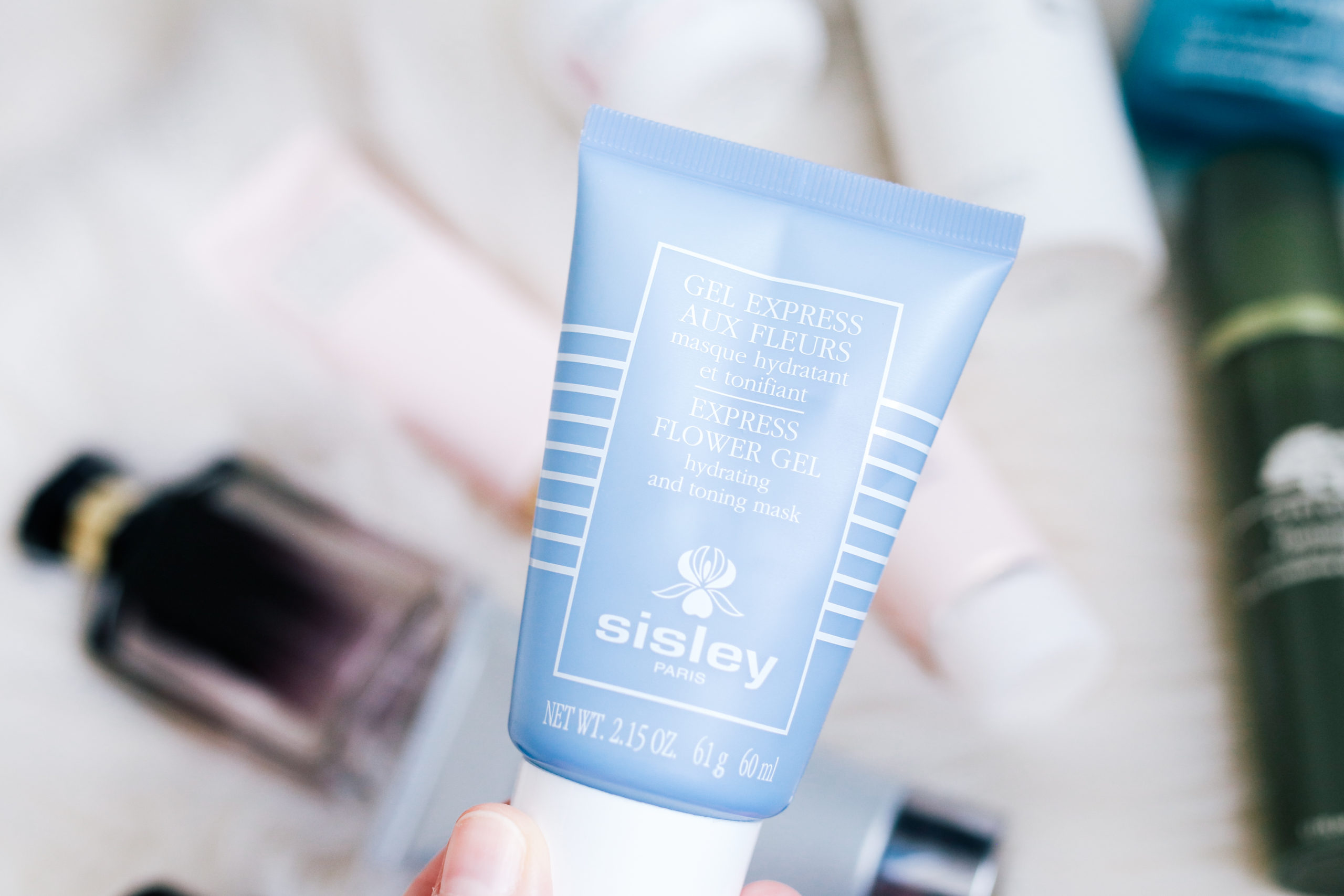 Sharing all my recent beauty empties in today’s video. Enjoy and don’t forget to subscribe to my YouTube channel! The products mentioned in the video: Dove Purely 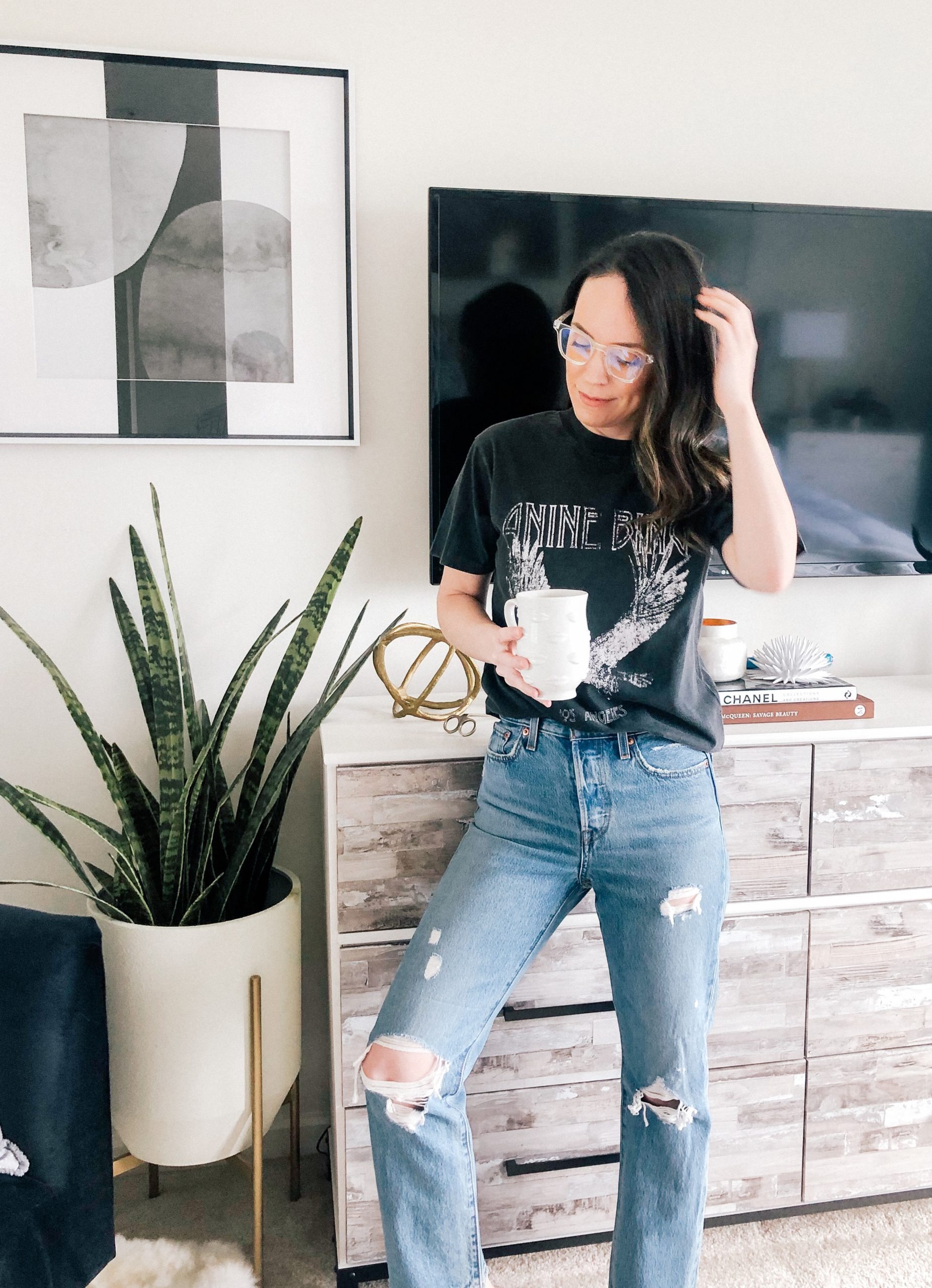