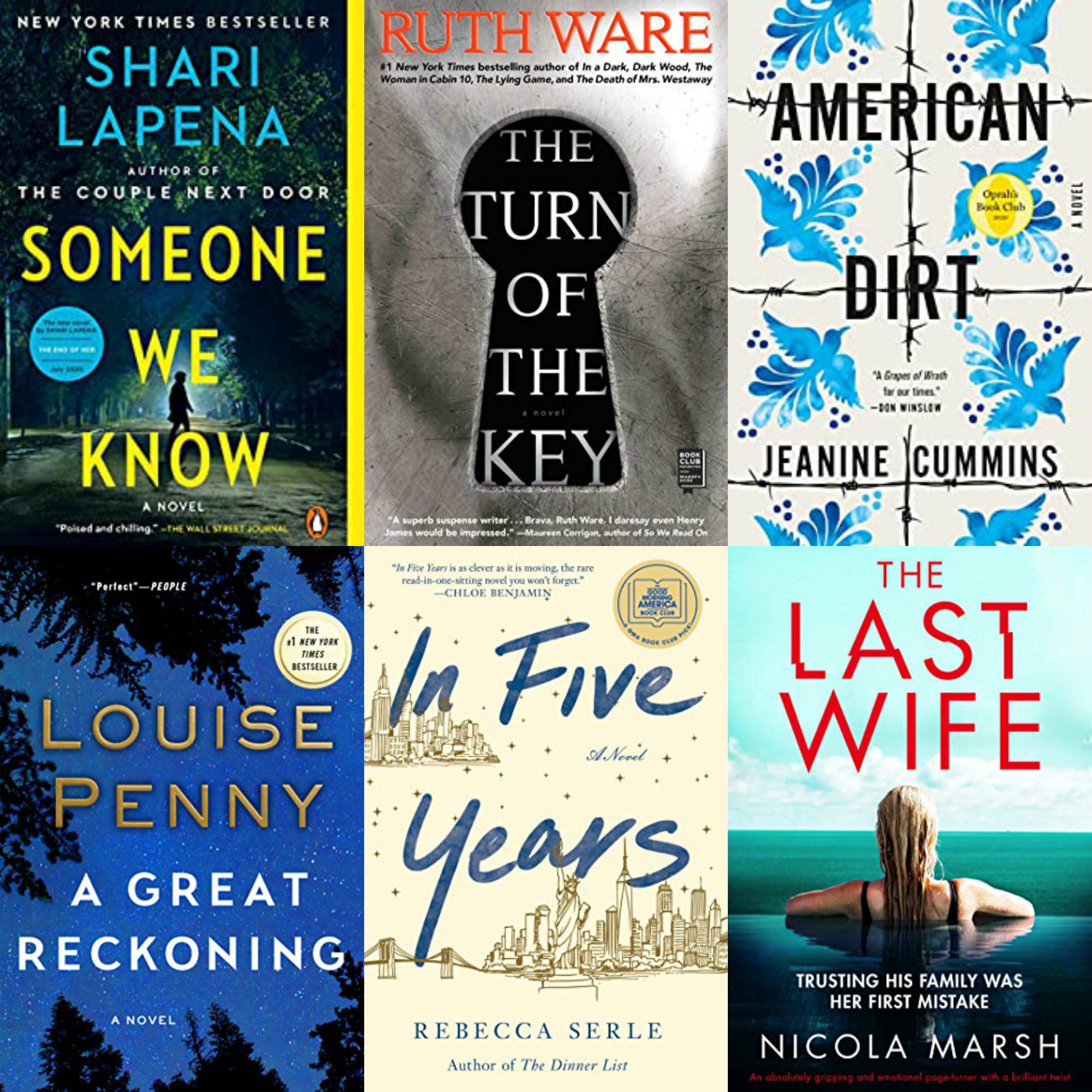 I’ve been all over the place during quarantine when it comes to things keeping me busy. Sometimes I’ve been listening to podcasts, sometimes watching new shows and sometimes listening to audiobooks. I managed to finish 7 books over the past few weeks and some were really amazing! Here are all the books I’ve recently finished:

1. The Turn of the Key – Not the most gripping thriller I have ever read, but I really enjoyed it! It kept my interest until the very end and then there was a twist which I love. Rowan takes a live-in nanny position with a wealthy family and the position seems almost too good to be true. But soon things began to happen around the house and she is worried for her safety. Ultimately she is charged with murder of one of the children she is watching after though things are not what they seem. Rating: 8.5

2. A Great Reckoning – I forgot that I had already read a book by this author before and didn’t like it. And sadly I didn’t like this one either. Armand Gamache takes over as head of the police academy after retiring from being the Chief of Homicide. Shortly after he takes over his position, a lead professor is murdered. It’s a typical murder mystery but I found it painfully boring. Rating: 4

3. In Five Years – I couldn’t put this book down! I loved it so much. Dannie has her entire life mapped out in her head and she is trying to adhere to the timeline she has for herself. One night she goes to sleep and wakes up five years in the future and nothing is as she had imagined. She is with a different partner, living a different life and doesn’t know how she got there. That premonition haunts her as she tries to figure out if the path she thinks she wants is really not the right one for her. Rating: 9

4. The Last Wife – This is an easy beach read thriller type book. Not the most amazing story but enjoyable and easy to get through. Ria married into a wealthy and prominent Chicago family but sadly her marriage didn’t last. Even though she is no longer married to her husband, she stays close with his family for the sake of her daughter. Her husband had a few brothers, but Ria doesn’t get along with them. It isn’t until she receives an anonymous email sharing dirty secrets on her family members, that she begins to wonder if someone is targeting the family. The ending is a bit predictable but still a fun read. Rating: 7.5

5. Someone We Know – This book may seem similar to the other thrillers from this list but I actually could not figure out the ending (which I love!). A local teenager has been sneaking into his neighbors’ homes to snoop around on their computers. When his parents find out, they are livid and his mother leaves anonymous letters on the people’s doorsteps apologizing for his behavior. At the same time as this is going on, one of the women in the neighborhood is found murdered and the boy may have seen something and not even realized it. This kept my attention and really was fun to read. Rating: 8.5

6. American Dirt – A true masterpiece. I loved this book so much though it was very different from the rest of the books in this list. Lydia lives in Acapulco with her husband and son and owns a small bookstore in town. A regular customer of hers becomes her friend over their shared love of books. Unfortunately Lydia discovers that this new friend is actually the leader of one of the largest drug cartels in Mexico. Lydia’s husband is a local reporter and exposes the man in an article for the newspaper and he comes after her family. She is forced to flee Mexico and this story documents her journey to get to America – the dangers, the perils and the heartbreaking stories of the people she meets along the way.  Rating: 9

7. The Lost Ones – Sadly this was not a hit with me. It was a mystery but dragged on and didn’t really keep my interest. Nora Watts receives a call after fifteen years from the family who adopted her daughter that she gave up at birth. Bonnie is missing and the parents are hoping that Nora can help them find her. Even though Nora doesn’t know her daughter, she decides to help them. There are a few good twists and turns in the book, but definitely not as exciting as I anticipated. Rating: 5 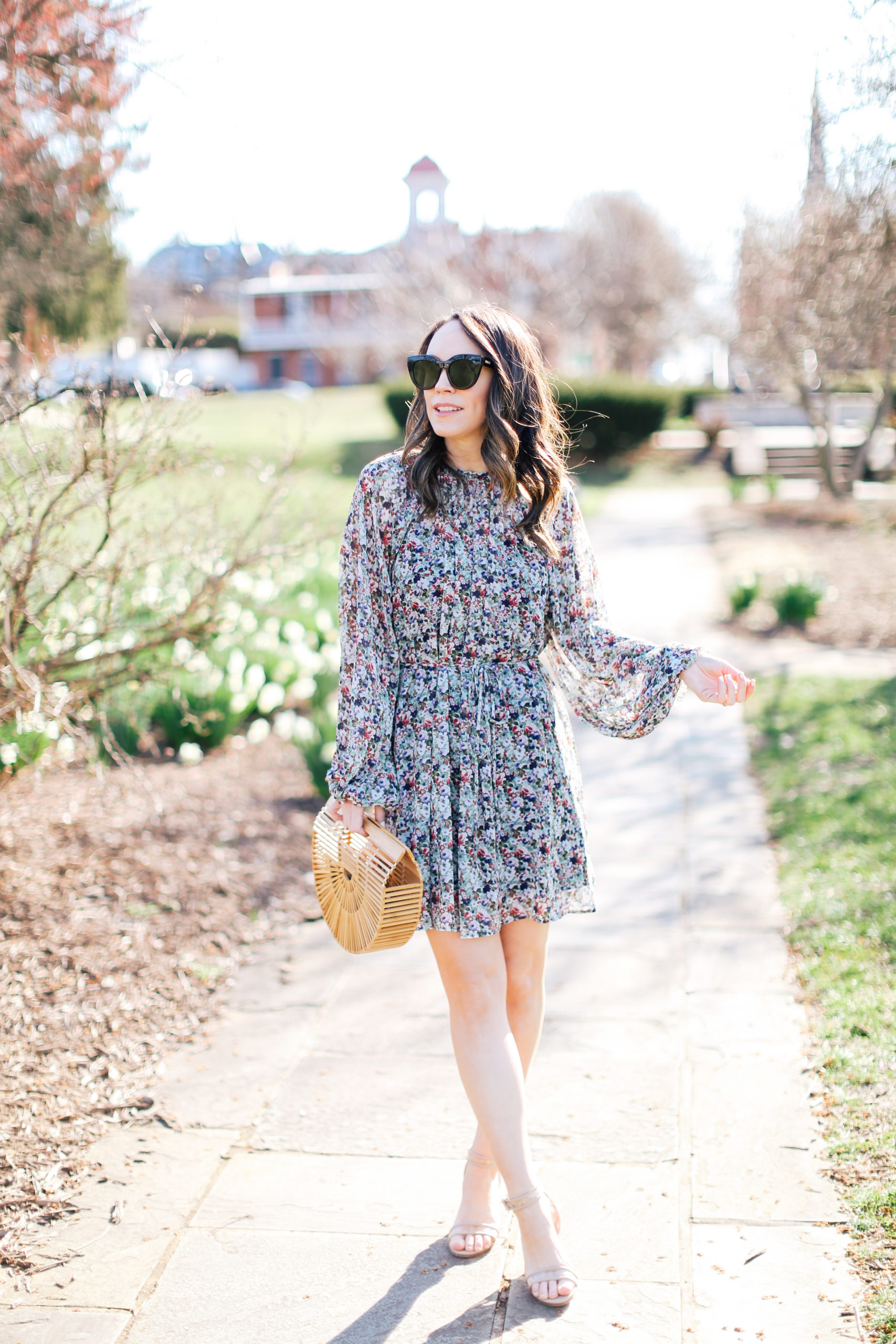 The Best Memorial Day Sales to Shop + All My Recent Looks on Sale! 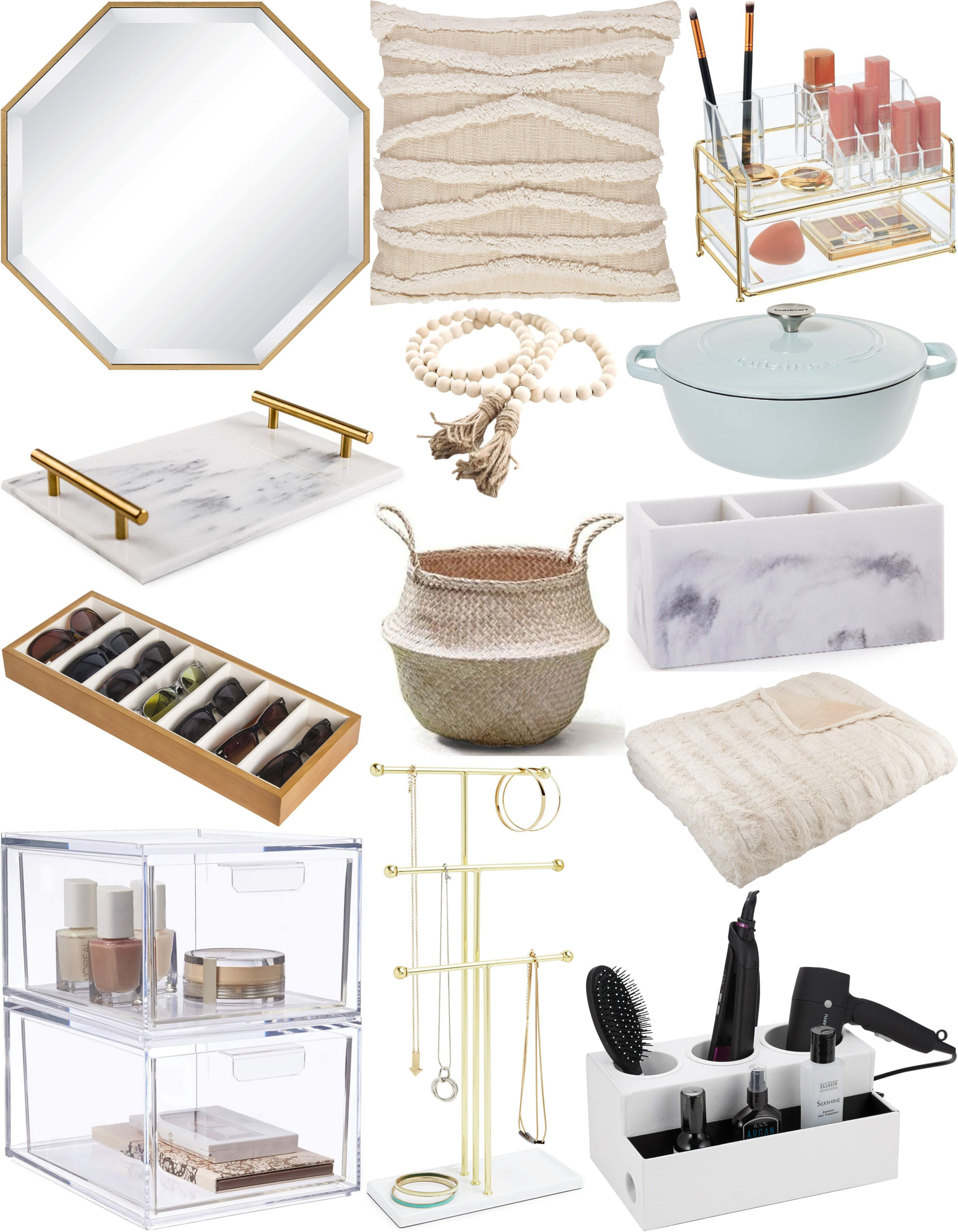 Amazon Finds For the Home 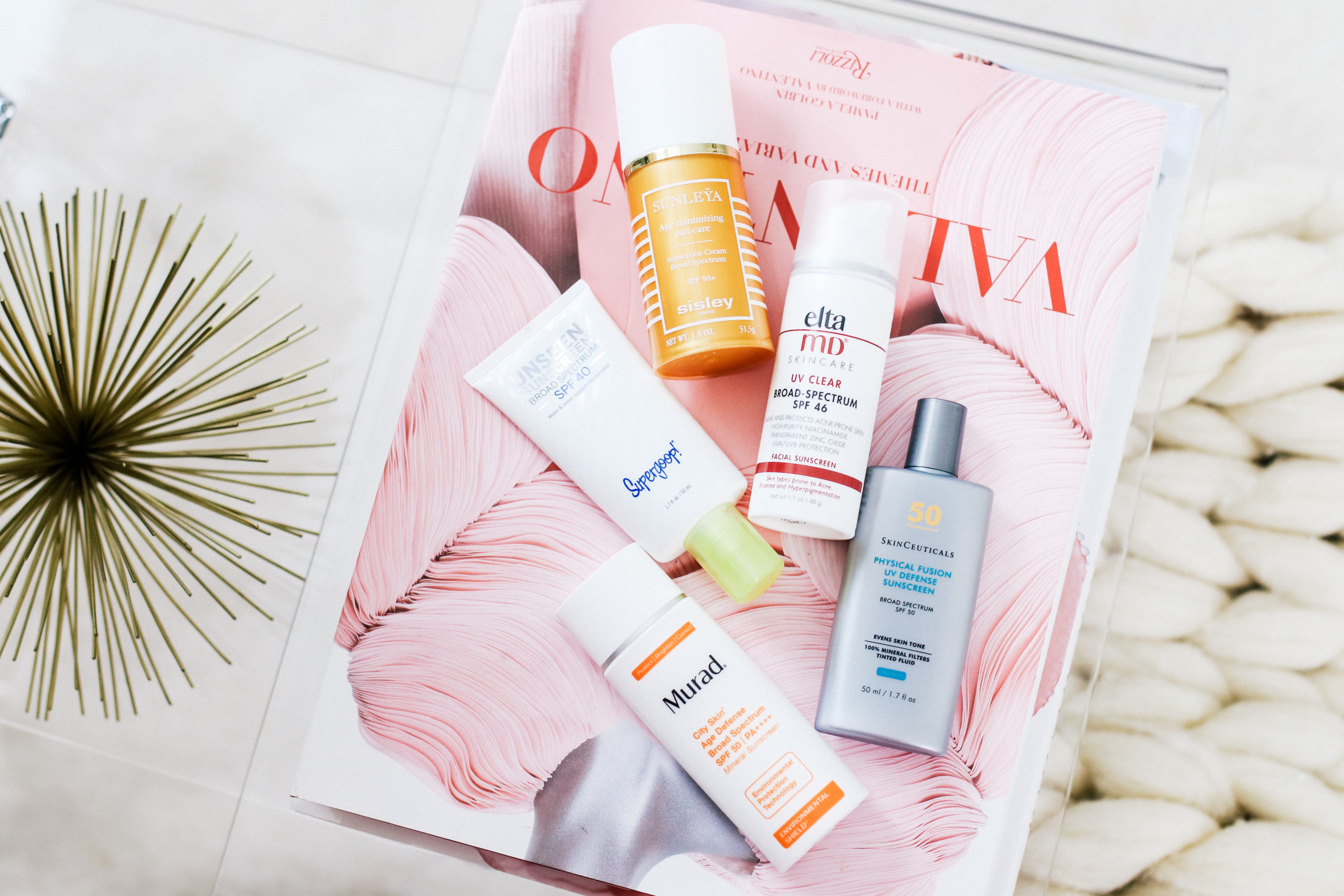 My Top 5 Favorite Sunscreens At the Moment

Since summer is right around the corner, I thought I would share my top 5 favorite sunscreens at the moment. Enjoy and don’t forget to subscribe to 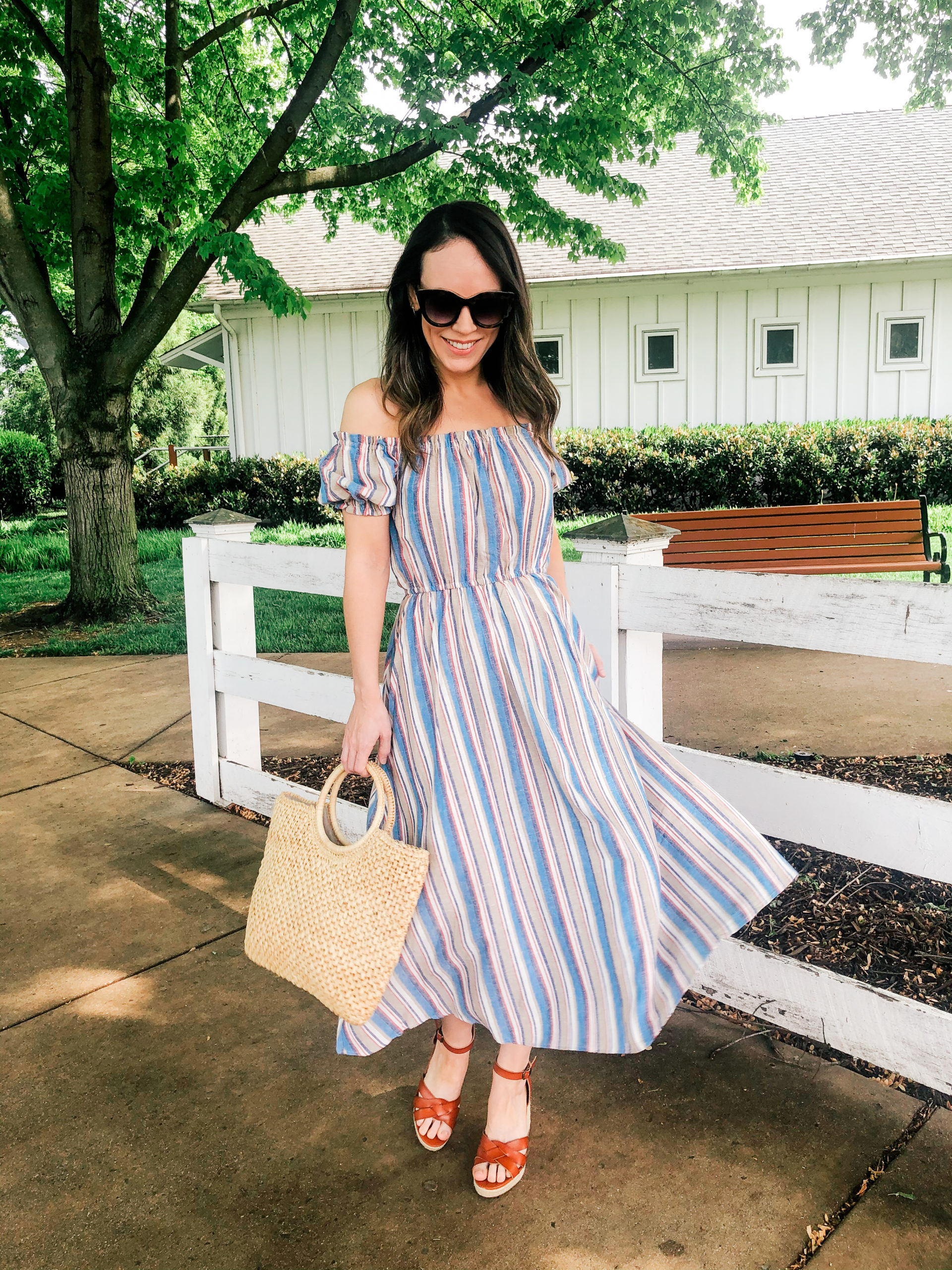