The books I read in January 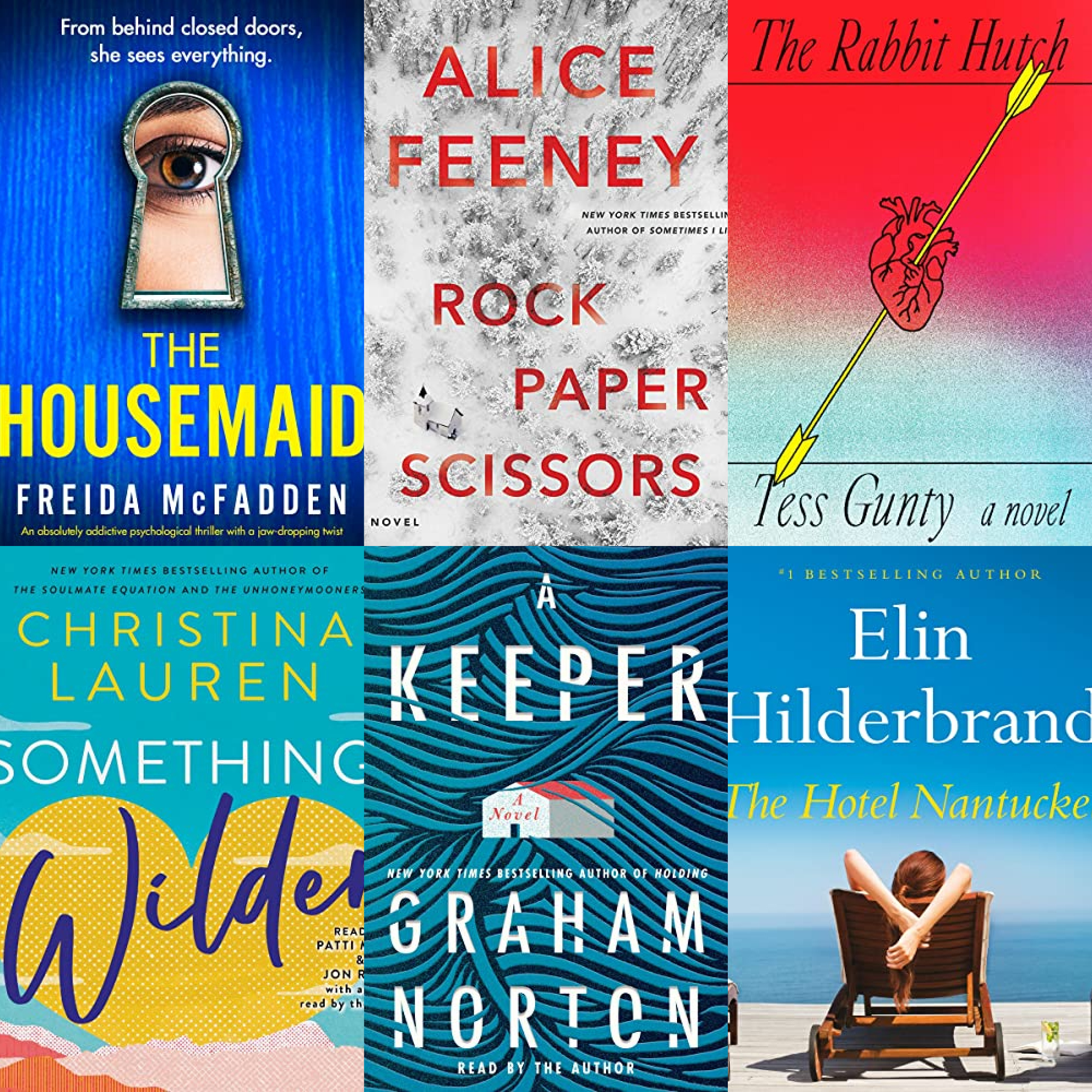 1. A Keeper – Meh. This was ok but took me a long time to get through it which means it didn’t hold my attention the whole time. Elizabeth is returning home to Ireland to tie up loose ends after her mother’s death. She has to clean out her childhood home and decide what she is going to do with it. However, when she starts looking through all of her mother’s things, Elizabeth discovers letters that reveal so much more about her childhood than she ever knew. Rating: 7

2. The Rabbit Hutch – What in the heck did I just read? Seriously. This had so much buzz surrounding it and to be honest, I completely checked out while listening. It’s about an apartment building, it’s residents and all of their stories/lives simultaneously happening. Frankly, I can’t even give a review because I was so bored that I didn’t pay attention for large chunks of it. You may just have to read the story summary for yourself and decide if it’s something you will like. Rating: 3

3. Something Wilder – I do love Christina Lauren books but this one wasn’t one of my favorites from her. It’s a cutesy, romantic easy read with a few twists but nothing that really made it stand out to me. Lily Wilder is now on her own after her father died and trying to make a living by taking tourists on fake treasure hunts throughout Utah. Her father was a renowned treasure hunter and was said to have known a ton about Butch Cassidy, even where he might have hidden his money. Lily’s newest customers are four city guys hoping to have a wild adventure boys’ weekend. However, Lily stops dead in her tracks when one of the guys is her first love, Leo. Leo was a ranch hand on her father’s ranch but had to leave abruptly to go home and care for his sick mother. Leo and Lily never spoke again after that. Lily wonders if there is still a connection there and is forced to find out when the treasure hunt takes a dangerous turn. Rating: 8

4. The Housemaid – OMG THIS BOOK IS SO GOOD!! (sorry, I had to shout it for emphasis) A good thriller from start to finish. Even though I did put the pieces together early on, it still keep me on the edge of my seat the entire time. Milly lands the dream job of being a live-in housemaid for the Winchesters. Though she has a sordid past, Milly is trying to get her life together and this job seems like it will solve all her problems. Nina Winchester, the wife and mom is a tad eccentric and demanding, but Milly feels it’s nothing she can’t handle. But when Nina’s behavior gets worse and more abusive, Milly worries she might get fired and have to go back to living in her car. However the secrets behind the Winchesters is more sinister than Milly could ever imagine and getting fired might be her best case scenario to save herself. Rating: 9.5

5. Rock, Paper, Scissors – Hmmm, what to say about this book? I liked it but didn’t love it. There were times I was intrigued and times that the story fell flat for me. And I was a tad confused about things until about 2/3 of the way through when things finally began to make sense. Adam and Amelia escape to Scotland for a weekend away to reconnect and spend some time together. Adam is a successful screenwriter and Amelia works for a dog rescue, but there is a lot they haven’t told each other that will be revealed this weekend. Rating: 7.5

6. The Hotel Nantucket – I enjoy Elin Hildebrand’s books and this one was a light and easy feel good read. Lizbet has just been given the job of GM of the newly renovated Hotel Nantucket. A London billionaire bought the hotel and wanted to turn it into one of the east coast’s most luxurious and well renowned resorts. However, Lizbet must start from scratch in hiring all the staff and with that comes a ton of different personalities and experiences. Hopefully Lizbet and her newly appointed staff can bring the hotel to the level of charm and sophistication it once was years ago. And it is said that a ghost haunts the hotel which could either be a draw or deterrent for guests. It can be a tad confusing at times because the story flip flops between all the characters but eventually I was able to follow along. Rating: 8 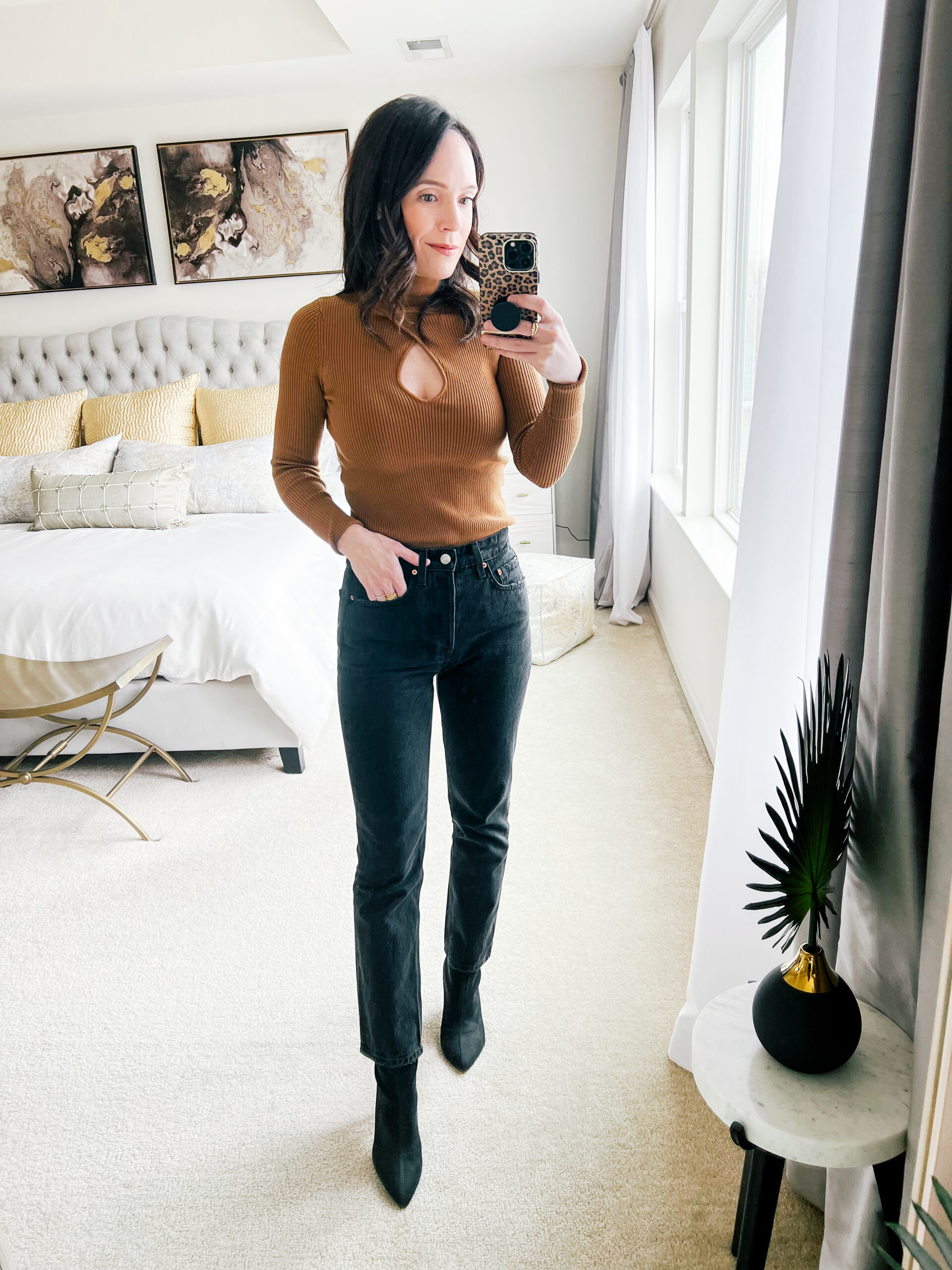 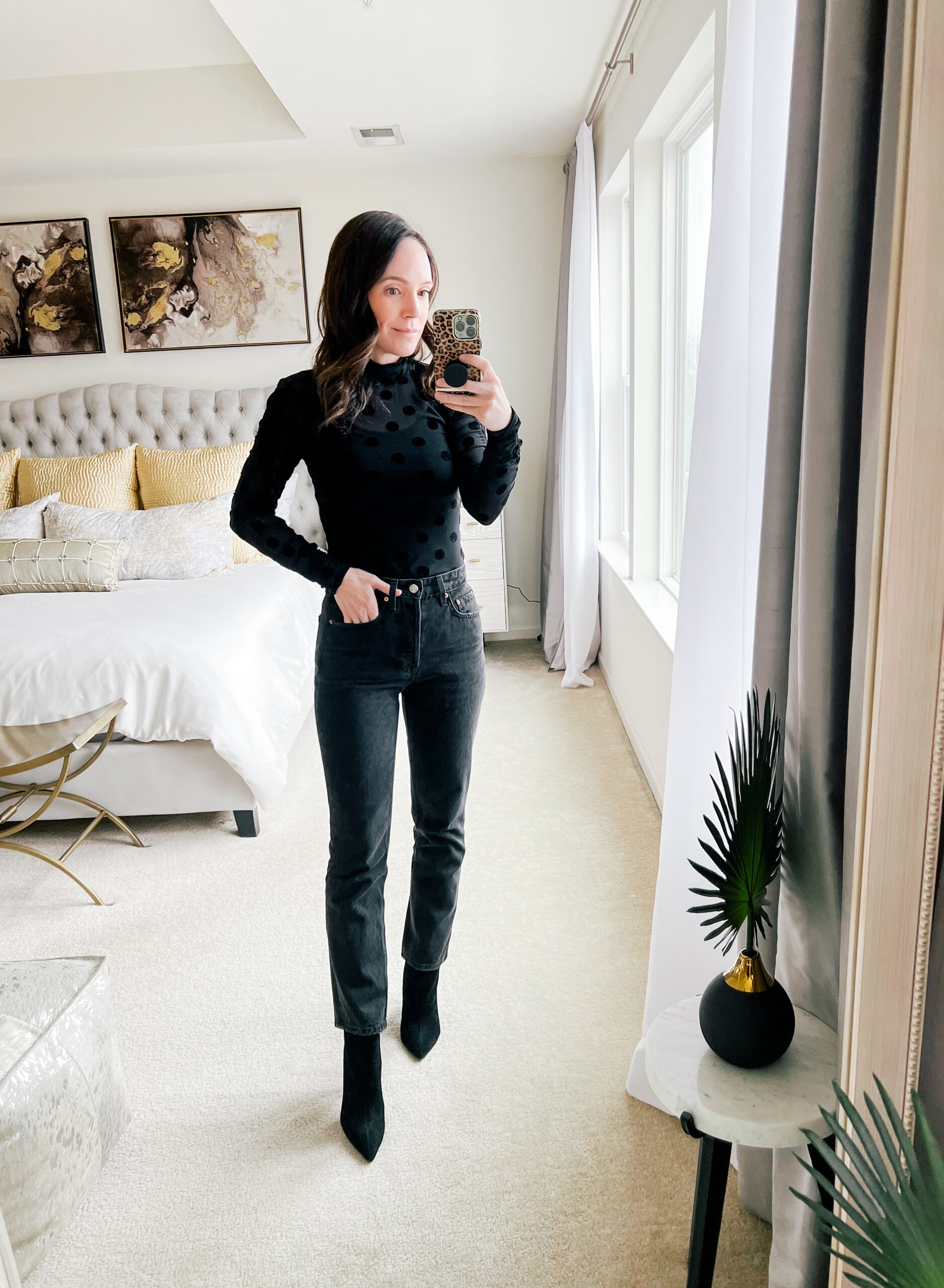 Shirt | Jeans | Boots 1. How cute is this personalized embroidered v-day sweatshirt?! A great gift idea for the kiddos! 2. No boring socks here – 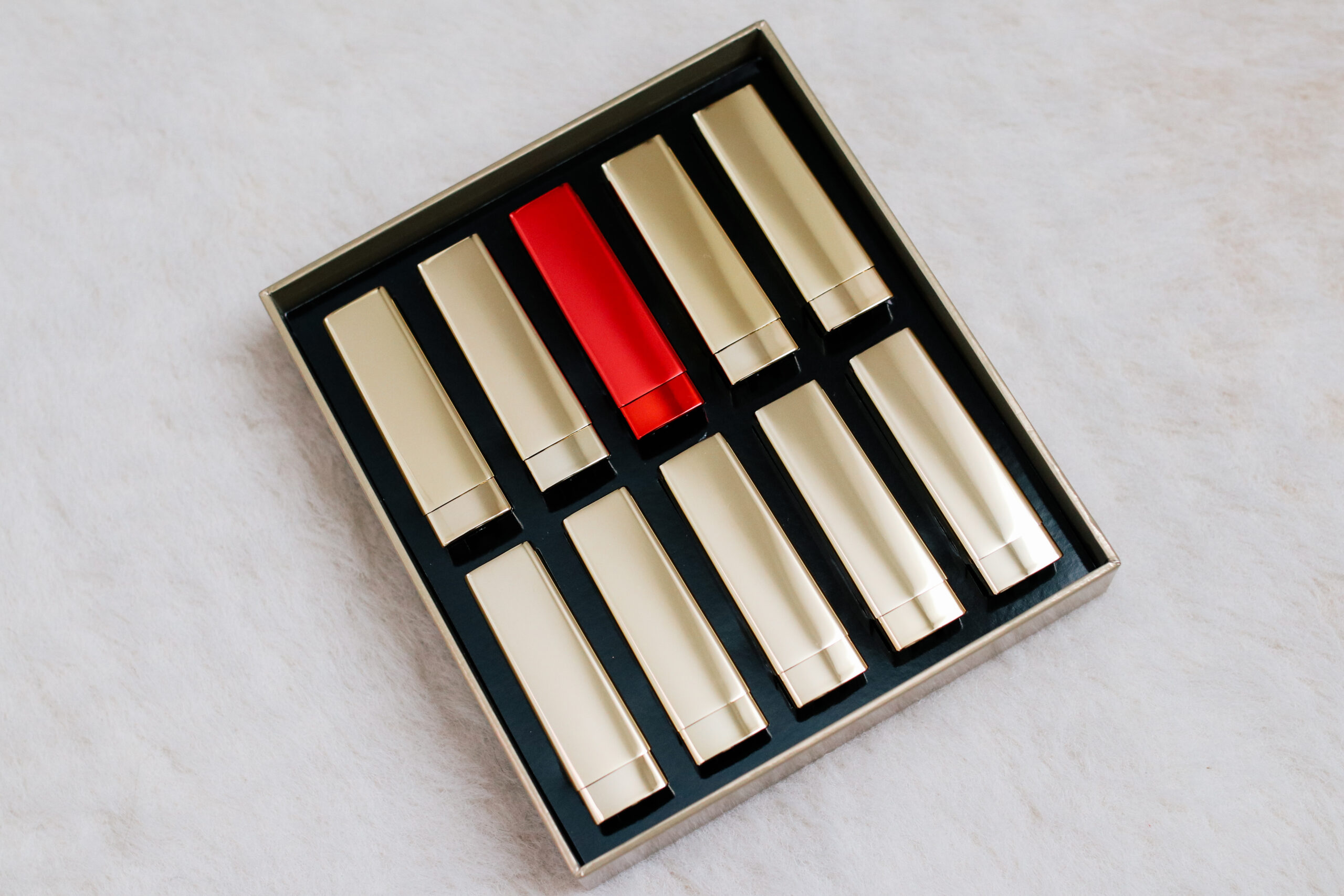 Hourglass just launched a new collection of lipsticks and they are STUNNING!!!! It’s called the Unlocked collection and the formula is a full coverage satin creme that