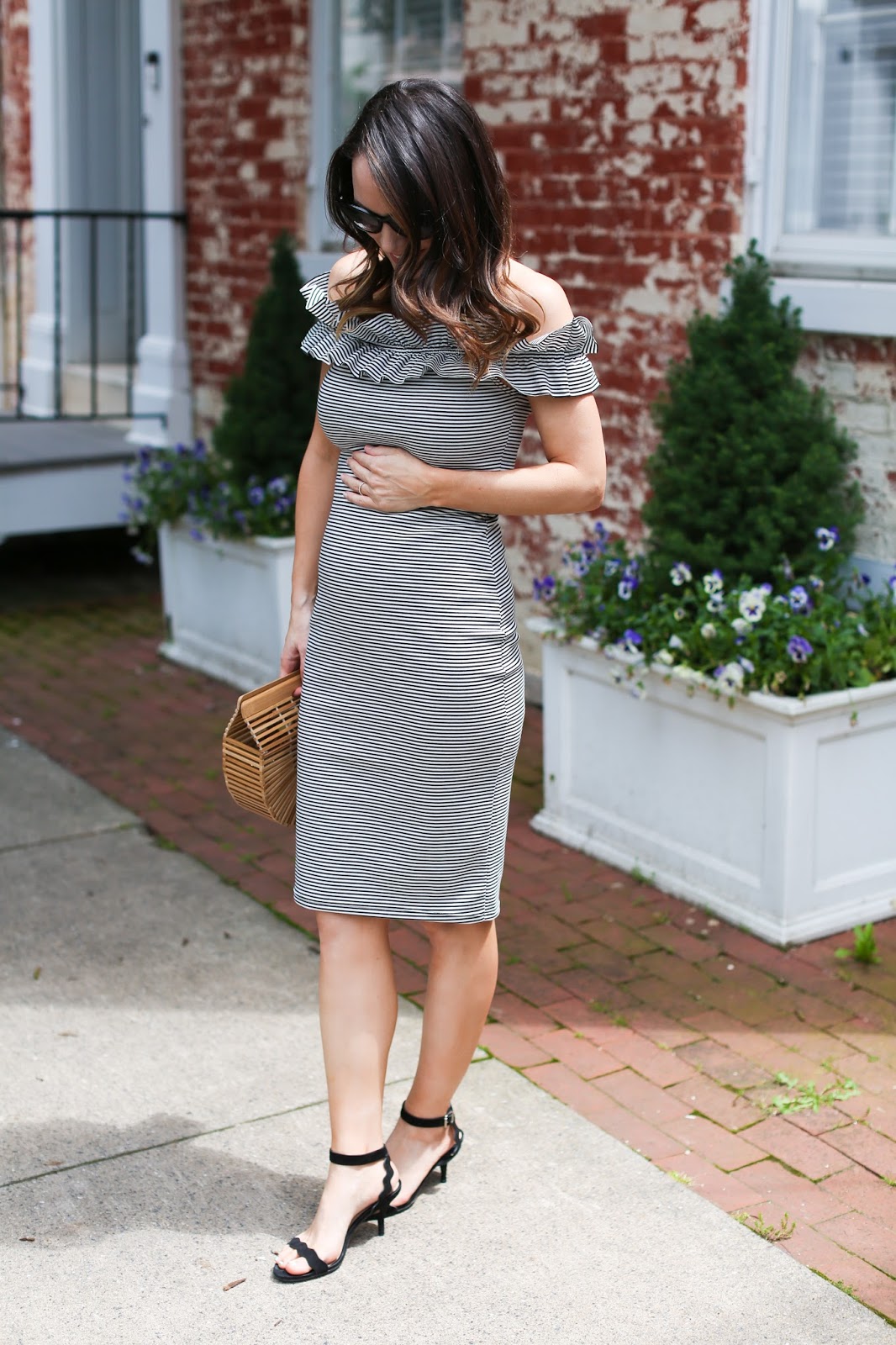 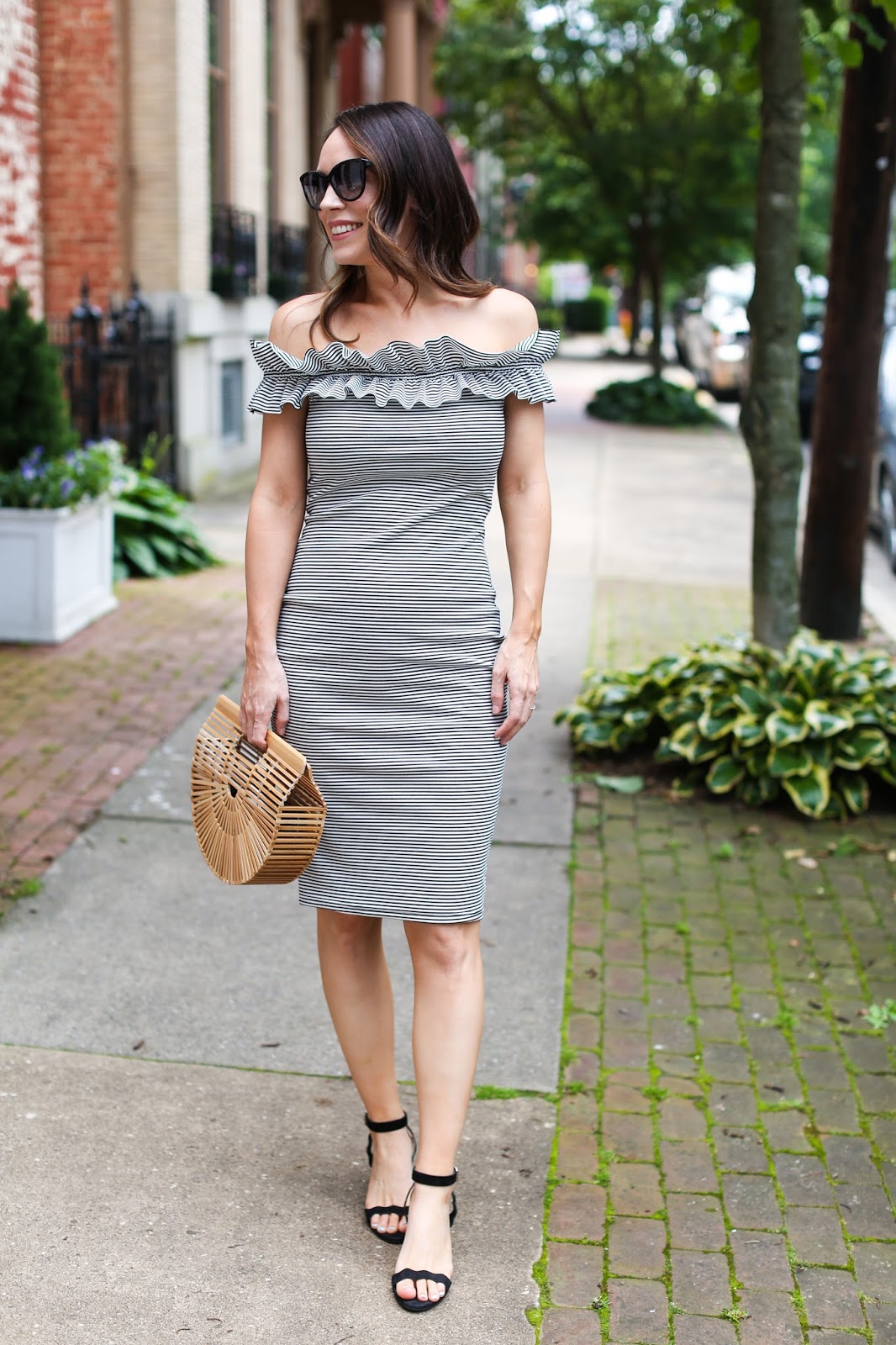 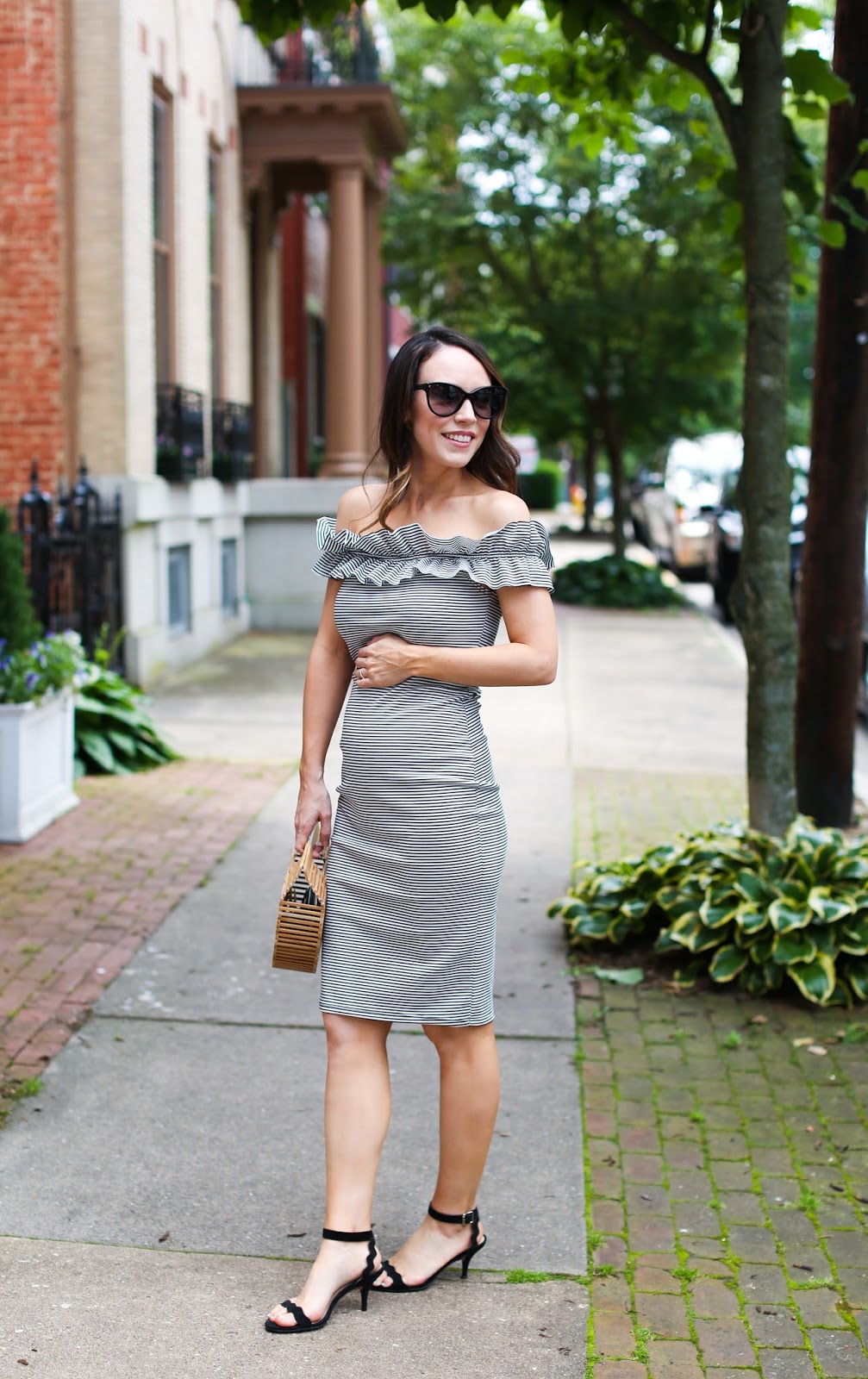 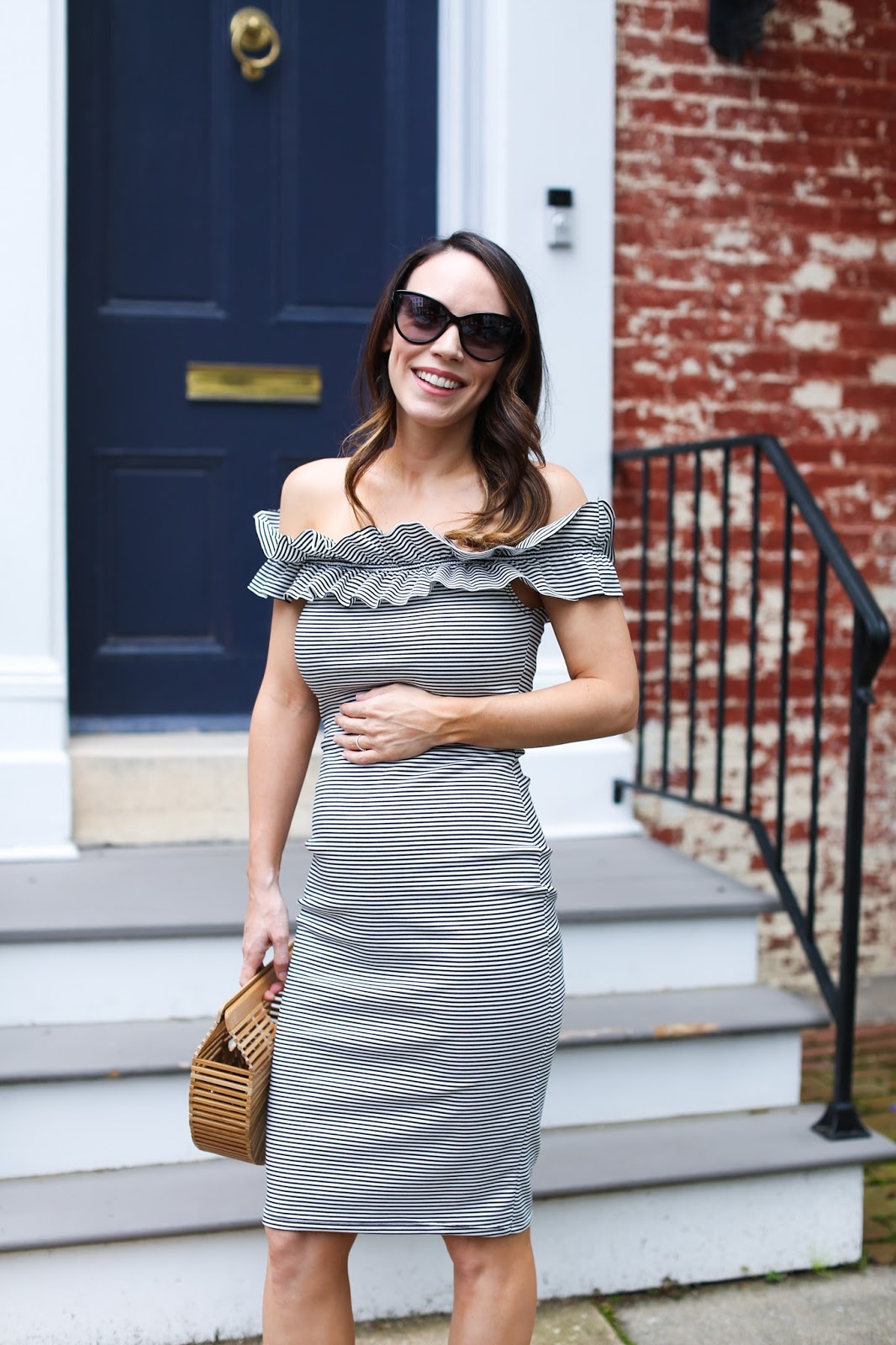 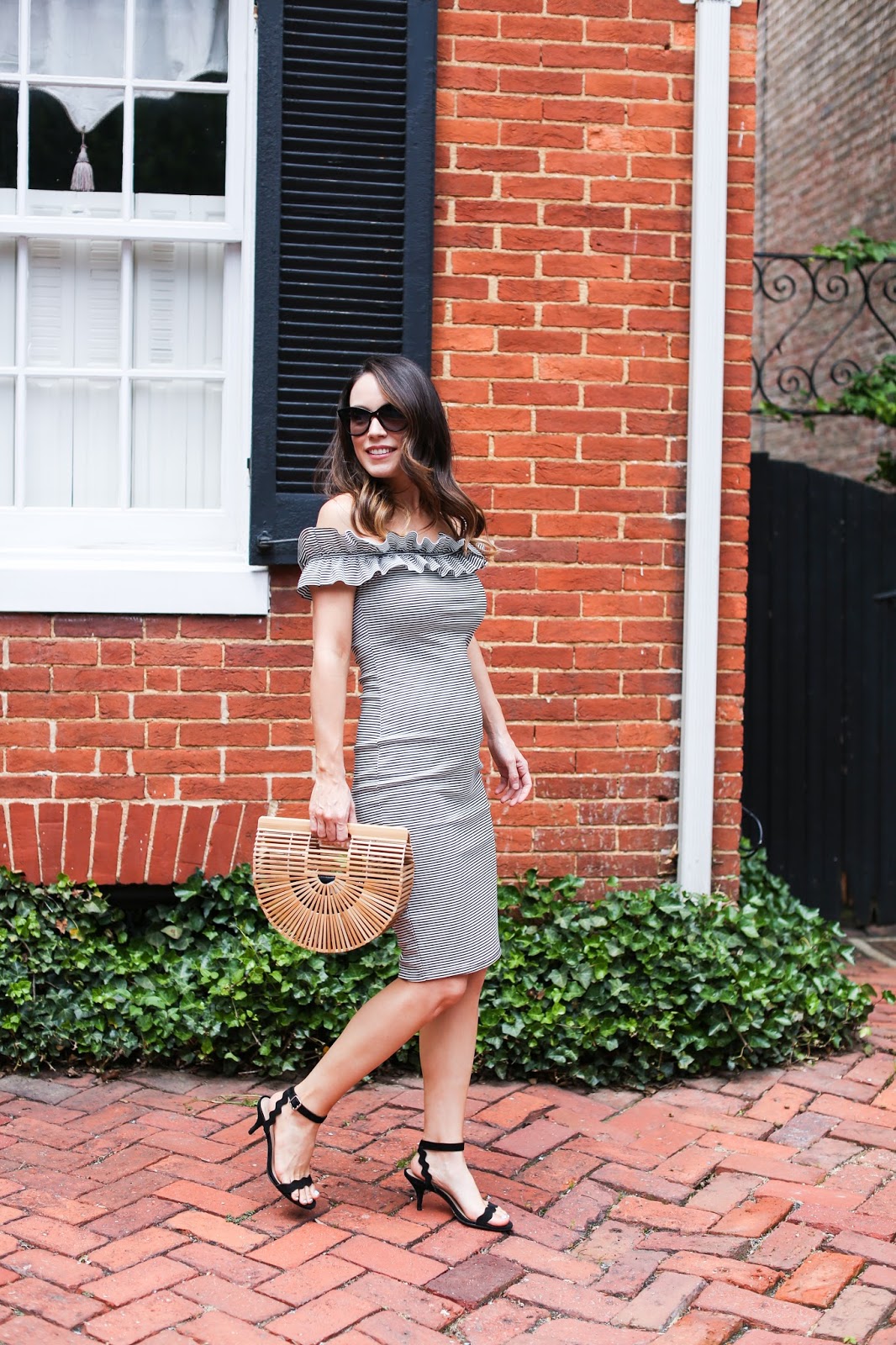 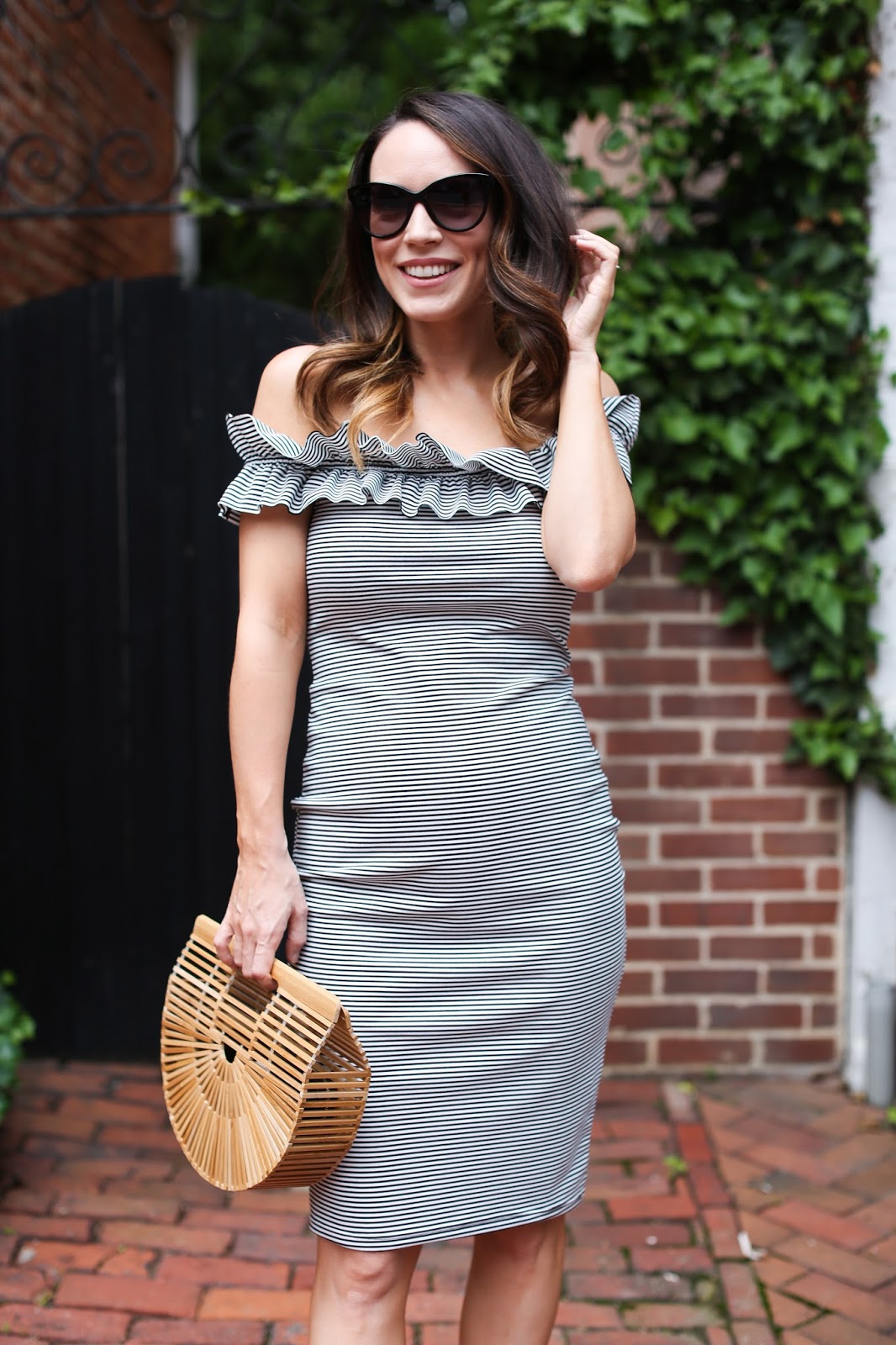 Dress – Zara | Sandals – Loeffler Randall (similar here and here) | Sunglasses – Stella McCartney (similar here and love this budget option) | Bag – Cult Gaia (also available here and here)
Whew!! This has been one hard secret to keep for the past few months, but as you can see from the above photos I am pregnant!!! I’m officially a little past 17 weeks and finally beginning to show. There are some days that it’s barely noticeable and some days it’s definitely there. It’s been a bit harder to hide it as the days go on so I am thrilled not to have to suck in anymore or stand strategically at a certain angle in photos. LOL I’ll be sharing my full pregnancy journey and story in an upcoming YouTube video but I thought I would talk a bit about how the first few months have been for me.
How Have I Been Feeling?
My answer to this depends on the day you ask me. Ha! I’m past the worst part which was the first trimester but I still have good days and bad days. I found out I was pregnant at 6 weeks and by the following week the plethora of annoying symptoms began to crop up. I had no morning sickness, and felt great during the day. However, by 6 or 7 at night I would have INTENSE hunger pains that lasted all evening and non-stop nausea until I fell asleep. In addition to this, I had the typical bouts of fatigue that made it difficult to get things done as the day went on. I would nap occasionally here and there, but I tried not to give in all the time so that I could still fall asleep at night. There was never an issue with vomiting surrounding my nausea, instead I suffered from diarrhea a few times a week. Definitely TMI but it wasn’t something I was expecting since I only ever hear women talk about vomiting when they weren’t feeling well. Another really odd symptom that I have had is congestion that makes me feel like I am in an airplane constantly and my ears need to pop. This happens up to 4 times a day for me and can last 20 minutes or hours. I get dizzy, my ears feel like they are filled with fluid and overall my sinuses really hurt. There isn’t anything yet that I have found to cure it so it’s just one of those crazy pregnancy symptoms that I try to ignore until it goes away. Now that the first trimester is over, I have most of my energy back though the last two symptoms (diarrhea and congestion) have stuck around and plague me regularly.
Eating and Staying Active
I knew the first trimester was going to be brutal so I really worked hard to stay as active as I could. Even though it was so difficult to get to yoga 2-3/week or walk in the evenings, I would try and do something every day because I found it always made me feel better and helped lessen the symptoms. I also had a ton of bloating or random swelling in my legs or stomach so being active helped immensely with that. I didn’t have an aversion to many foods, but did crave tons of carbs and fatty foods. This was probably the toughest battle because the few times I would give in to those cravings, I would get so sick afterwards or bloat terribly the next day. I decided to try my hardest to eat as healthy as possible even if I didn’t always want to. I remember eating a salad one day for lunch and forcibly swallowing it down my throat because it was not appealing to me at all! But because I never suffered from vomiting, I was confident that I would be able to keep everything down. I ate (and still eat) a ton of vegetables, lean proteins and whole grains as the majority of my diet and while it isn’t always fun, I find that it makes things a tad more bearable. Once I was out of the first trimester, the nausea went away so eating healthy has been easier and I feel like myself again.
What About My Skin?!
Welp, I assumed things wouldn’t be smooth sailing and they haven’t been. Right after I found out I was pregnant, I went to the dermatologist about the dry patches I had on my face and he confirmed it was perioral dermatitis. He gave me something topically but said if that didn’t cure it, I would have to wait until I was done nursing to come back and fully treat it. So the dry, red patches have continued but tend to move around, disappear for a few days and then come back in new places. Things are a bit better now, but I know it’s due to my hormones so I try to not stress about it and put a bit of extra makeup on if necessary. Other than that, my complexion looks more uneven and splotchy than normal but no serious breakouts yet. My hair has really been frustrating because the texture has begun to change a bit, and I see some breakage around my hairline that I didn’t have before. My ends are also much drier than normal, so I try my best to limit the amount of heat styling I use. But to be honest, this whole process is temporary so I try to not obsess over things that I really can’t change.
I’ll be sharing more about how I found out, told Stan and my mom and my entire pregnancy journey in a video so stay tuned for that shortly! I’m super excited to share this time with everyone and will definitely do regular bumpdates every few months on the blog. Thanks for following along on this new stage of my life! 🙂 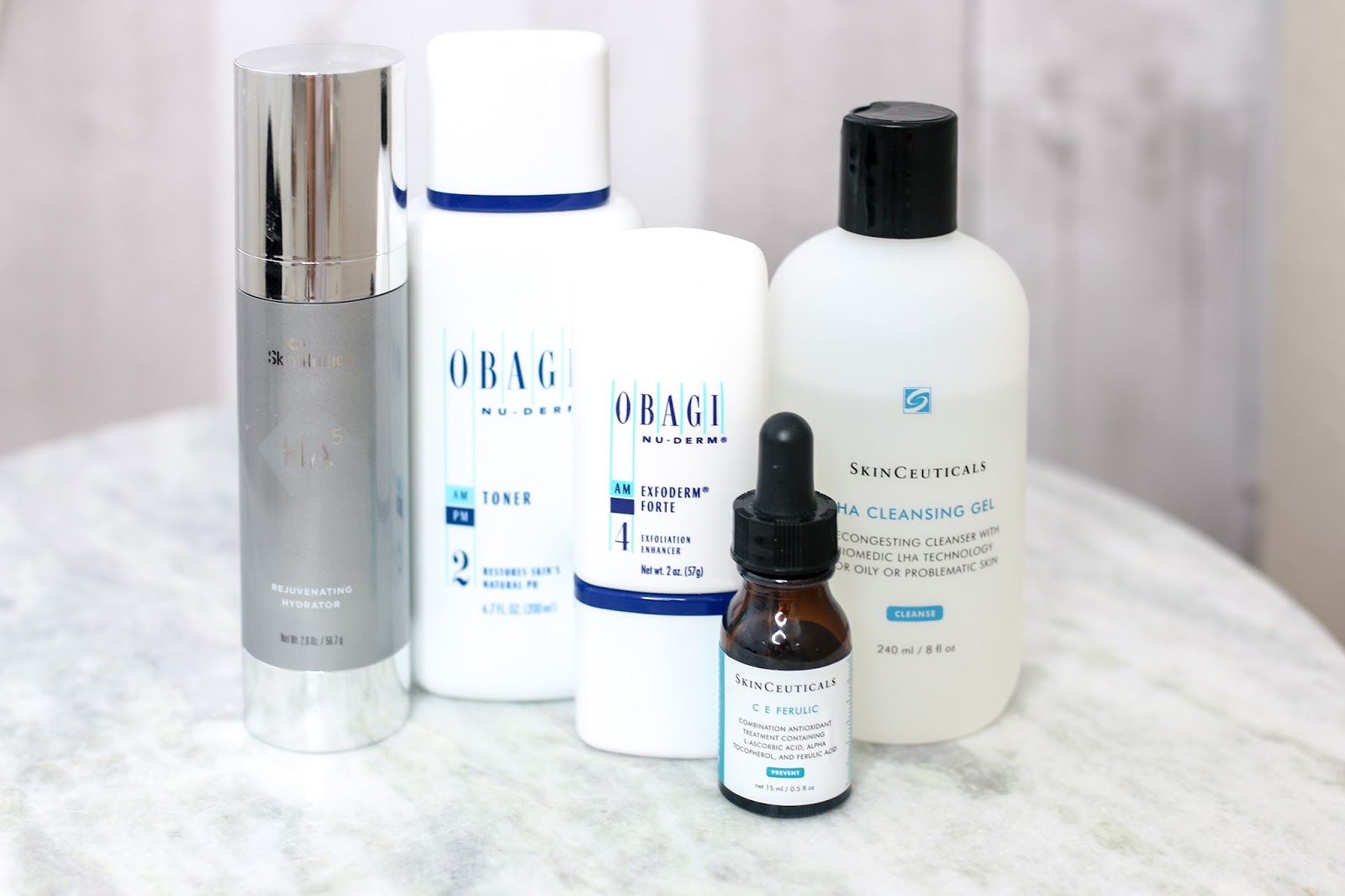 A few weeks ago Stan and I visited another botanical gardens in the area and it was absolutely stunning. The place is called Ladew Topiary Gardens and 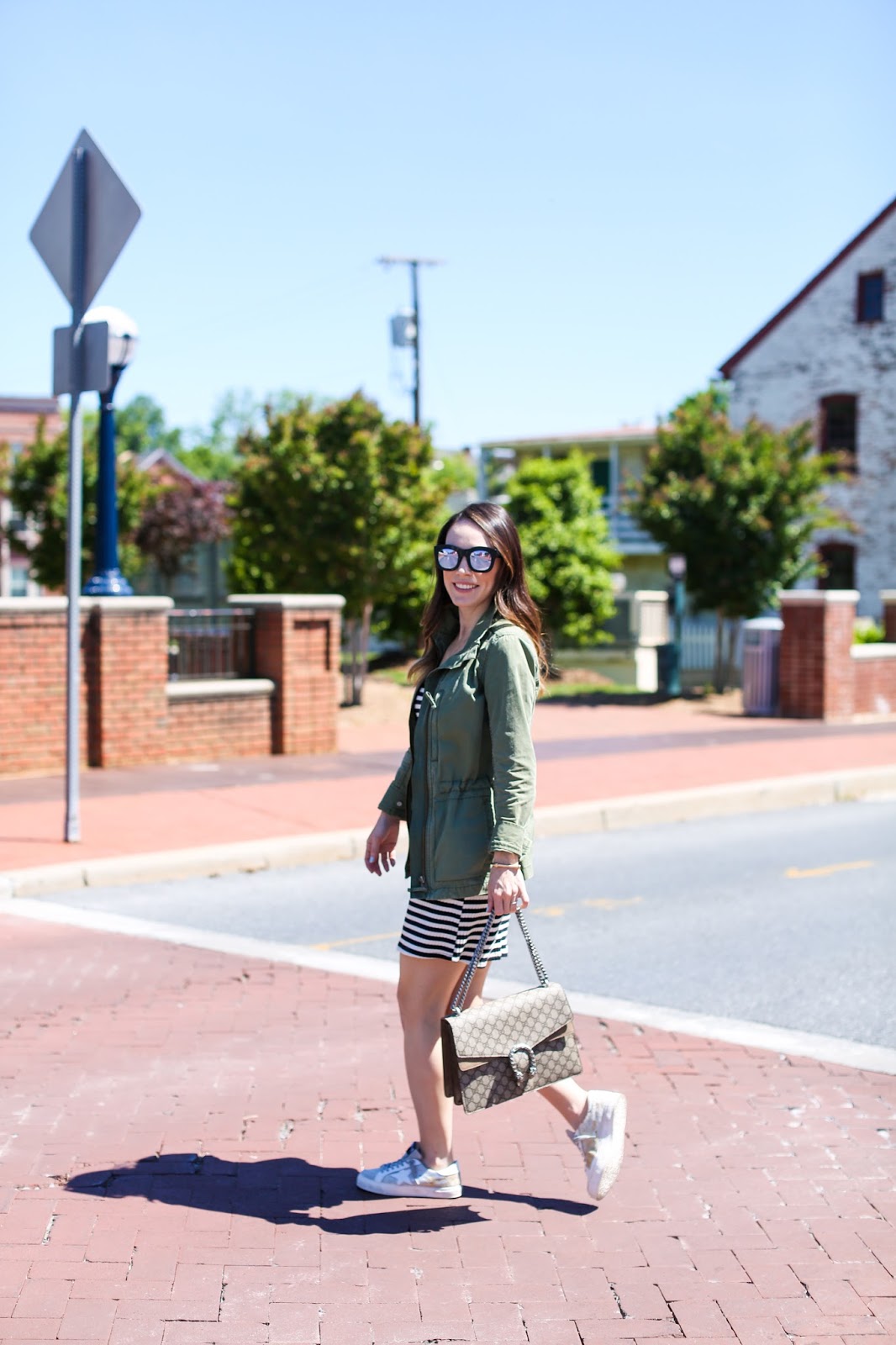 10 Random Facts About Me

I thought it would be fun today to switch up my regular post content and share some random facts about myself! I love reading these on other 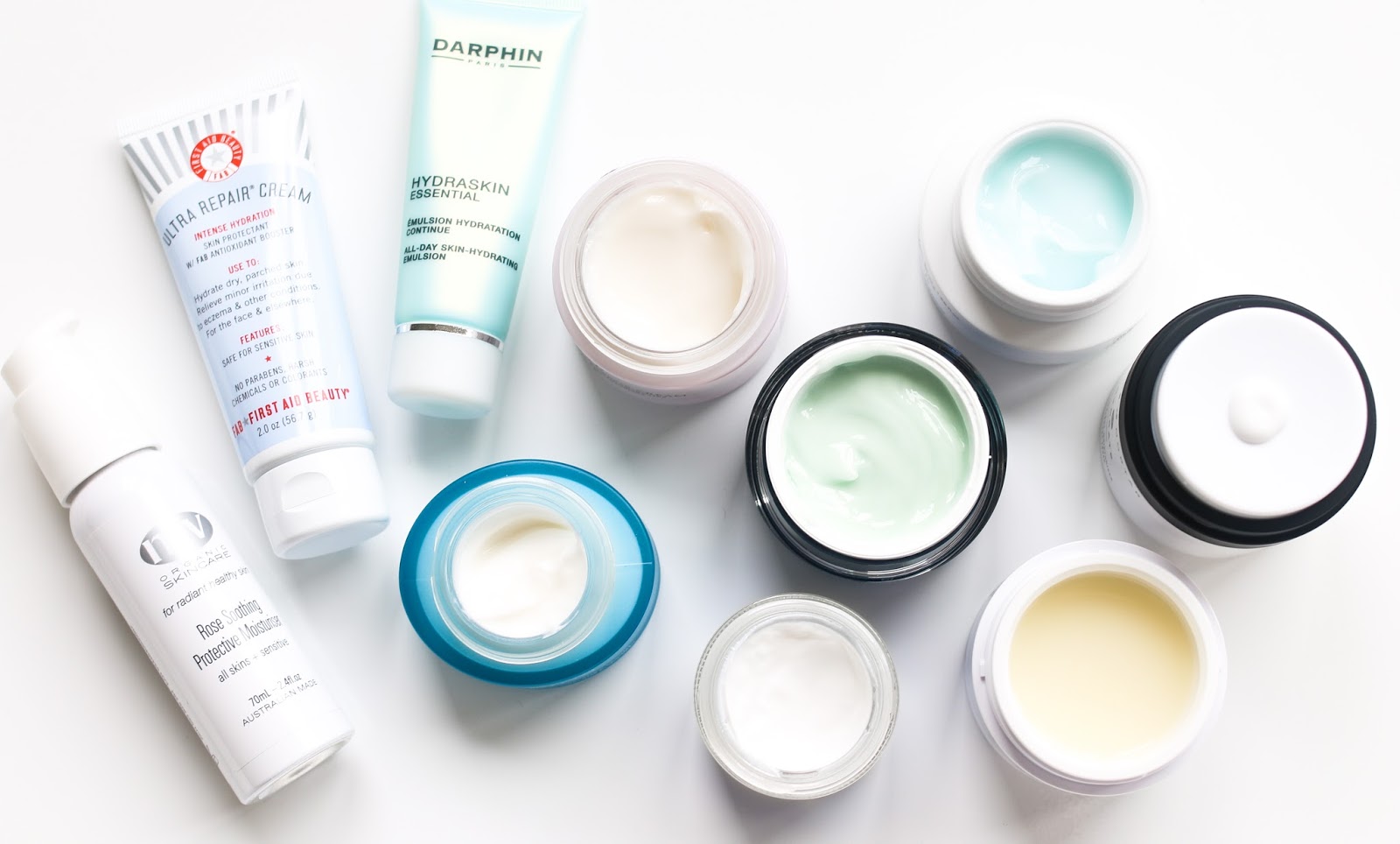 No Muss, No Fuss Hydrating Moisturizers + My Top 3 Favorite Picks

Hydrating moisturizers are a staple in my routine, so I rounded up the ones I enjoy the most in my collection and narrowed down my top 3