All the books i’ve recently finished 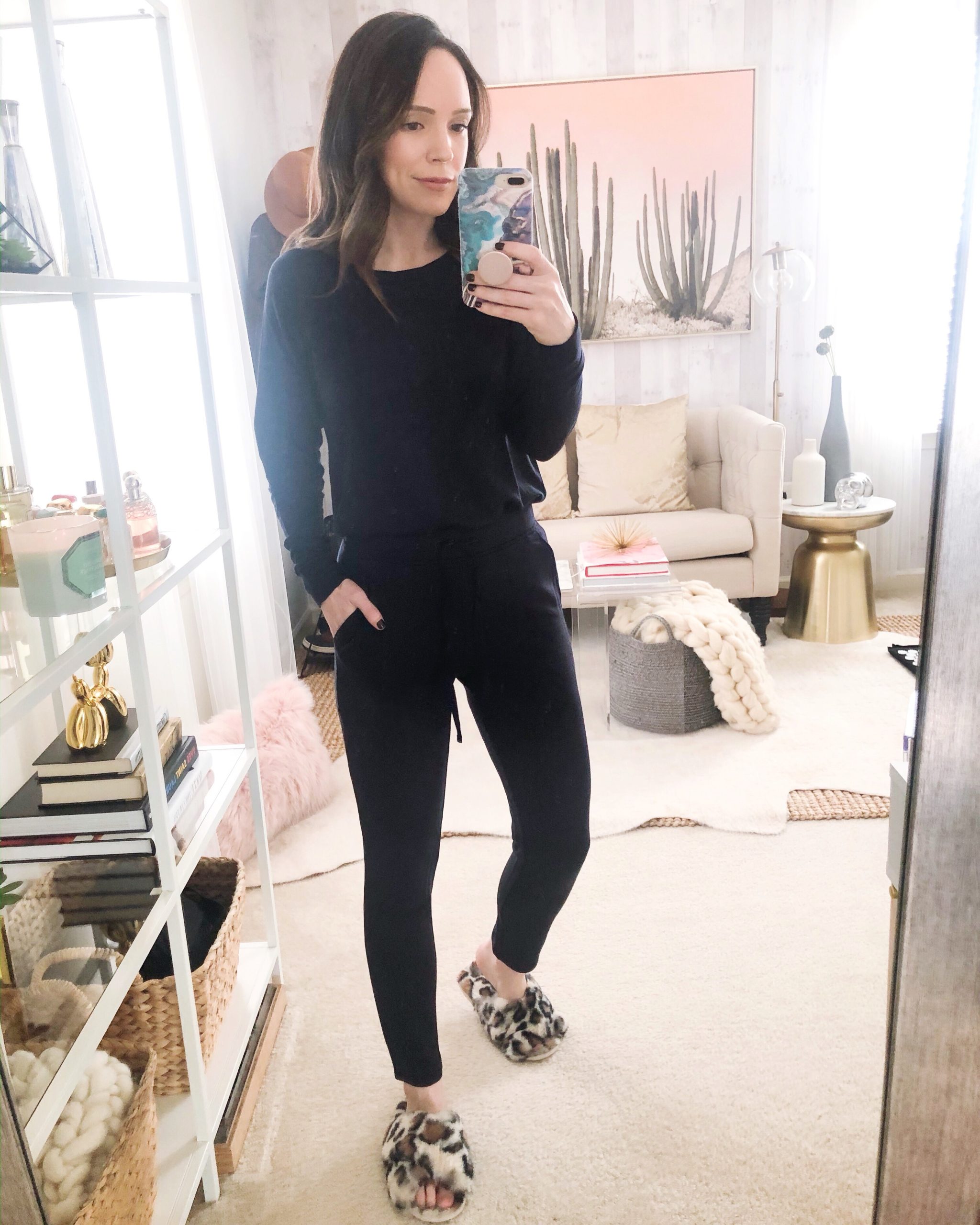 I’m back with my most recent book review and I have added ratings at the end of each one! Many of you have asked for this and so I will be rating each book on a 1-10 scale (1 being awful and 10 being amazing). Hope you love this! Leave me a comment below and let me know what book you are reading right now.

1. City of Girls – This book has been getting a ton of buzz and I really enjoyed it, though I’ll admit I don’t quite understand just how intense the buzz was for this book. It’s a great story of Vivian Morris, a young 19 year old girl who moves to New York City to live with her aunt after dropping out of Vassar College. Her aunt runs a rundown yet flamboyant theatre and Vivian falls in love with her new life instantly. She lives life on her terms and finds freedom in the choices she makes. It’s a story about unapologetically living the life you want and being your authentic self. Rating: 8

2. The Sound of Gravel – I’m not normally someone that is drawn to nonfiction but I really enjoyed this memoir. Ruth Wariner grew up in rural Mexico in a polygamist family and is her father’s 39th child. Her biological father was murdered when Ruth was young so she grew up with her mother, stepfather and siblings in a very abusive and poor environment. The struggles she faces and how she manages to rescue her siblings from this awful life is admirable and heartbreaking all at the same time. Rating: 8.5

3. The Identicals – I have read quite a few of Elin Hildebrand’s books and always enjoy them. They are all easy beach reads that usually center around family conflict/resolution. Harper and Tabitha are identical twins that had to live separately once their parents got divorced. Harper went to live with their Dad while Tabitha lived with their famous fashion designer mother. This began their lifelong rift and after their Dad passes away, they are forced to come together and revisit past issues and grudges. It’s a light read and one that is easy to get through.  Rating: 7.5

4. Normal People – I hate when a book ends and leaves you hanging and wanting some type of resolution/conclusion. Sadly this book left me feeling this exact way. Marianne and Connell grow up together in a small town in Ireland, though they both live very different lives. Connell’s mother works for Marianne’s family, and Connell is popular and well-liked while Marianne is a loner. Even though they have such differences, they are drawn together and become very close. They both end up going off to the same college and the tables turn almost immediately. Marianne has tons of friends and a thriving social life, while Connell is struggling to form any connection. Marianne begins down a self-destructive path with her new group of friends and Connell tries to do what he can to save and protect her. I liked their story, but sadly the ending ruined it for me. Rating: 7

5. The Good Sister – Even though I figured out the ending halfway through this book, I really enjoyed the story. Martha and Layla are sisters and depend on each other for so much. When Martha is struggling after having her first baby, Layla offers to watch the baby so Martha can go away for a work conference. Sadly something happens to the baby in Layla’s care and she is charged with murder. Layla maintains that she is innocent and while Martha wants to believe her, the evidence isn’t supporting this. Their relationship is strained as a trial must commence to determine if Layla is guilty of murdering Martha’s baby. Rating: 8

6. Conviction – Blah. That’s how I felt about this entire book. BLAH. I have enjoyed a few of Reese Witherspoon’s Book Club recommendations and a few I have not. Sadly this one fell into the “not enjoy” category. I was very confused at the beginning of the story and couldn’t seem to figure out what exactly was going on, but after a few chapters things began to make more sense. Anna Macdonald is living a new life after completely abandoning her old one because of a traumatic incident that almost ended her life. While listening to a true crime podcast one afternoon, she realizes that she knows one of the victims in the story and isn’t convinced that he was responsible for this heinous crime. With her current life crumbling because of a failed marriage, she decides to seek out the truth about her old friend and is forced to reveal her true identity in the process. The whole premise of the book sounds interesting, but I didn’t enjoy it at all. Rating: 4

7. Eligible – I wasn’t a huge fan of the original book Little Women, so I wasn’t sure I would enjoy this modern adaptation of the story. It was a bit slow to get started but after a few chapters I really got into it. All five Bennett sisters are reunited when the two oldest, Liz and Jane, return to their childhood home after their father has a health scare. Mrs. Bennett gets right to work trying to see how she can make a love connection for one of her daughters with a reality star from their hometown. Much to Mrs. Bennett’s delight, Chip Bingley takes an interest in her daughter Jane while Chip’s friend Fitzwilliam Darcy has a connection with Liz, though not a very pleasant one at first. The story can be long at times, but overall I really enjoyed it. Rating: 7.5 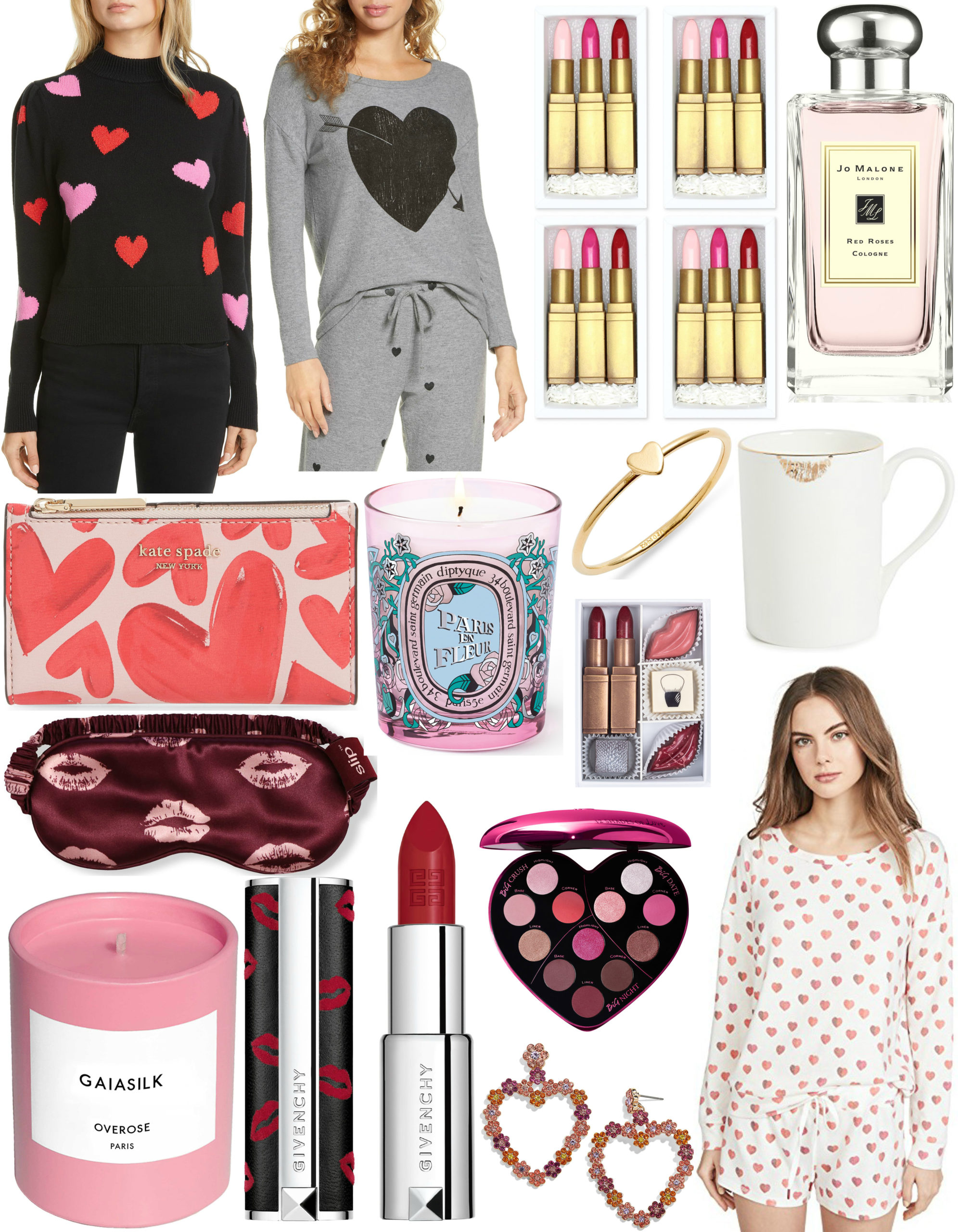 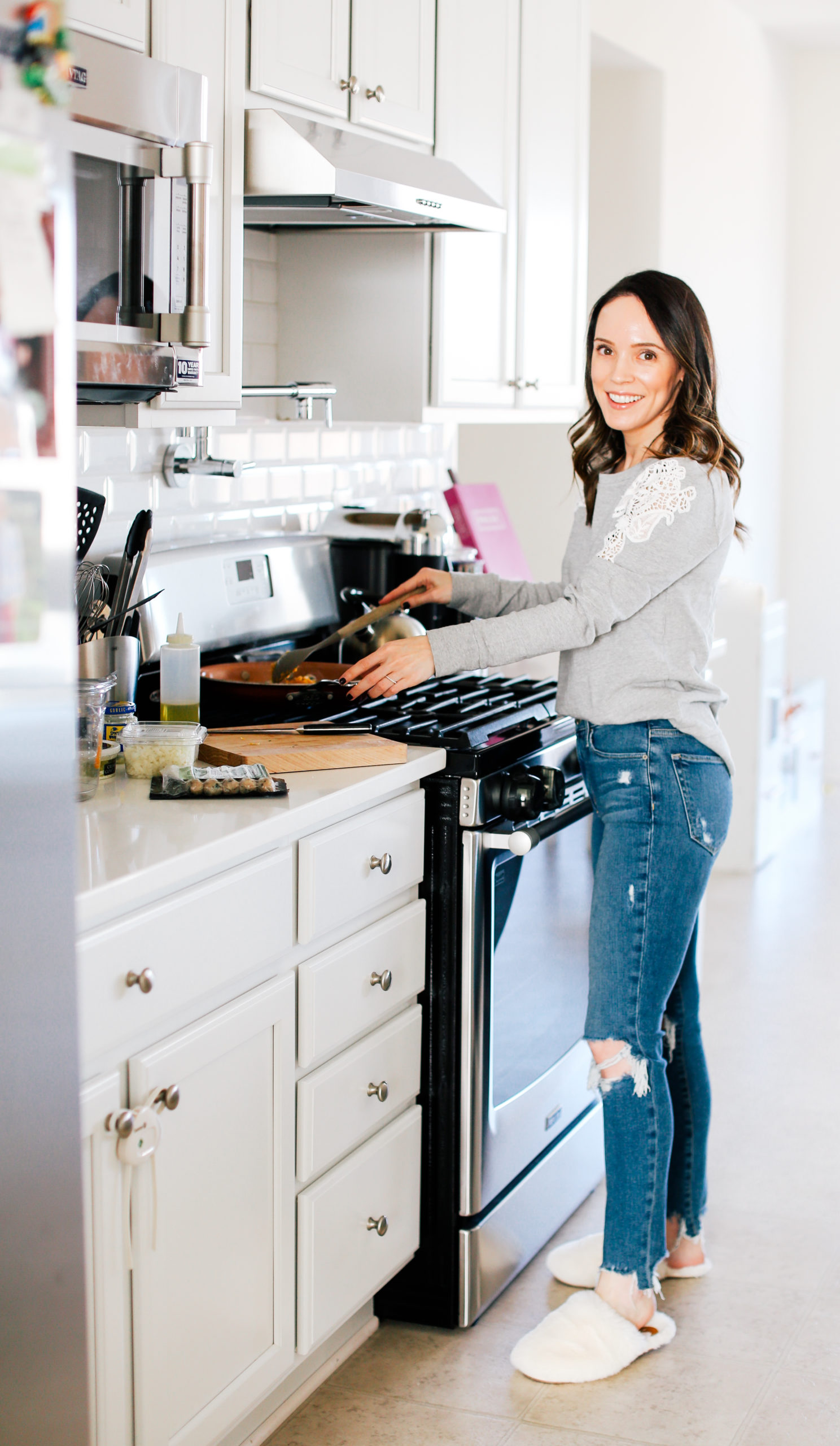 Sweatshirt | Jeans (similar) | Slippers (similar) I should start off this post by saying I am not someone that can cook nor enjoys cooking, mainly because 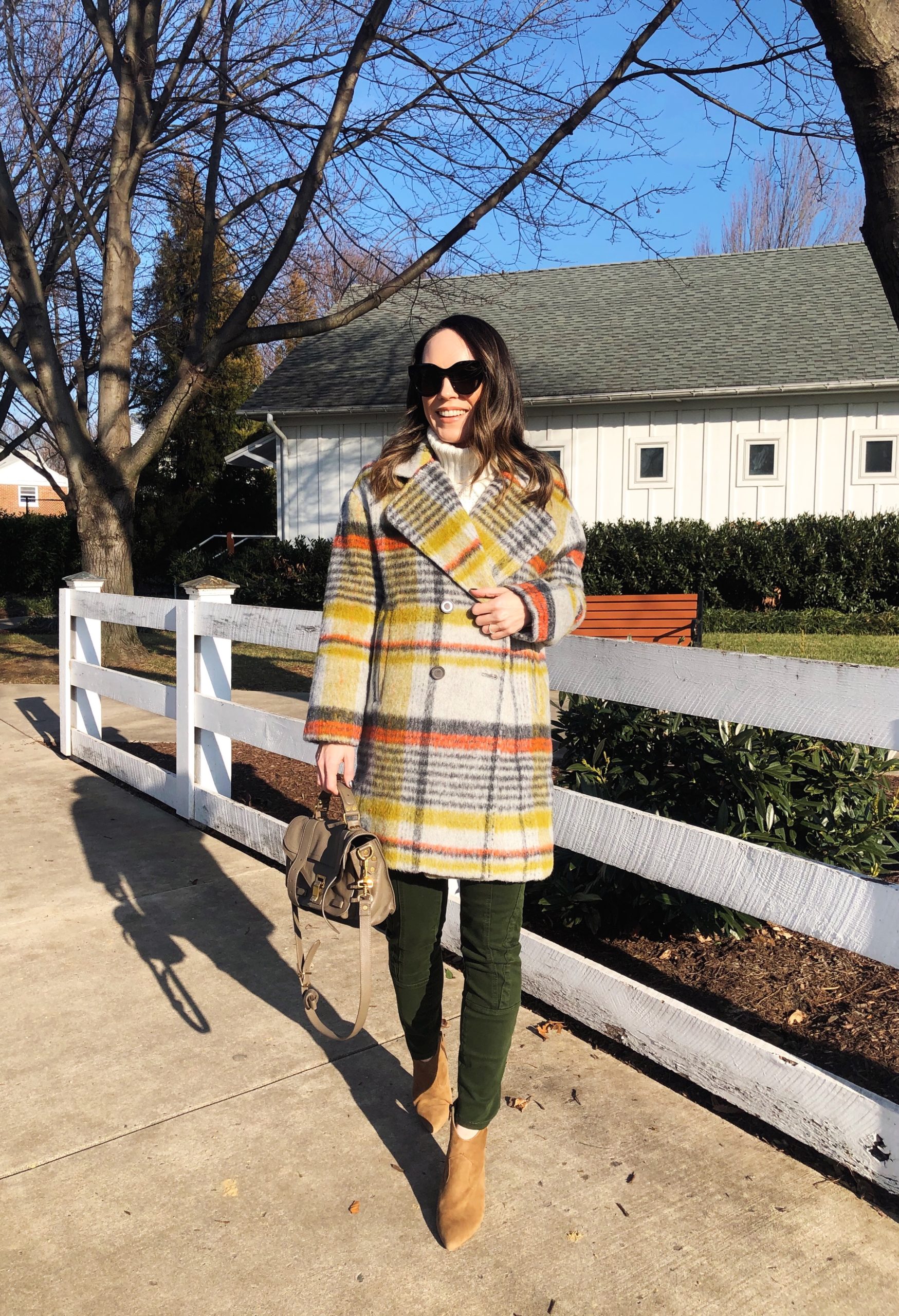 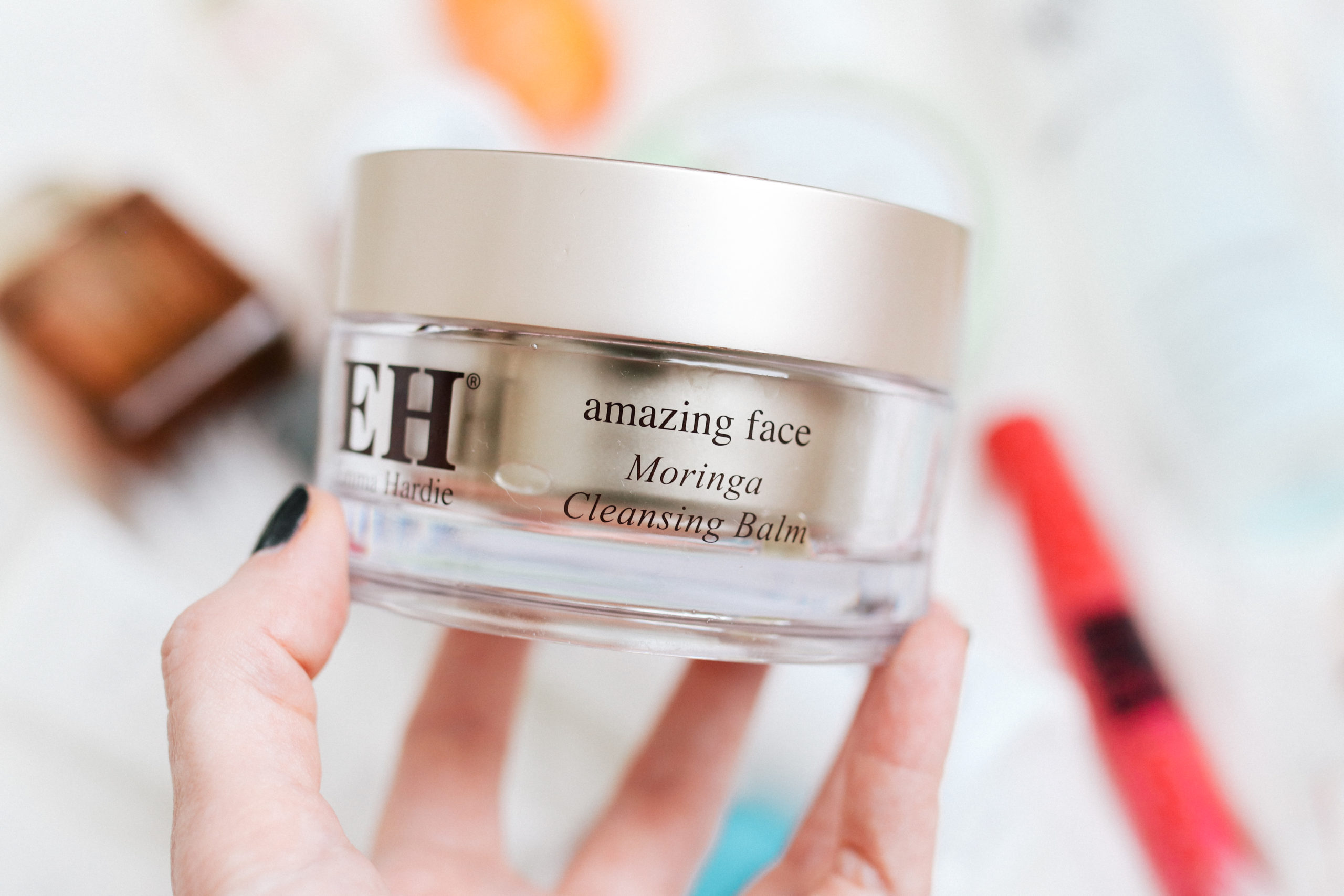 I’m sharing all my recent empties in today’s video along with a huge giveaway! You can watch the video and enter the giveaway here. The products mentioned