All the Books I finished This Month 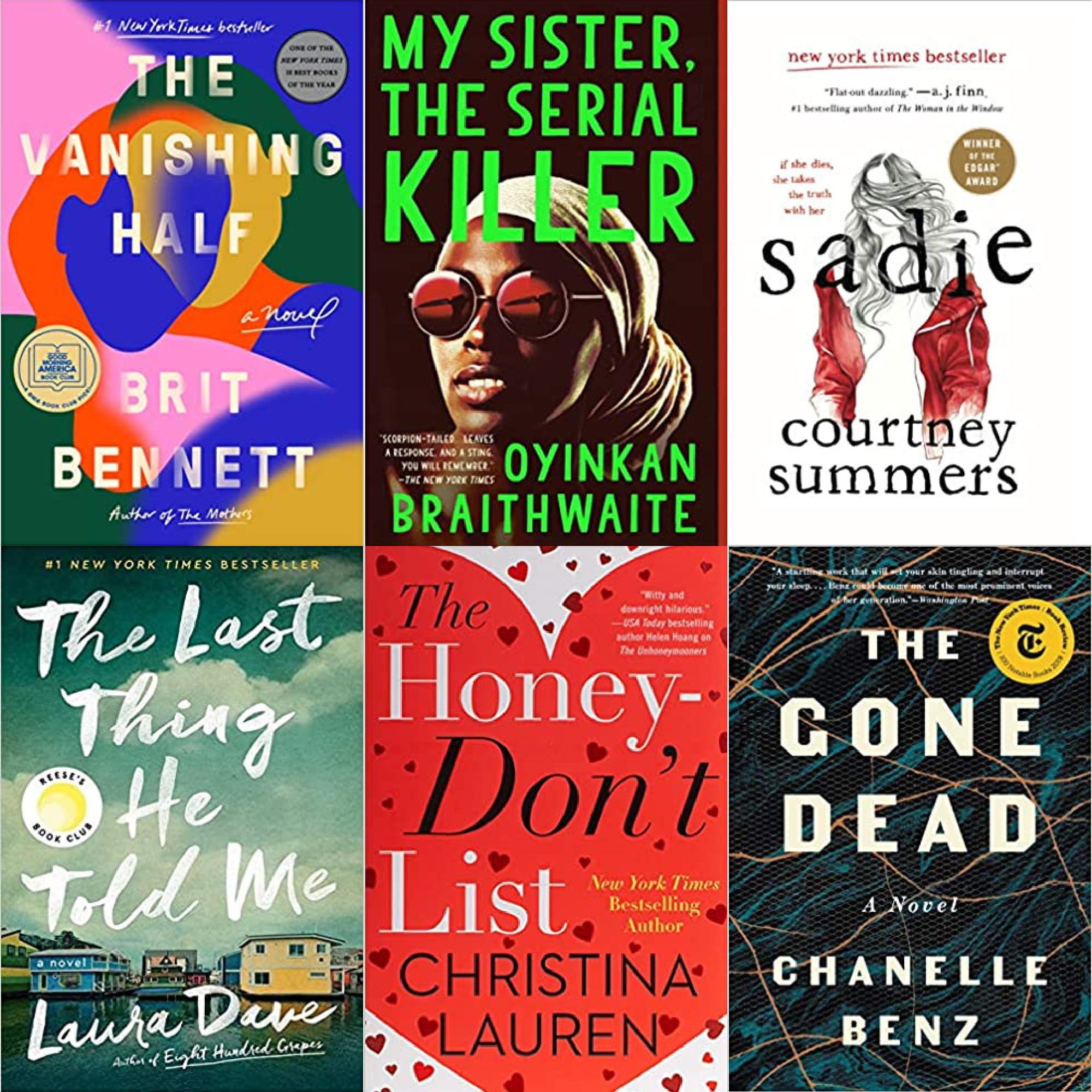 1. The Last Thing He Told Me – LOVED this from the very beginning!!! Hannah and Owen have only been married for a year when he mysteriously disappears. The only thing left is a note from him that says “Protect Her”. Hannah knows he is talking about his daughter Bailey and she is confused as to why Owen has left and when or if he will return. Hannah and Bailey don’t really get along but once their world is flipped upside down with this disappearance, they bond together to try and find Owen. The secrets behind his disappearance are shocking and force both of them to make a terrifying decision. I could not put this book down! So good! Rating: 9

2. The Gone Dead – After reading such an amazing book, I was so sad when my next one fell absolutely flat. Billie James’ inherits her father’s home in Mississippi and goes back to tie up all the details for this inheritance. While she is back, she decides to try and learn more about her father and what circumstances were surrounding his death. While the story sounds like it would be interesting, I could not get through it and quit close to the end. Rating: 3

3. Sadie – A radio host is contacted by a listener urging him to look into the disappearance of Sadie Hunter. She went missing after her sister’s death and her family is worried she is in trouble. The book is told from the perspective of the radio host and also from Sadie. Sadie did in fact run away but with the purpose of finding the man that murdered her sister. She uncovers some awful things along the way which dredges up some horrific memories of her own childhood. I really enjoyed this but there is not concrete ending which was super frustrating. Rating: 7

4. The Honey Don’t List – I enjoy Christina Lauren’s novels so I was really excited to read this. Carey Duncan works for the uber successful and famous Melissa and Rusty Tripp. They have their own show, best selling relationship book and thriving design store in their home town of Jackson Hole. From the outside the Tripps seem to have it all and live the perfect life. Behind the scenes, they are miserable and on the verge of divorce. Carey and newly hired James are assistants to the Tripps and have to try and hold everything together in the midst of the chaos and keep the Tripps’ secrets from getting out to the public. The story is fun, lighthearted and easy to read. I absolutely loved it! Rating: 8.5

5. My Sister the Serial Killer – I really wish I understood the hype surrounding this book but I could barely get through it. The story felt short, stunted and lacked so much character development (in my opinion). Korede’s sister Ayoola is a magnet for men and seems to go through boyfriends so quickly. However the relationships often end with the men dying, often at the hands of Ayoola. Korede is trying to understand if her sister is in fact a serial killer or the victim of constant abuse from the men she gets into involved with. The premise of the story sounded good but I did not enjoy it at all. Rating: 2

6. The Vanishing Half – Ugh, I really feel like a Debbie Downer with my list this month. The books were either a HUGE hit for me or a BIG NOPE! LOL This book was another big no and I debated quitting halfway through, but many of you told me the last half of the book gets better so I stuck with it. The second half was better but still not enjoyable to me. Twins Desiree and Stella were born in a small community in the Deep South. Though they were born black, their skin was very light and often they were able to pass as white. As teens they decided to run away together and begin a new life. Desiree kept her identity as a black woman but Stella did not. Stella married a white man and never told anyone in her life her true ethnicity. They are brought back together when their daughters manage to meet by accident at a party in California. One daughter knows their history while the other does not. Secrets are revealed that threaten to ruin relationships unless Stella and Desiree can come together and heal their broken past. Rating: 6.5

7. Little Secrets – I didn’t just read this book, I inhaled it in two days! LOL It was absolutely fantastic and captivating from the very beginning. Marin and Derek are a successful couple with a 4 year old son named Sebastian. During a day out together at Pike Place Market in Seattle, Sebastian wanders off with a stranger before Marin can even notice he is gone. The search is one to find Sebastian but leads are going nowhere and the case is getting cold. That is until Marin hires her own private investigator that digs up some information that Marin may not want to know. A true mystery that keeps you engaged until the very end!! Loved it!  Rating: 9 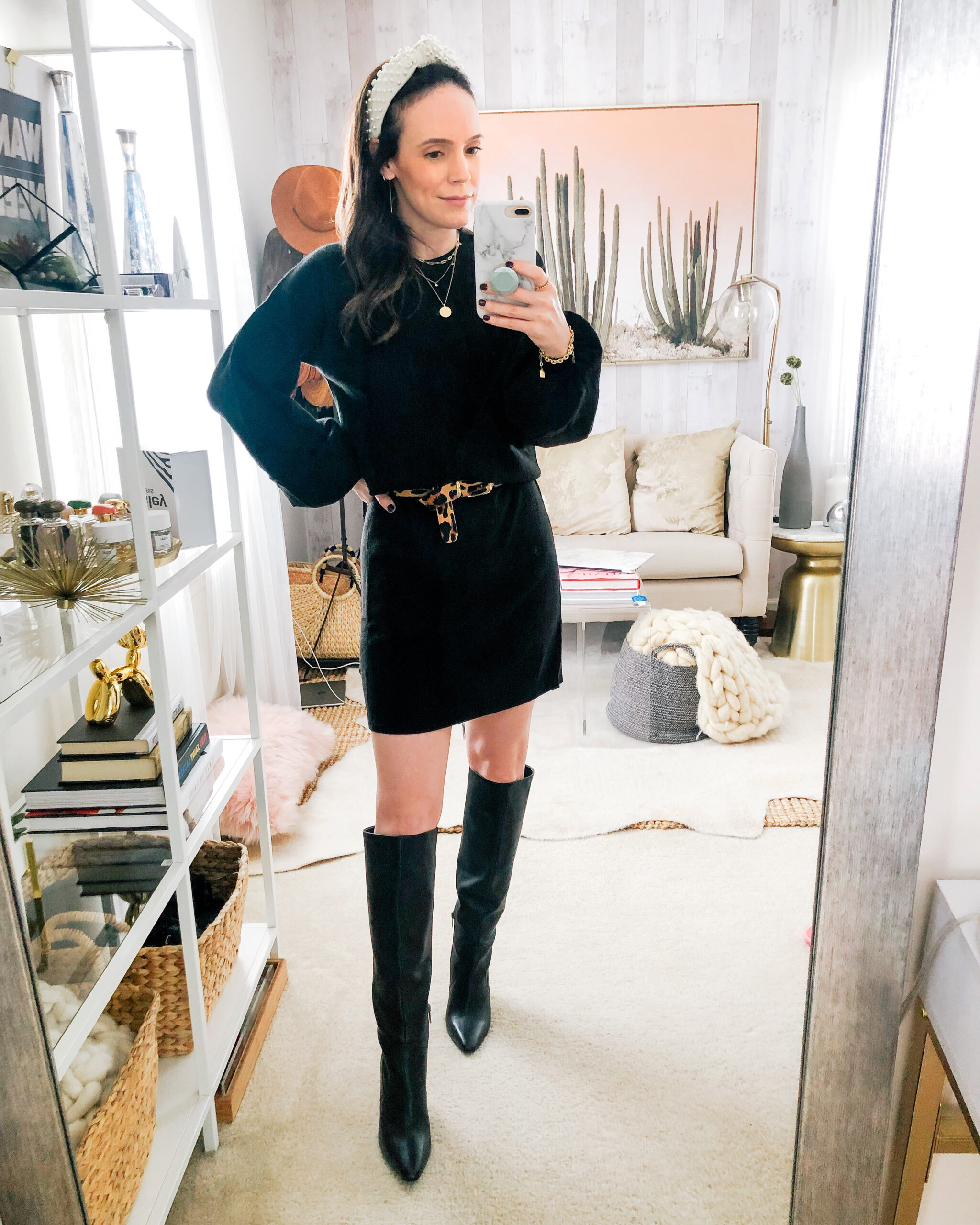 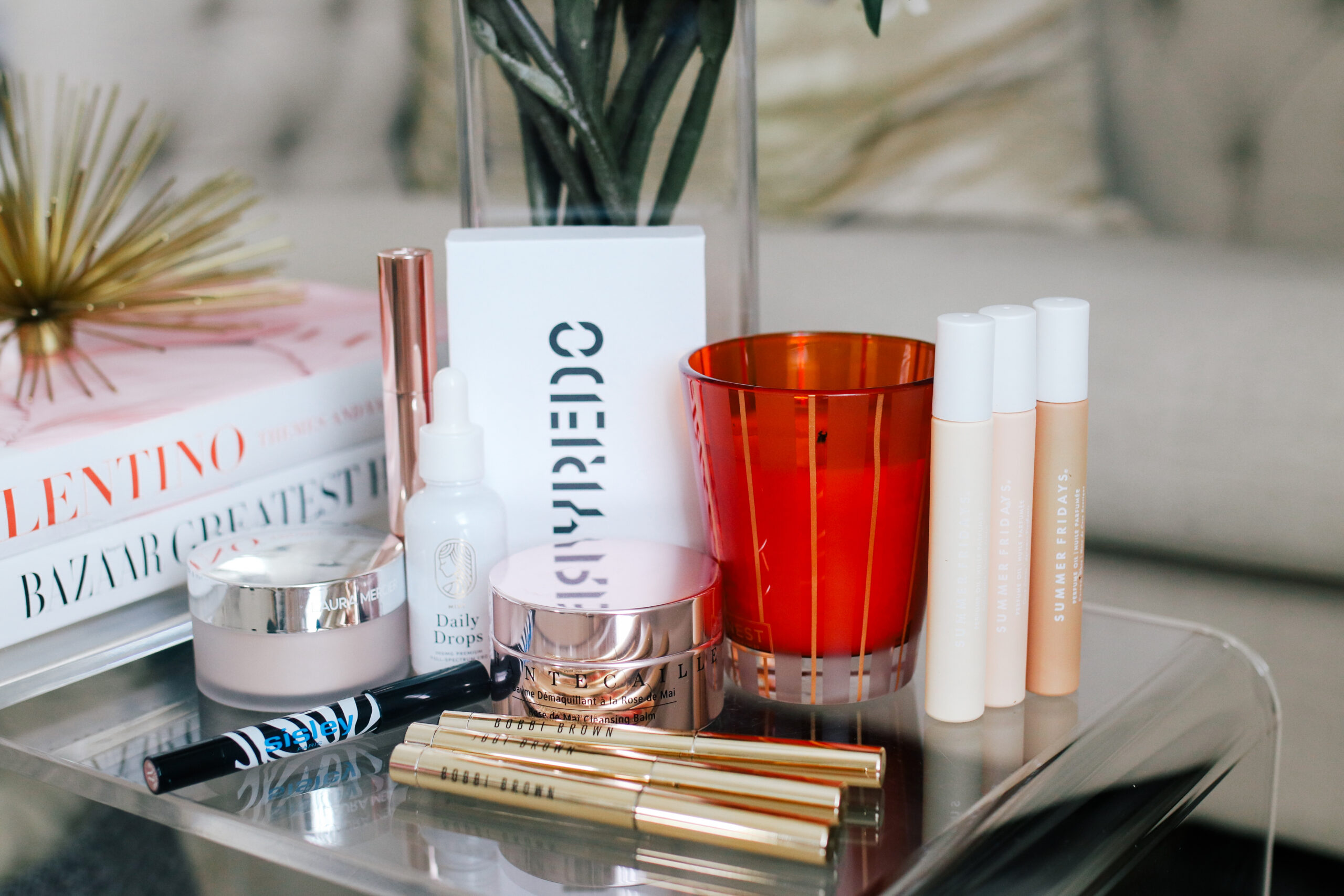 Sharing all my recent favorites in today’s video! The products mentioned in the video are linked here: Ilia Mascara Patrick Ta Mascara Sisley Eye Twist in 17 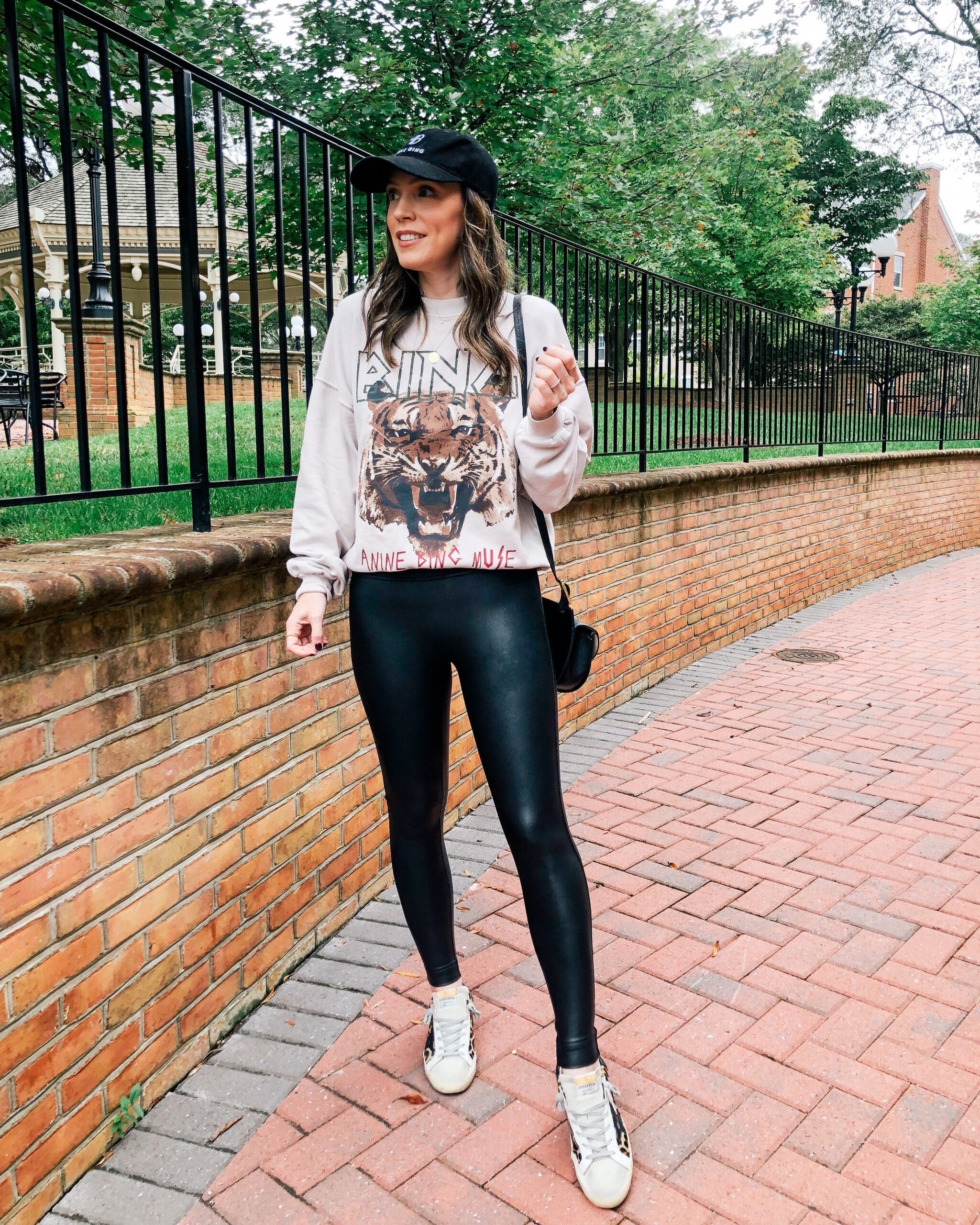 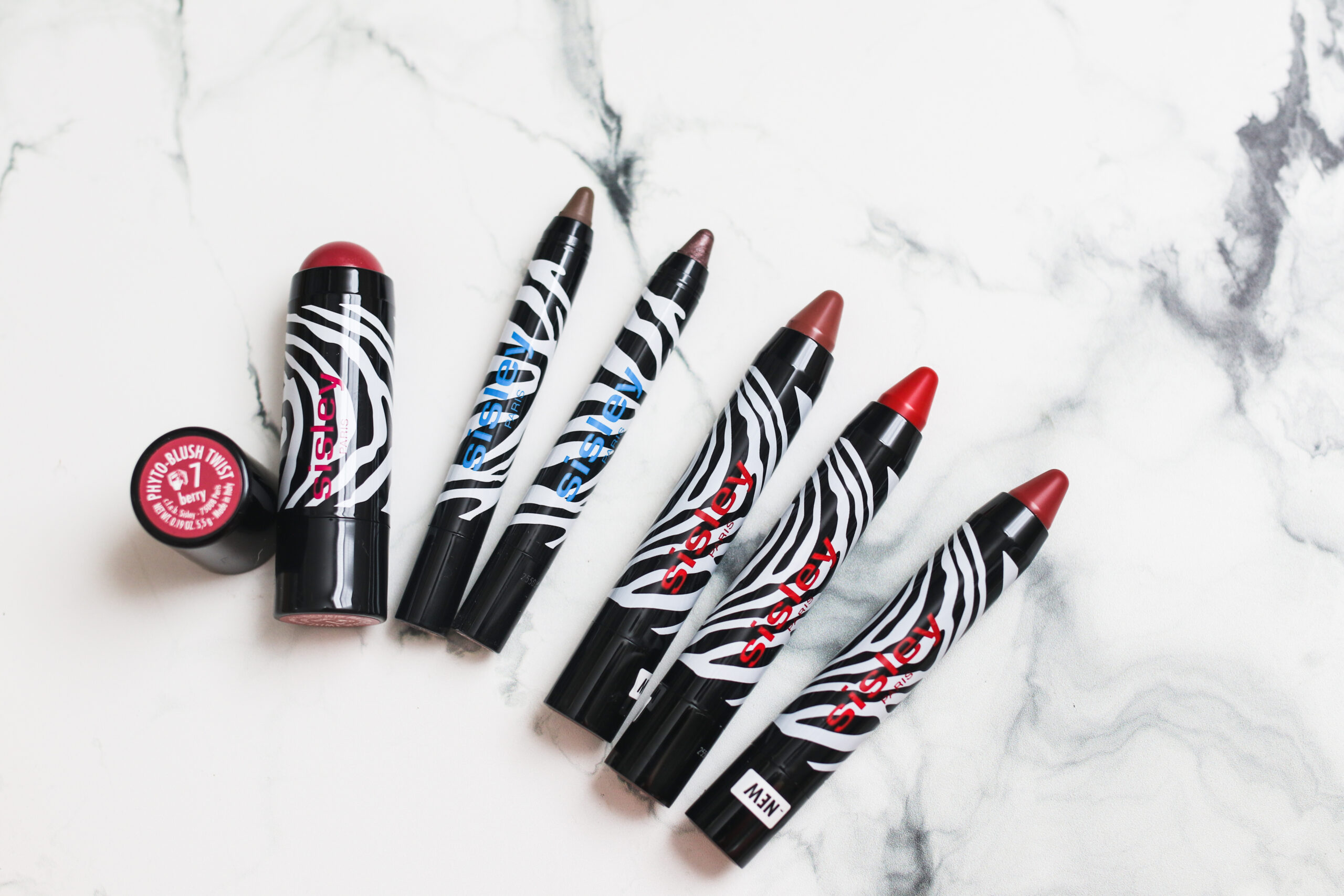 Sisley just launched a few new shade additions to their Phyto Twist ranges. The Phyto Lip Twists were the first thing I ever tried from the range