All the Books I Finished Recently 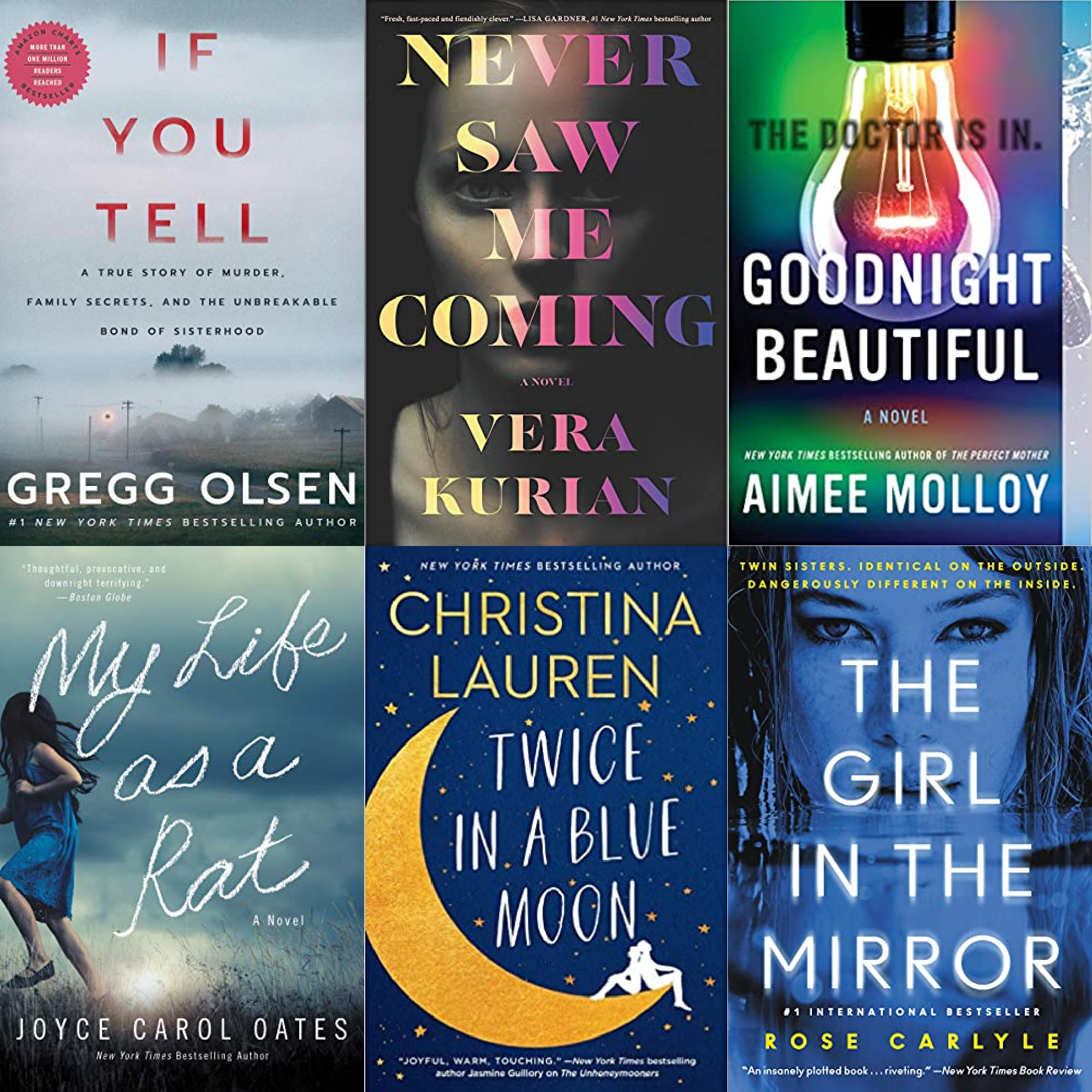 Sharing all the books I read last month!

1. Twice in a Blue Moon – I really enjoy Christina Lauren’s books but this one was just OK. Enjoyable but nothing to rave about. Sam and Tate fall in love during a rare meeting while both are on vacation in London. Tate even shares one of her deepest secrets with Sam only to have Sam betray her and share her secret with the world. 14 years later they meet again on a movie set and Tate must decide if she can forgive Sam and rekindle what they once had. Rating: 7

2. Goodnight Beautiful – This book was definitely an interesting read though at times it was hard for me to keep up with the story. Sam and Annie are newlyweds that have recently left NYC for Sam’s hometown upstate New York. Sam is a therapist and finds an office space in the basement of an old home with an unusual landlord. One evening Sam doesn’t come home and Annie is left trying to figure out what could have made him disappear. The ending was a bit predictable and the story got a bit confusing at times, but an easy read to get through. Rating: 7

3. My Life As a Rat – The first half of this list are all books that were ok but nothing special. LOL This one falls into that category. Violet Kerrigan is a young girl when her brothers commit a horrific crime against a young black boy in the neighborhood. Violet watches her brothers hide the weapon after they come home and she is left feeling conflicted and scared about this secret she must now keep. Her brothers threaten her because they think she knows what they did and Violet ends up telling a school official how frightened she is to go home. The brothers are sent to jail and Violet’s family turn on her for being a rat. She is sent to live with relatives and is cut off completely from her past life. Rating: 7

4. The Girl in the Mirror – This moved a bit slow in the beginning but I became really invested at the story went on because I was dying to know what was going to happen! Iris and Summer are twin sisters but live with a dark secret about their family. While sailing their family yacht to Seychelles, Summer falls overboard at night and is lost at sea. Iris is devastated and doesn’t know what to do. While she contemplates calling for help, she ultimately decides to assume her sister’s identity to carry on the family secret in order to inherit the fortune that their father left when he passed. The ending was a total surprise and I was on the edge of my seat seeing how long Iris could keep the ruse going for! Rating: 8.5

5. If You Tell – To be honest, memoirs can be hit or miss with me. Some I don’t enjoy while others are hard to put down. This memoir was hard to read though I couldn’t put it down. This is the story of Shelley Knotek, the serial killer currently behind bars for killing and torturing two people that we know of, but there is talk of there possibly being more victims. She had three daughters that were raised by this monster and had to witness and endure some of the most horrific things imaginable. There are all sorts of triggers in this book so I caution you if you read it. However the story is captivating and the bond between the three sisters is amazing. Shelley Knotek is actually set to be released from prison next year which was very shocking to read and left me with so many conflicted emotions. Rating: 8.5

6. Never Saw Me Coming – This was one of those super easy to read and enjoyable mystery/thrillers. Chloe is part of a secret clinical study at her university – a study of diagnosed psychopaths. 7 students are part of the study and agree to participate in exchange for a full tuition scholarship. Things seem quite normal until 2 of the students in the study end up dead and the other 5 wonder if they will be next. Alliances are formed and accusations are made but no one knows exactly who the killer could be. Rating: 8.5 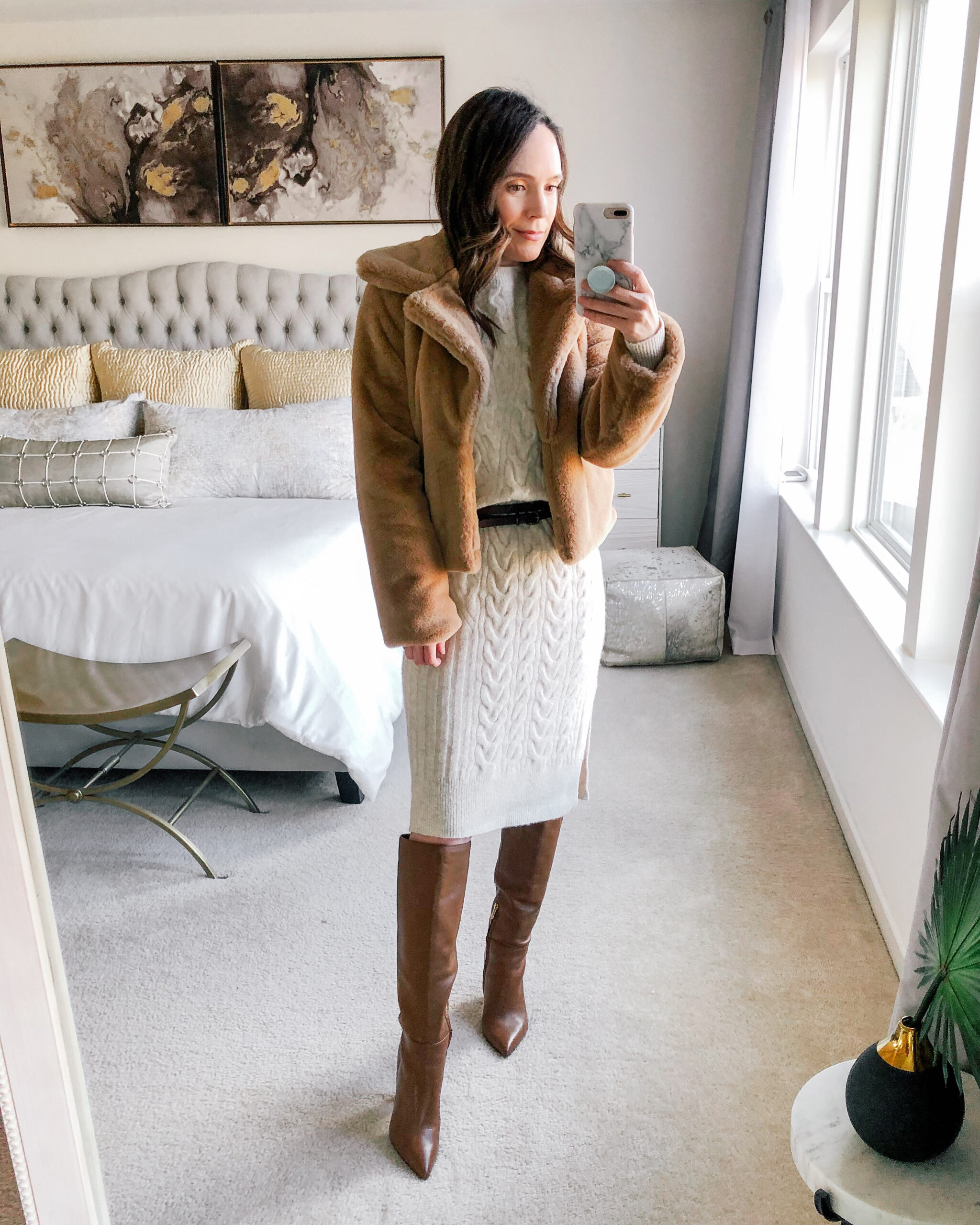 My Revolve Faves on Sale 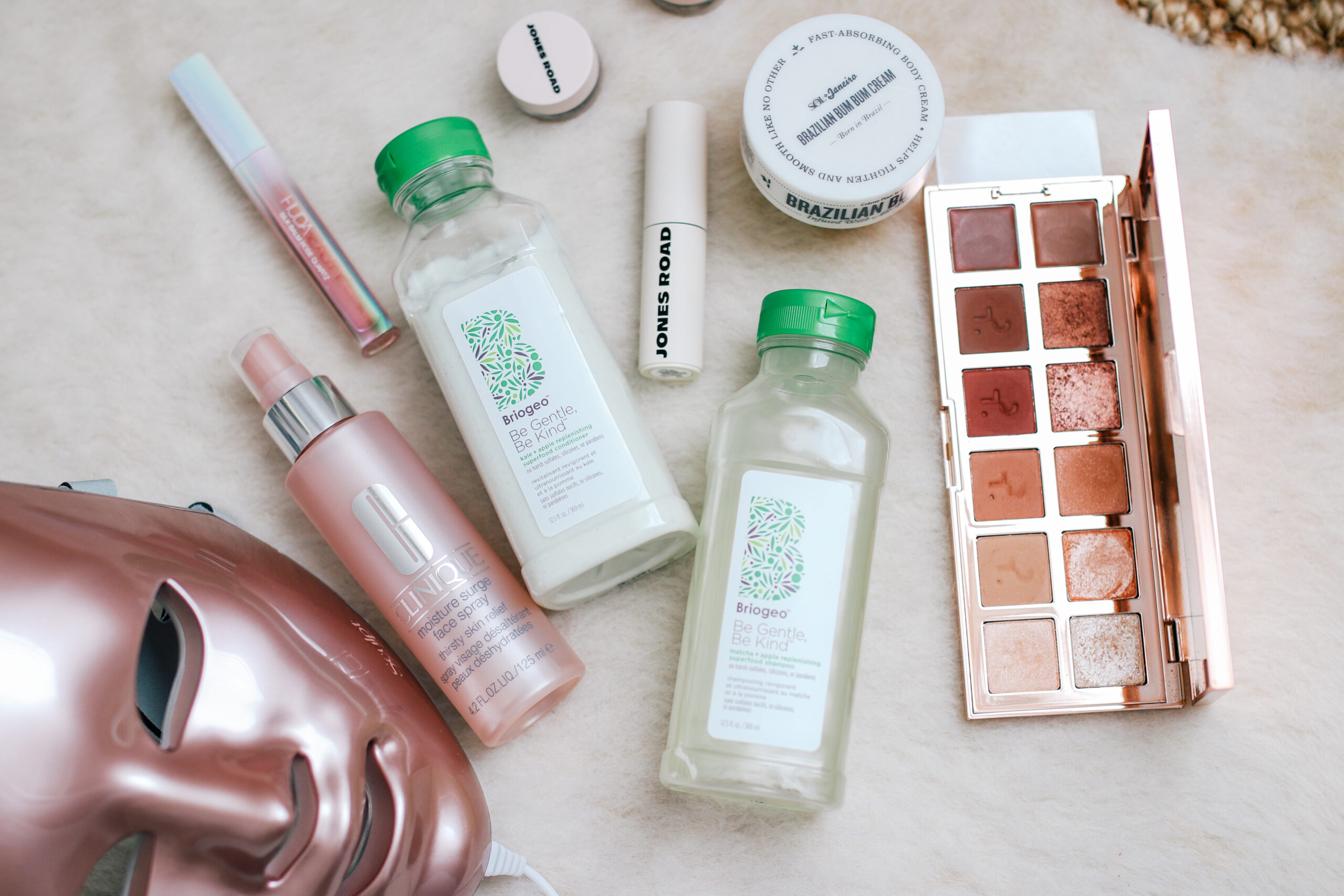 Sharing my November beauty and fashion faves in today’s video. The products mentioned in the video (if you shop through my links, I appreciate your support! xo): 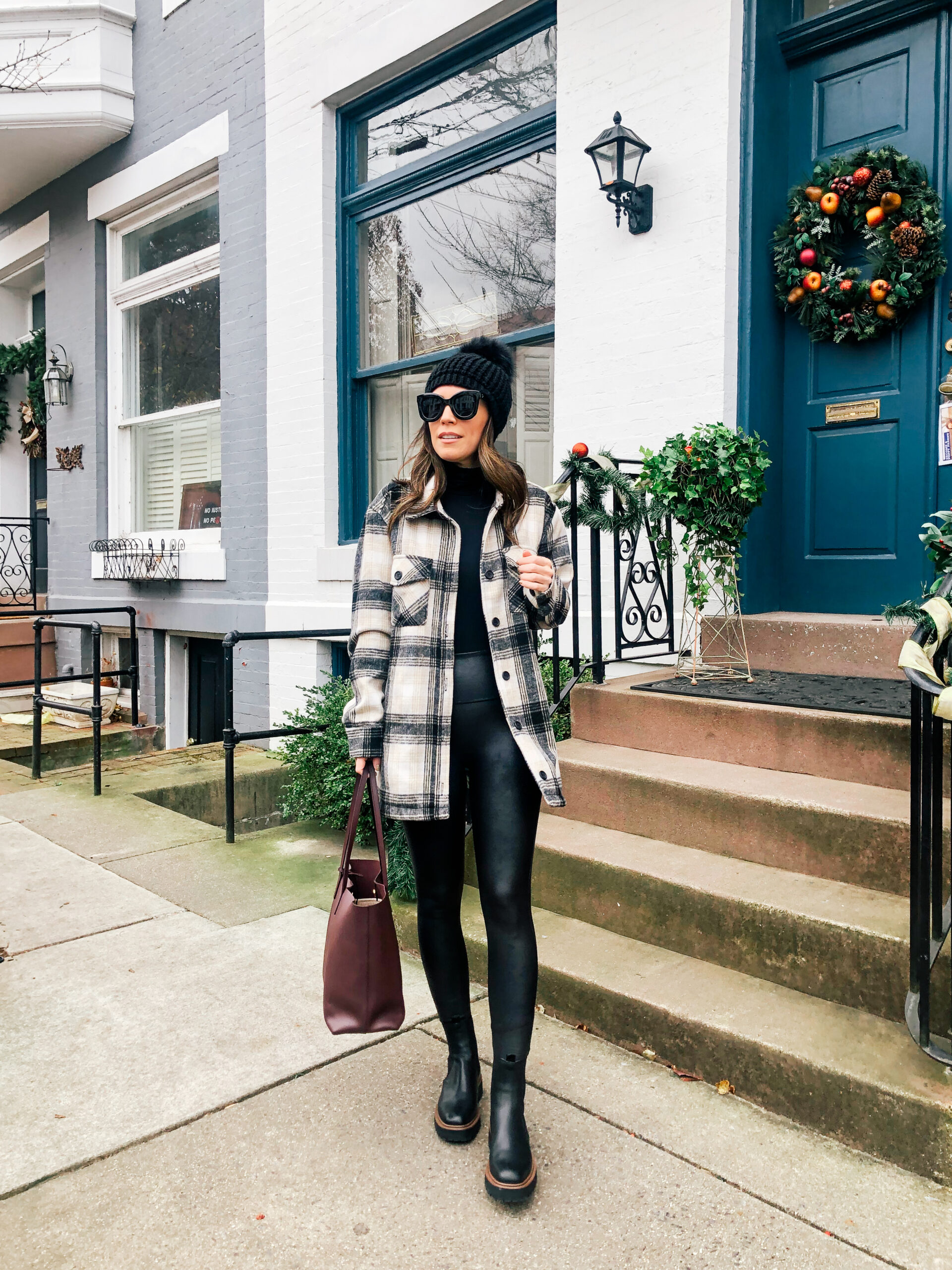 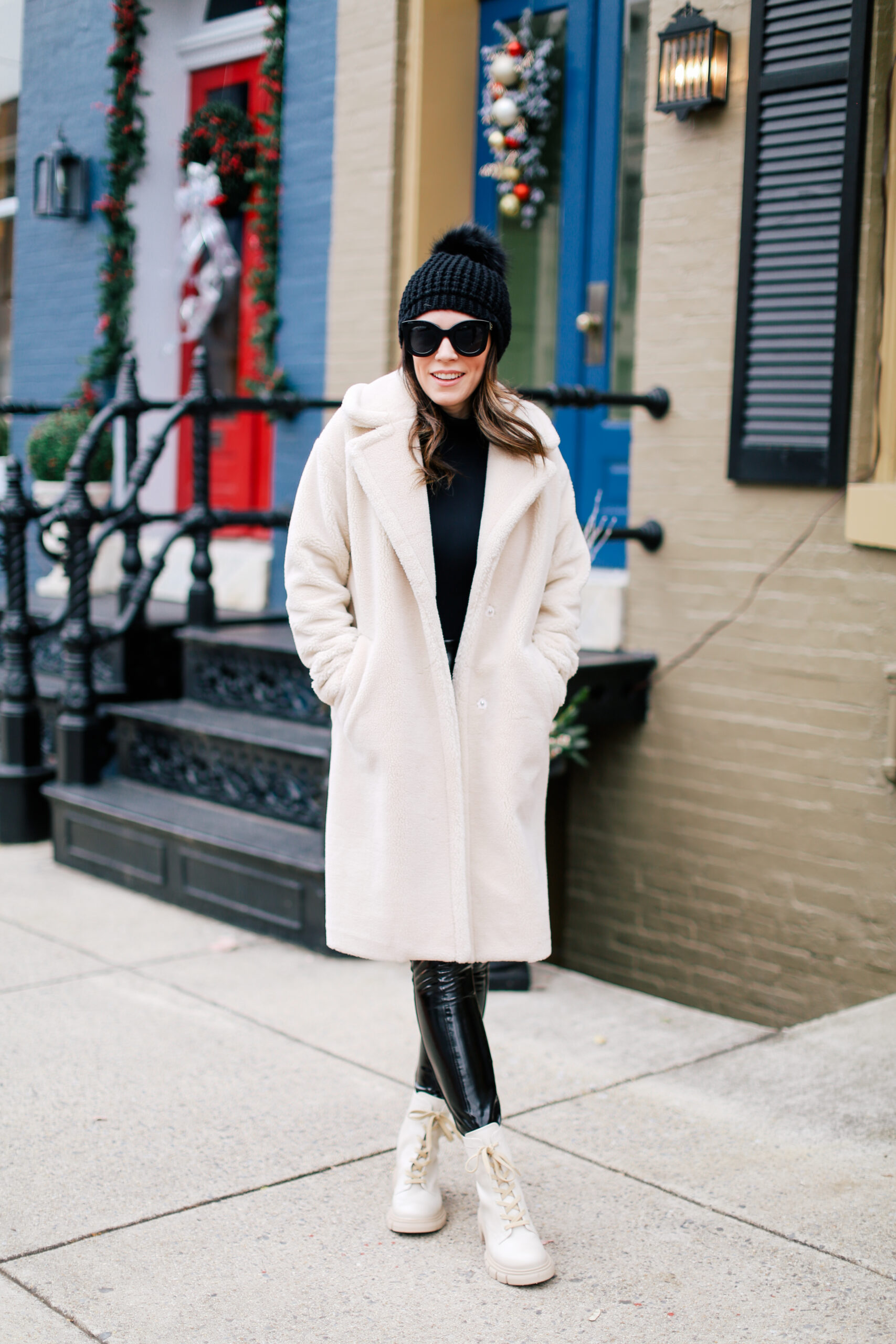