I think it’s time I compile all of my favorite Netflix shows into one post. I normally share them in Friday Finds or as a quick mention in an outfit post, but I thought this would be easier to reference! These are the series that I have enjoyed the most and are worthy of an all day binge-watching session.
1. Friends From College – This was the most recent series I finished and I am hoping they make a season 3! This series is hysterical though also quite serious with the topics it covers. The show follows 6 friends from college who are now in their 40’s and struggle with wanting to relive their carefree days at college while facing the realities of being adults with major responsibilities.
2. You – There was tons of buzz surrounding this series and I really did like it. It’s a bit out there and morbid at times, but I couldn’t stop watching.
3. Stay Hungry – I LOVE comedy specials and this one from Sebastian Maniscalco is hysterical.
4. Seven Seconds – This came out last year but it is still one of the best series I have ever watched on Netflix. It hooked me within the first 10 minutes and I had to watch it all the way until the last episode. It deals with some difficult topics and can be very emotional at times, but worth watching because it is so relevant to the issues of the present day.
5. 13 Reasons Why (season 1 and 2) – Another series that tackles very heavy subject matter and can be quite emotional to watch, but I think the entire series was done so well. It’s all about the drama of high school and social media, and sadly one classmate commits suicide over the gossip and misinformation surrounding her romantic fling with one of the football players.
6. Ozark (season 1 and 2) – Jason Bateman is absolutely amazing in this series and the show is worth watching just for his acting. He plays this buttoned up character that works in finance but launders money for a Mexican drug cartel. He moves his family to the Ozarks in order to establish a new business as a cover-up for his illegal activity.
7. Comedians in Cars Getting Coffee – Jerry Seinfeld rides around with comedians in classic cars and then they go get coffee. Doesn’t sound like it would be that great, but this show is one of the funniest I’ve ever seen. It’s refreshingly normal.
8. House of Cards – This took me quite a few episodes to get into but I am really enjoying this series. It centers around politics in Washington D.C. and many of the scenarios are quite outlandish but it makes you wonder if there is some shred of truth to these stories.
9. Bodyguard – This series is only 6 episodes long so I hope they come back with a season 2 because I loved the story. A bit of a mystery, a bit of a love story and a bit of action all rolled into one.
10. Making a Murderer – This is not a new series but if you  have never seen it from the beginning, I highly recommend watching it. It’s a true story about a man that is currently serving life in prison for a murder he claims he didn’t commit. The documentary takes you through the entire trial and leaves a lot of doubt as to whether he did it or not. I personally think he did not, but if you have watched it – let me know your thoughts!
11. Relatable – This is Ellen’s latest comedy special and I loved it! If you are in need of a really good laugh, this is the one to watch first.
What are your favorite Netflix shows and series to watch? Leave me a comment below! 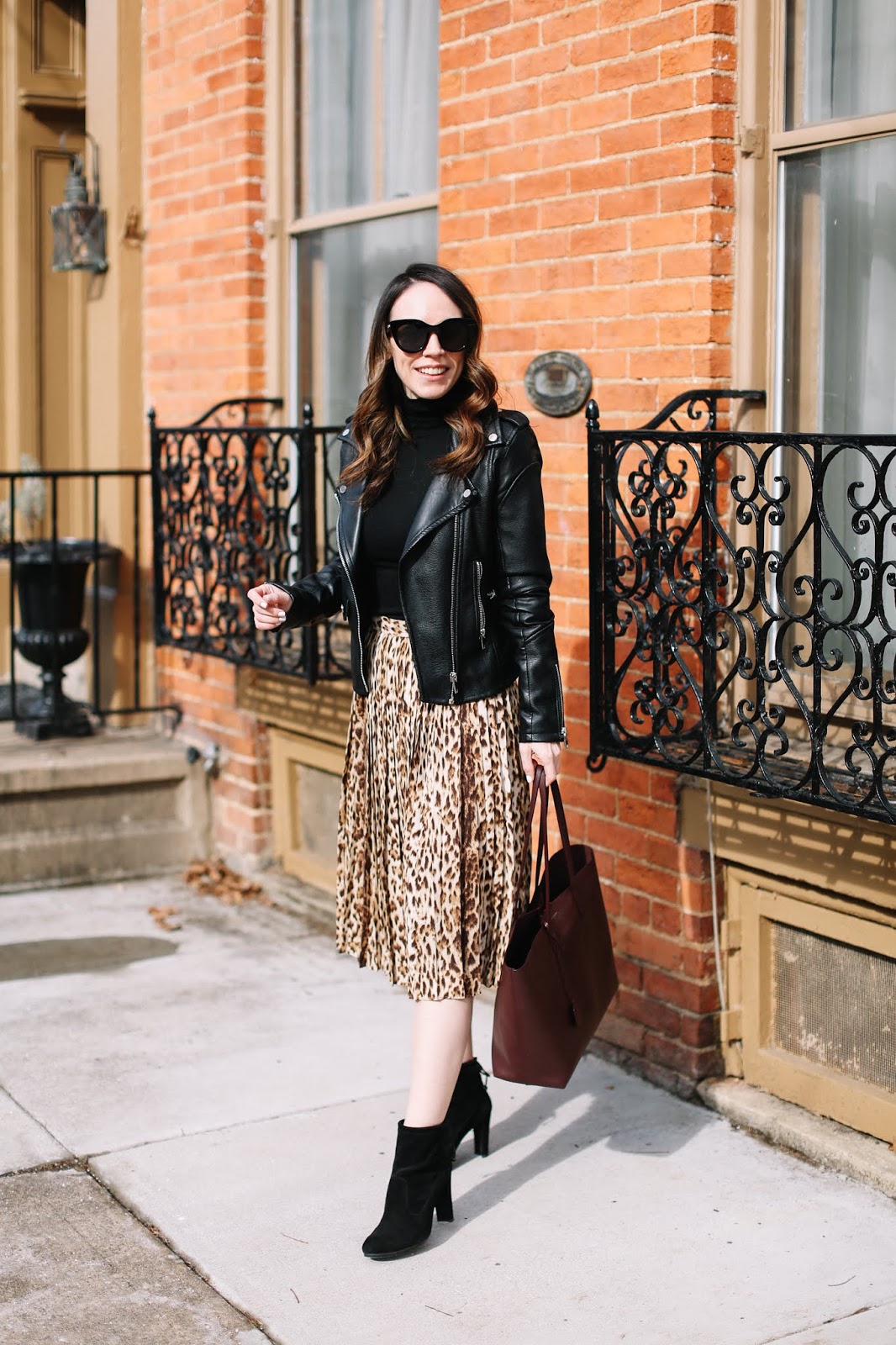 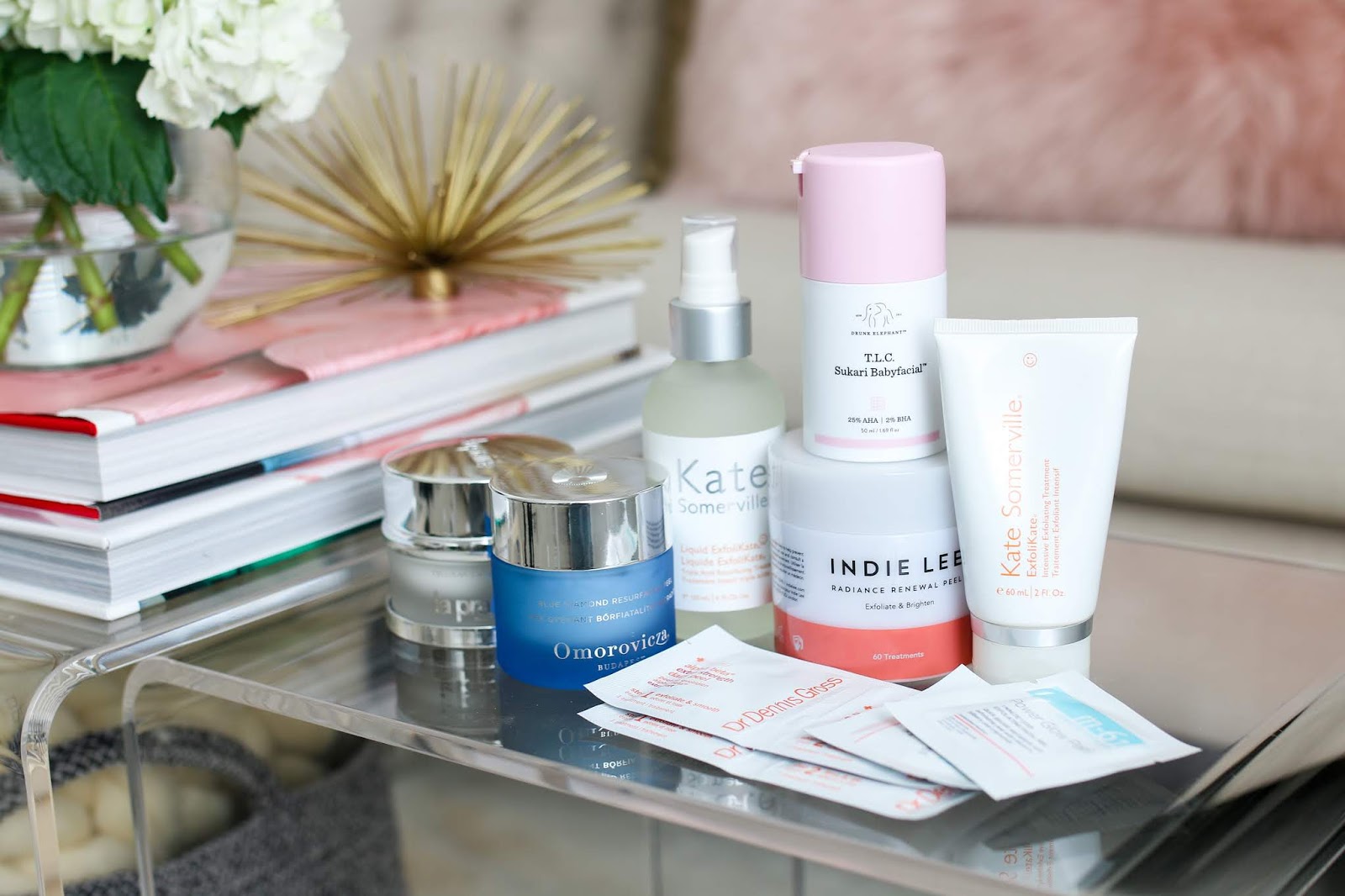 The Exfoliators I Use To Eliminate Rough Texture On My Skin

Today’s video is about the exfoliators I use to help eliminate rough texture on my skin. Enjoy and don’t forget to subscribe! The products mentioned in the 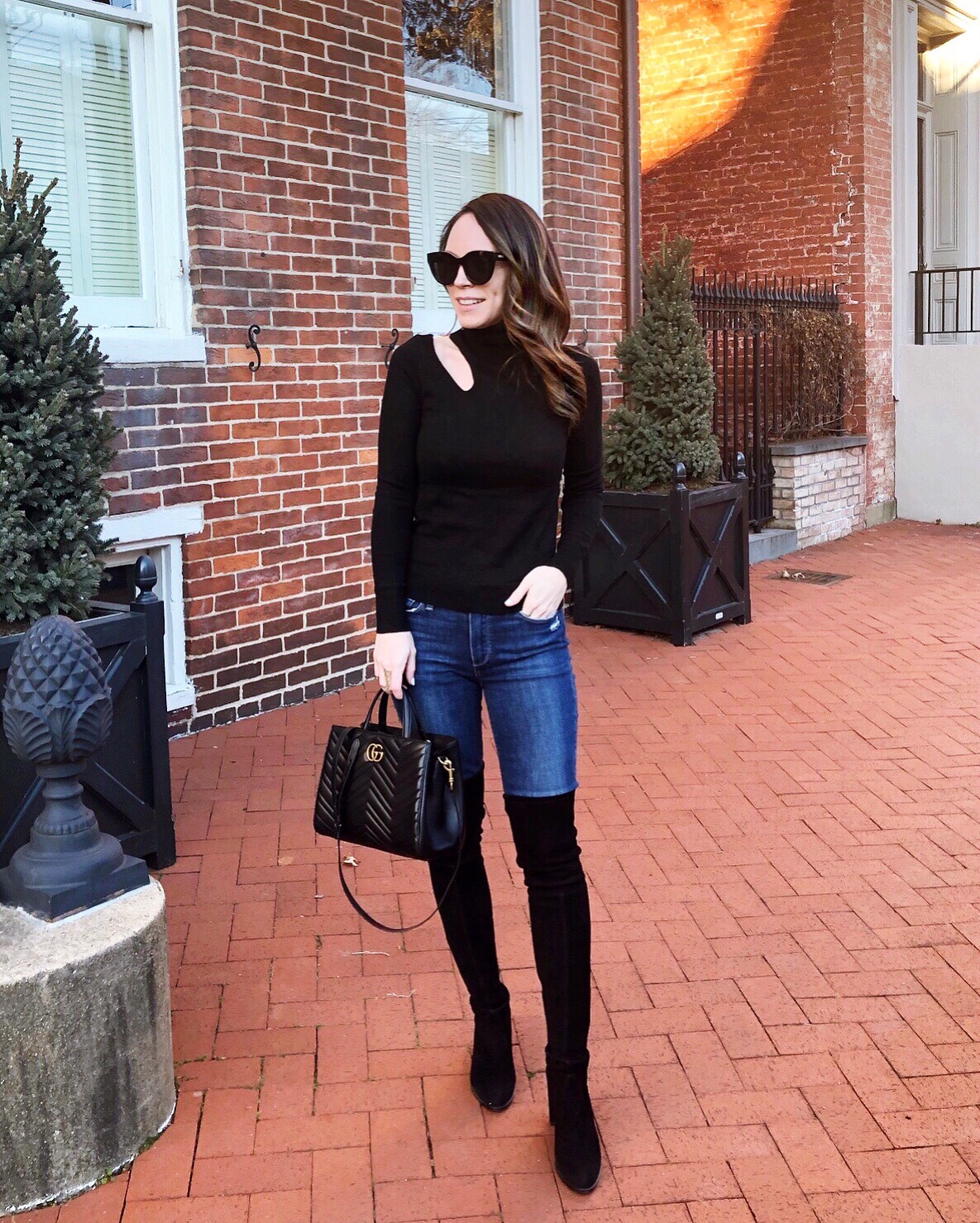 Sweater | Jeans | Boots | Bag | Sunglasses January is finally over – thank goodness! November and December seem to breeze by in a flash but 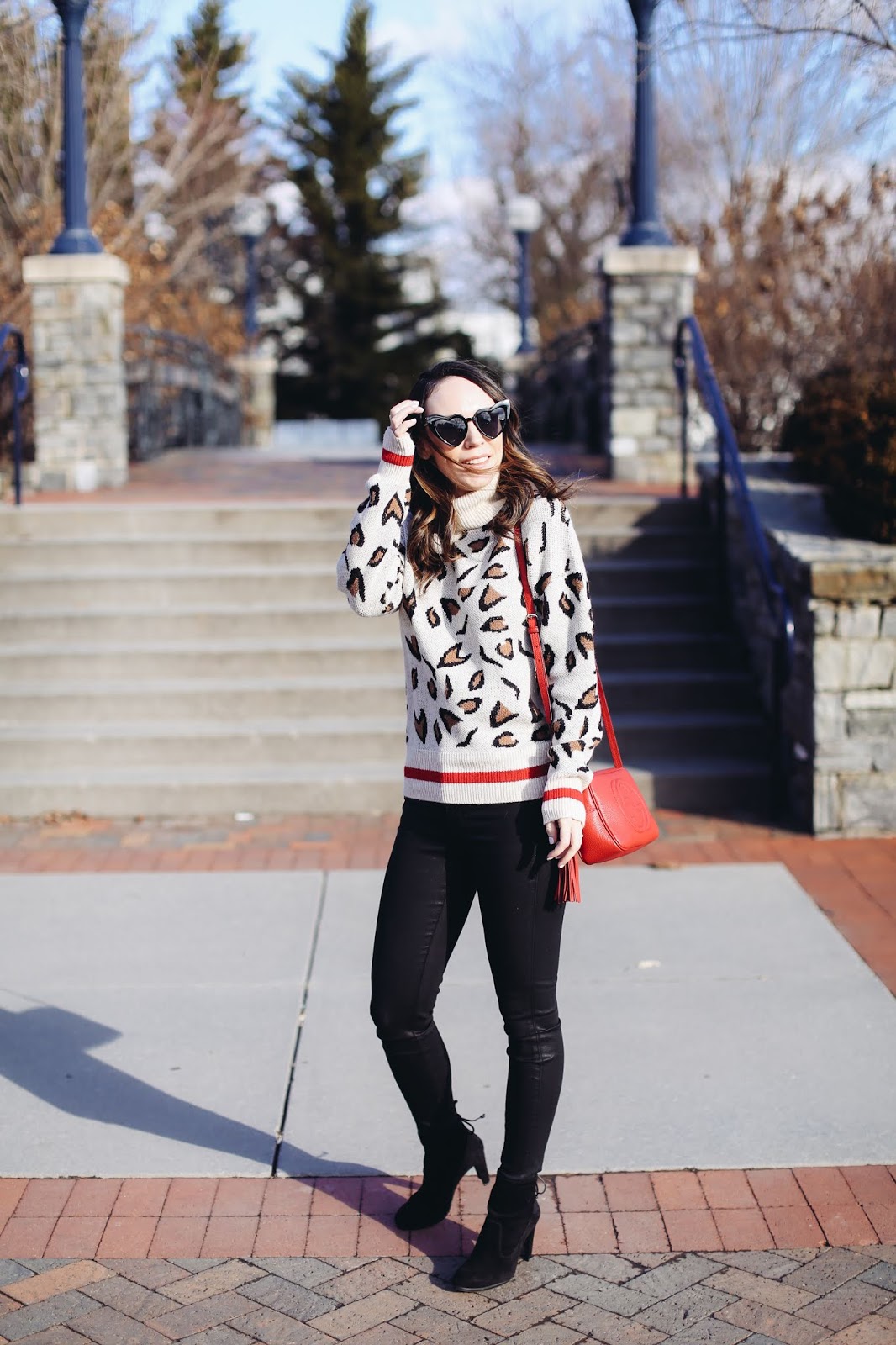 All My Favorites in One Look + Books I Recently Finished